Should Twitter's Ban on Hateful Content Apply to President Trump? 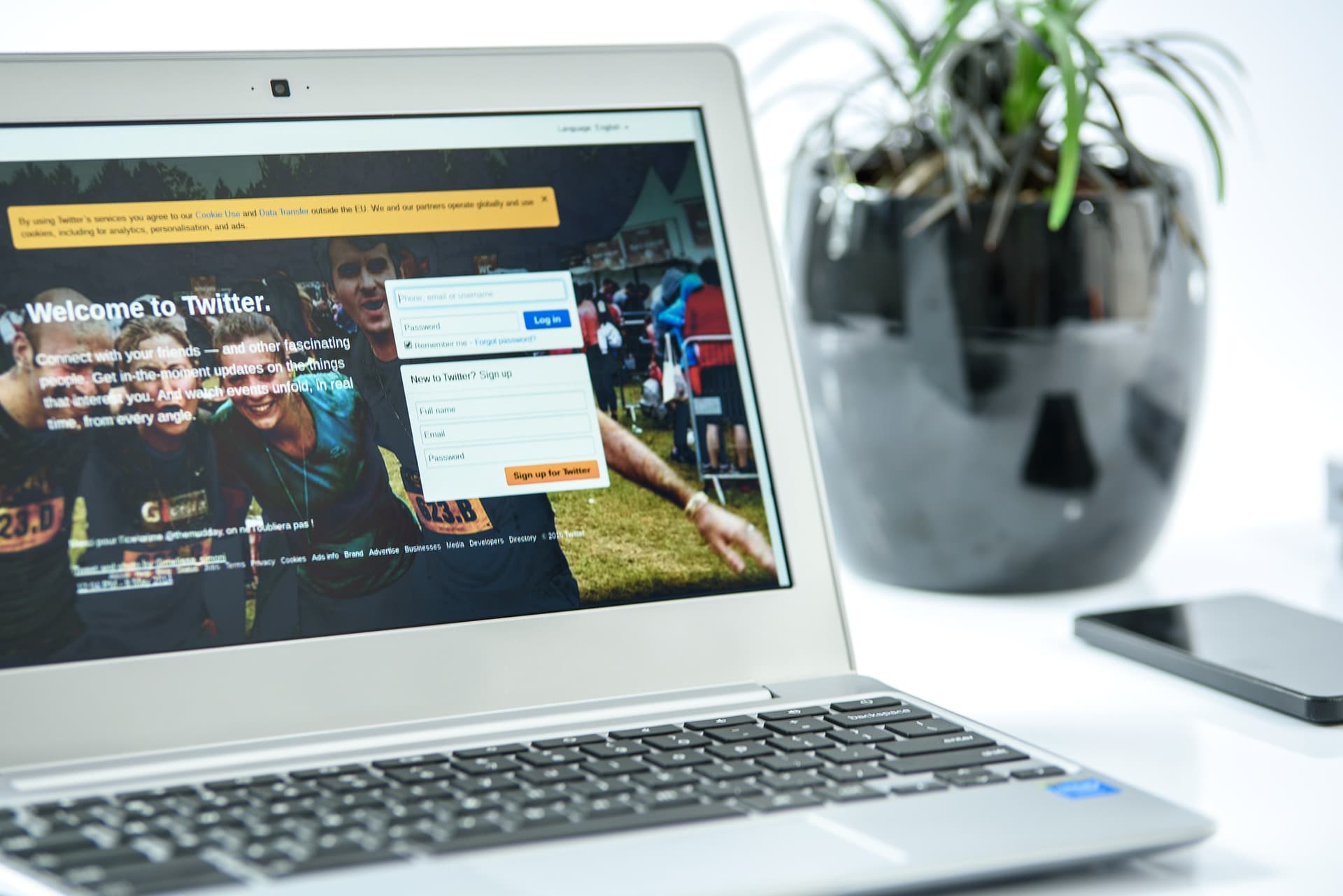 On December 18, 2017, Twitter began enforcing updated rules designed to "reduce hateful and abusive content" on the social networking platform. Specifically, the revised policies cover "threats of violence or wishing for serious physical harm, death, or disease to an individual or group of people."

According to Twitter's updated policy, users that associate with identified threatening accounts, as well as those who share hateful imagery, are liable to be suspended or banned. The policy specifically calls out accounts that "affiliate with organizations that use or promote violence against civilians to further their causes" and "content that glorifies violence or the perpetrators of a violent act."

The rules are fairly clear and quite comprehensive, and Twitter has already begun enforcing them.

One of the first accounts Twitter banned was that of anti-Islam group Britain First, and the move has drawn some criticism, not because the account was removed, but because the popular account of U.S. President Donald Trump — who has retweeted Britain First's anti-Muslim videos — didn't seem to be subject to the same policy.

North Korean Leader Kim Jong Un just stated that the “Nuclear Button is on his desk at all times.” Will someone from his depleted and food starved regime please inform him that I too have a Nuclear Button, but it is a much bigger & more powerful one than his, and my Button works!

The answer is included directly in the updated rules: "This policy does not apply to military or government entities, and we will consider exceptions for groups that are currently engaging in (or have engaged in) peaceful resolution."

This rather important qualifier gives Trump and every other official government account immunity from the policies that apply to the rest of Twitter's user base. But why would Twitter choose to include this exception?

"I’m not sure it’s 'fair,' but I’m fairly certain that Twitter does not want to get involved in adjudicating political language," Gerald C. Kane, Information Systems professor at the Carroll School Management at Boston College, told Futurism. "I think they’re specifically putting this in so that they can begin to target bullying, but not get drawn into the political discussion more than necessary."

Additionally, Kane notes that retweeting and actually composing an original tweet aren't exactly equal levels of endorsement of the content.

"One can hit 'retweet' in a single click without really thinking about or knowing the content involved. Tweeting itself actually requires putting together a reasonably coherent string of characters — most of the time," Kane told Futurism. "So, if you base it solely on effort required, then a tweet is 280 times more significant than a retweet — whatever that’s worth."

With an average of 500 million tweets sent per day, it would seem like a single one couldn't have much of an impact, but that's not true. Today, social media plays an undeniable role in public discourse, and one cannot discount the effect of a tweet.

"Even Twitter, which isn't on the scale of the giants, has a disproportionate influence on public discourse," Andrew Clement, a professor emeritus at the University of Toronto's Faculty of Information and coordinator for the Information Policy Research Program (IPRP), told Futurism.

As Kane notes, social media goes hand in hand with so-called traditional media today, and often the latter looks to the former for news or stories.

"For example, while I follow Donald Trump on Twitter, I am far more likely to hear about his tweets on the traditional news than I am to see them on Twitter," he explained.

As Kane told Futurism, this relationship between old and new media is still developing. "While I think social media will continue to shape public opinion, the more important question is whether and how traditional/social media complement each other to influence public opinion," Kane said. "I think that’s a complex question that requires some soul-searching on behalf of media companies and societies."

Ultimately, according to Clement, Twitter's updated policy excluding official government accounts from the same rules that the rest of the platform's users follow is "troubling" as it suppresses expression in an arbitrary way. He asserts that there is an urgent need for uniform standards that are "defined by legislative and judicial processes informed by fundamental human rights and a robust public debate."

At any rate, Twitter's updated policy — while it may seem unfair — is absolutely necessary at present as it eliminates at least some of the platform's hateful content while maintaining the direct line between citizens and those who govern them.

Read This Next
I Silence Thee
Leaked Messages Seem to Show Elon Musk Using Twitter to Punish His Enemies
Heating Up
Employees at TikTok Apparently Have a Secret Button That Can Make Anything Go Viral
Bot Rush
An Overwhelming Number of Porn Bot Accounts "Drowned Out" Chinese Protest Content on Twitter
Hardcore Mode
Even Twitter's Intern Just Resigned in Disappointment
This is Exhausting
Elon Musk Seems to Be Trying to Weasel Out of Vote to Resign
More on Future Society
Primate Theft
Yesterday on the byte
It Was a Very Bad Weekend for Monkeys Being Stolen From Zoos, Apparently
Ring The Alarm
Yesterday on the byte
Whistleblower Claims Facebook Can Secretly Drain Your Phone's Battery on Purpose
Gas Giant
Jan 27 on the byte
Journalist Eats Lab-Grown Chicken, Gets "Weirdly Gassy"
READ MORE STORIES ABOUT / Future Society
Keep up.
Subscribe to our daily newsletter to keep in touch with the subjects shaping our future.
+Social+Newsletter
TopicsAbout UsContact Us
Copyright ©, Camden Media Inc All Rights Reserved. See our User Agreement, Privacy Policy and Data Use Policy. The material on this site may not be reproduced, distributed, transmitted, cached or otherwise used, except with prior written permission of Futurism. Articles may contain affiliate links which enable us to share in the revenue of any purchases made.
Fonts by Typekit and Monotype.