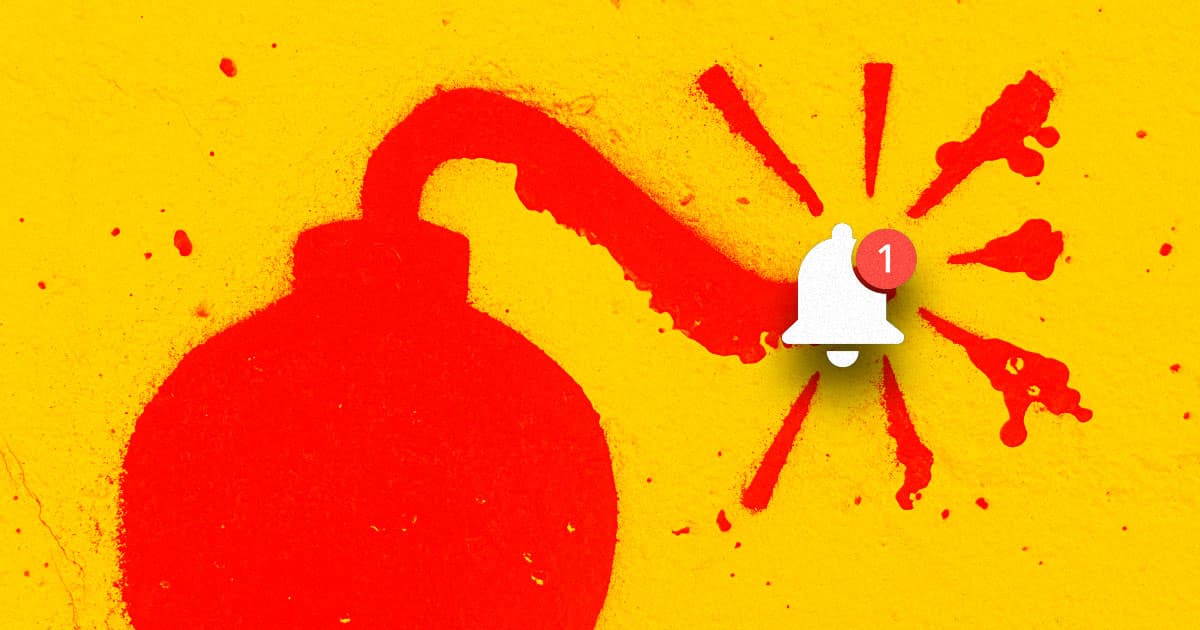 He planned to blow up a synagogue Friday night. Instead, he went to jail.

He planned to blow up a synagogue Friday night. Instead, he went to jail.

Instead, Holzer spent the evening in jail on charges that could land him in prison for up to 20 years — all because he attempted to source explosives from undercover FBI agents he met through Facebook.

According to an affidavit filed in a federal court on Saturday, an undercover FBI agent contacted Holzer via Facebook in September after the agency noticed him using the site to "promote white supremacy ideology and acts of violence" in direct messages and group chats.

Holzer used Facebook to send the agent numerous videos and photos of himself with Nazi propaganda. He even told the agent he'd paid a Mexican man $70 in October 2018 to "hex and poison a local Synagogue."

When they all met up again at a hotel on the evening of the planned attack, the undercover agents showed Holzer the explosives — which were actually inert. They then arrested him, and he confessed to attempting to blow up the synagogue — the whole thing providing a welcome example of Facebook being used to stop hate rather than help it spread.