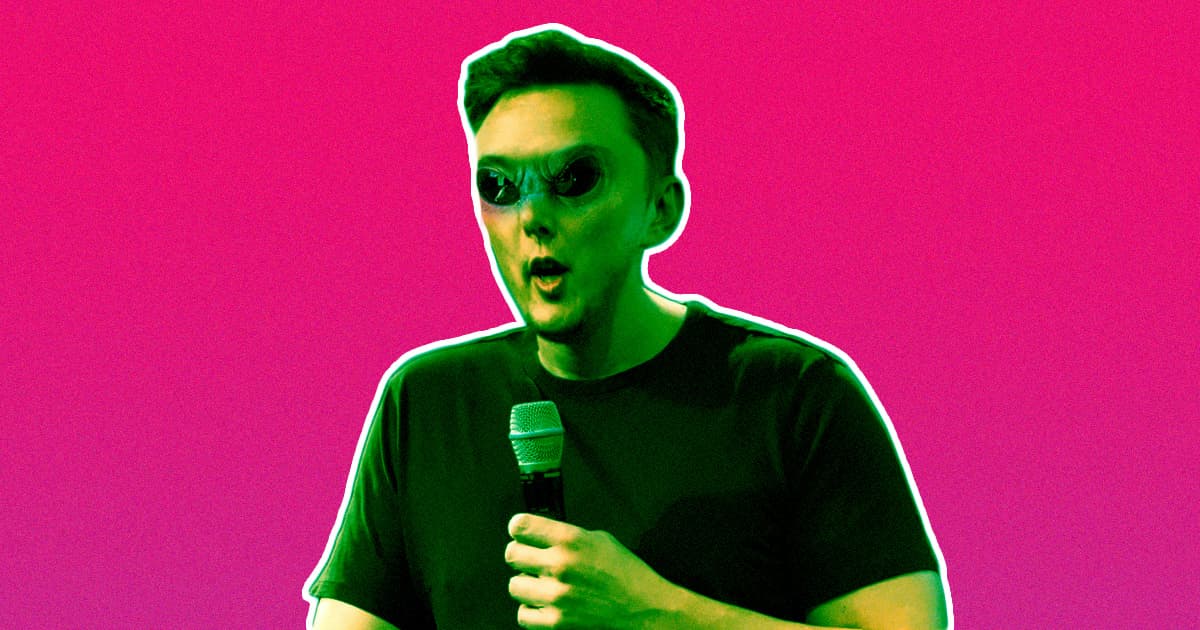 Scientist: We Should Be Searching for the Alien Version of Elon Musk

A Starlink-like satellite constellation would make a great beacon for SETI researchers.

A Starlink-like satellite constellation would make a great beacon for SETI researchers.

As SpaceX blankets the night sky with more and more of its Starlink satellites, we may be creating a beacon of light for some theoretical spacefaring alien civilization to spot.

And turning that around, our own search for alien life ought to focus on finding other satellite constellations out there, according to preprint research shared online by Free University of Tbilisi and Georgian National Astrophysical Laboratory physicist Zaza Osmanov. He suggests that we already have the technology capable of spotting these alien megastructures today — and that hunting for technosignatures like satellite constellations built by some alien world's version of Elon Musk will increase our odds of encountering life outside of Earth.

Osmanov banks on the fact that assembling and operating any megastructures in space, whether they're large constructs or constellations of satellites, would give off heat signatures that could be picked up by the Very Large Telescope (VLT) in Chile.

He suggests that the VLT would be able to find a structure from 280 light-years away, a range that Universe Today notes blankets about 1,000 Sun-like stars that could, theoretically, host habitable exoplanets.

Osmanov is far from the first to suggest hunting for aliens by specifically looking for signs of technology. But as Universe Today points out, most of these attempts are focused on theoretical alien civilizations considerably more advanced than we are.

By contrast, this new paper focuses on an overlooked category of technological development that more closely matches where we are on Earth today — or at least where we could get to in terms of engineering prowess within the next few hundred years.