Harvard Astronomer Argues That Aliens Visited Us in 2017

"The realization that we are not alone will have dramatic implications for our goals on Earth and our aspirations for space." 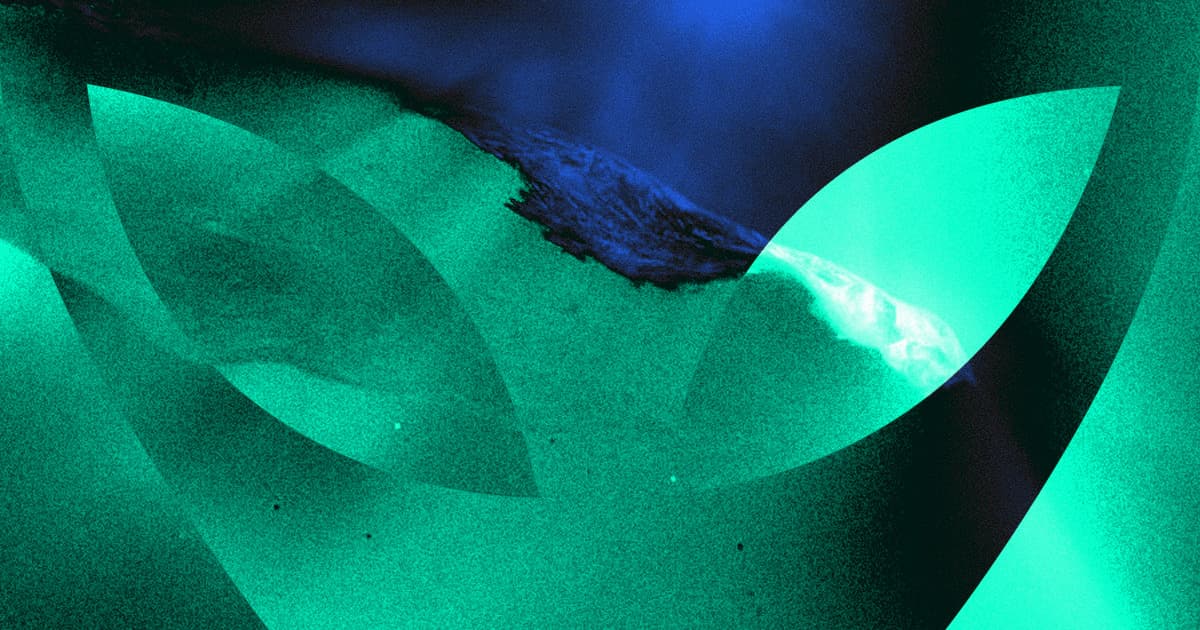 Later this month, Harvard astronomy researcher Avi Loeb will publish a book with the provocative title "Extraterrestrial: The First Sign of Intelligent Life Beyond Earth."

In the book, Loeb doubles down on his controversial theory that 'Oumuamua, an interstellar object spotted by astronomers in 2017, may be an alien probe that was sent by an advanced extraterrestrial civilization.

According to a statement by Loeb's publisher HMH Books received by the Boston Globe, Loeb "showed it was not an asteroid; it was moving too fast along a strange orbit, and left no trail of gas or debris in its wake."

To Loeb, it's compelling evidence that an advanced alien civilization came by for a visit. It's a striking theory, but one that puts him at odds with the vast majority of SETI researchers, who hold that we have not yet found compelling proof of life beyond the Earth.

But to be fair, before 2017 we had also never found anything like 'Oumuamua. It's the first interstellar object to have ever been directly observed, which has made it the subject of extensive speculation since it was first spotted by astronomers at the Haleakalā Observatory, Hawaii, on October 19, 2017.

The cigar-shaped object entered the solar system tumbling at a highly unusual orbit — and at a breakneck pace — seemingly defying the gravitational pull of the Sun. That finding left astronomers frazzled: was it a comet or an asteroid? And why was it emitting gas?

Loeb has been one of the most prominent advocates of the theory that the object was an alien probe. In 2018, Loeb and postdoctoral researcher Shmuel Bialy published an article in the journal The Astrophysical Journal Letters, in which the pair first examined the possibility.

In the article, Loeb and Bialy argued that "one possibility is that 'Oumuamua is a lightsail, floating in interstellar space as debris from advanced technological equipment" or that it's "a fully operational probe sent intentionally to Earth vicinity by an alien civilization."

Other astrophysicists were not impressed.

"Honestly, I think it’s a bit of wild speculation,” Canadian astronomer Robert Weryk, who himself discovered 'Oumuamua in 2017, told the CBC in 2018. "We actually think that’s not true based on the data that we obtained."

In 2019, an international team of researchers published a study on ‘Oumuamua in the journal Nature Astronomy, arguing that they found "no compelling evidence to favor an alien explanation," and that "Oumuamua’s properties are consistent with a natural origin."

They argued that while the object didn't quite fall under the definition of either an asteroid or comet, small gas emissions from its surface could explain its unusual trajectory through the solar system, deviating from an expected path that took the Sun's gravitational pull into account.

Despite the criticism, Loeb is steadfast in his belief that 'Oumuamua could be a sign that we're not alone in the universe.

"The data we gathered on 'Oumuamua are incomplete," he argued in a December essay for Scientific American.

"To learn more, we must continue to monitor the sky for similar objects," he wrote. "The realization that we are not alone will have dramatic implications for our goals on Earth and our aspirations for space."

READ MORE: In new book, Harvard astronomer pushes theory about object that passed through solar system; alien world may have sent it [The Boston Globe]

More on Loeb: Harvard Astronomer Says We Should Hunt for Alien Probes

Read This Next
Whack-an-Alien
Chinese Scientists Say They May Have Detected Signal From Extraterrestrial Intelligence, But Probably Not
But What About Aliens?
Scientists: 'Oumuamua Was Likely a Chunk of a Pluto-Like Planet
Broke Through
Sorry Folks: Signal From Nearest Star Not Alien Civilization, Scientists Say
Loeb Strikes Again
Harvard Astronomer Says We Should Hunt for Alien Probes
Phone Home
SETI Institute Admits That Proxima Centauri Signal Is Very Strange
More on Hard Science
Moved to Tears
Thursday on the byte
Scientists Say New James Webb Images Are So Powerful That It Was Emotional Just Looking at Them
Good God
Tuesday on the byte
Huge Cloud of Toxic Yellow Gas Kills 13
zombie star
Tuesday on futurism
Scientists Puzzled by Star That Exploded in Supernova But Somehow Survived
READ MORE STORIES ABOUT / Hard Science
Keep up.
Subscribe to our daily newsletter to keep in touch with the subjects shaping our future.
+Social+Newsletter
TopicsAbout UsContact Us
Copyright ©, Camden Media Inc All Rights Reserved. See our User Agreement, Privacy Policy and Data Use Policy. The material on this site may not be reproduced, distributed, transmitted, cached or otherwise used, except with prior written permission of Futurism. Fonts by Typekit and Monotype.