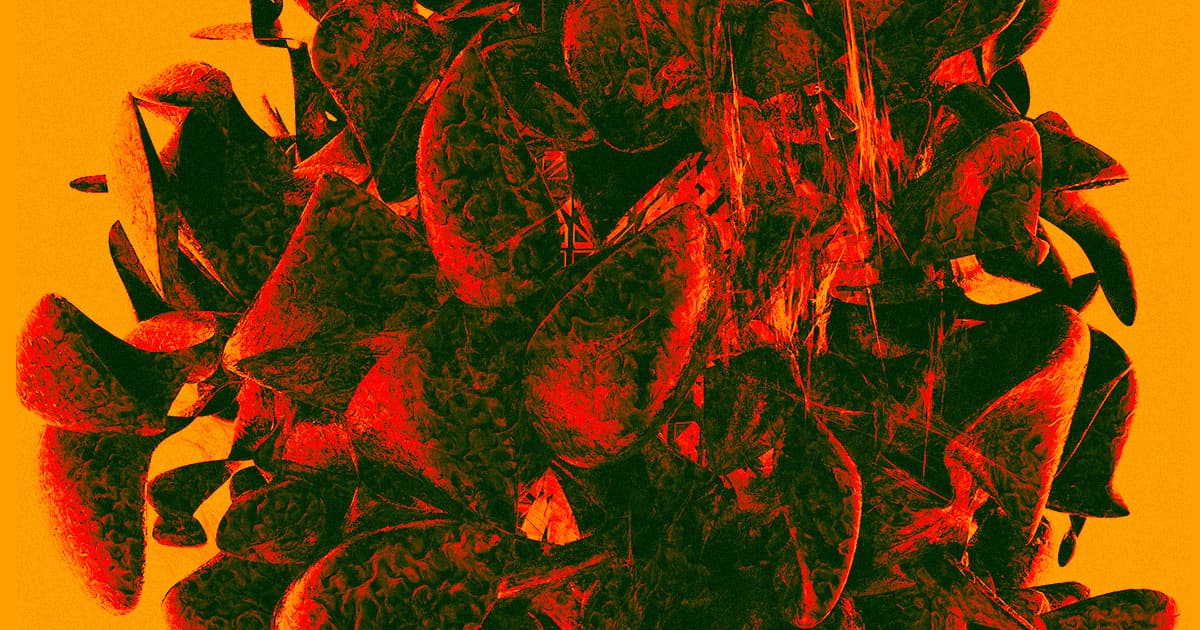 "This is the biggest unreported story."

"This is the biggest unreported story."

"Way too many people are listening to our friend Elon Musk with his comic-book dystopian vision of artificial super intelligence that takes over the Earth and enslaves humanity," he said, according to public remarks published by The National. "I don’t think that’s where we should be concerned. The debate about gene editing is the one debate we are not having."

Parker's comments came during a summit in Abu Dhabi, when the early Facebook investor — portrayed by Justin Timberlake in David Fincher's 2010 biopic "The Social Network" — made the case that biotech and gene editing were poised to revolutionize medicine.

"There is a huge amount of capital there looking for opportunities" in biotech, he said according to The National. "This is the biggest unreported story," he said, along with "the advent of gene editing."

Though experts have spoken for decades about the peril and promise of editing the human genome, the topic snapped into focus in December when a Chinese scientist announced that he had tinkered with the genetic code of two human babies.

"This is a revolution that will touch all parts of medicine and being lower prices," Parker said. "Competition and more drugs coming to market will mean lower prices. Diseases will be addressed by a new generation of bio-tech companies."

Great Apes
Could We Gene Hack Ourselves to Be Blissed Out Sex Maniacs, Like Our Distant Cousins the Bonobos?
11. 19. 21
Read More
Human Evolution
"Mad Scientist" Mom Turns Autistic Son Into a "Cyborg"
7. 16. 19
Read More
Sounds Controversial
Five Couples Agree to CRISPR Their Babies to Avoid Deafness
7. 8. 19
Read More
+Social+Newsletter
TopicsAbout UsContact Us
Copyright ©, Camden Media Inc All Rights Reserved. See our User Agreement, Privacy Policy and Data Use Policy. The material on this site may not be reproduced, distributed, transmitted, cached or otherwise used, except with prior written permission of Futurism. Fonts by Typekit and Monotype.