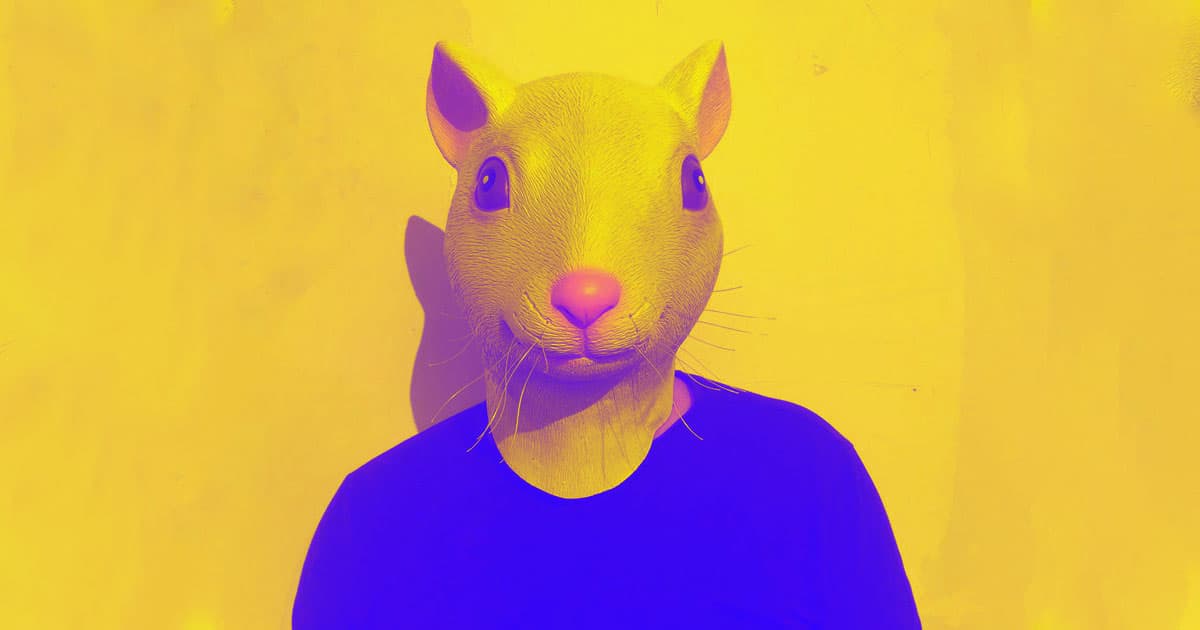 A team of scientists has created the most thoroughly-integrated mouse-human hybrid yet.

Eventually, doctors hope that these chimeras — organisms engineered to have the cells of multiple animals — could serve as more accurate models for medical research, or even farm human organs for patients on donor waitlists, Science News reports. Those days are still far off, but the biological tricks learned while creating these new chimeras could usher in such a future.

Human stem cells are notoriously difficult to integrate into other animals because different species' cells develop at different rates. The trick that gave rise to these chimeras, according to research published Wednesday in the journal Science Advances, was to turn back the clock on the human cells, reverting them to an earlier stage in their biological development.

Even with that trick, though, results were limited. The most successful hybrid mouse embryo was only four percent human, in terms of cell count. But others in the experiment contained as little as 0.1 percent human cells.

The human cells spread out and wove themselves into organs like the heart and liver, while most ended up as red blood cells.

None of the human cells, however, seemed likely to become sperm or egg cells, Science News reports. That means that had the mice been brought to term — the embryos were terminated after 17 days — their offspring would have been perfectly normal mice.

READ MORE: New hybrid embryos are the most thorough mixing of humans and mice yet [Science News]