A Single Blood Test That Can Detect All Cancers? It's in the Works 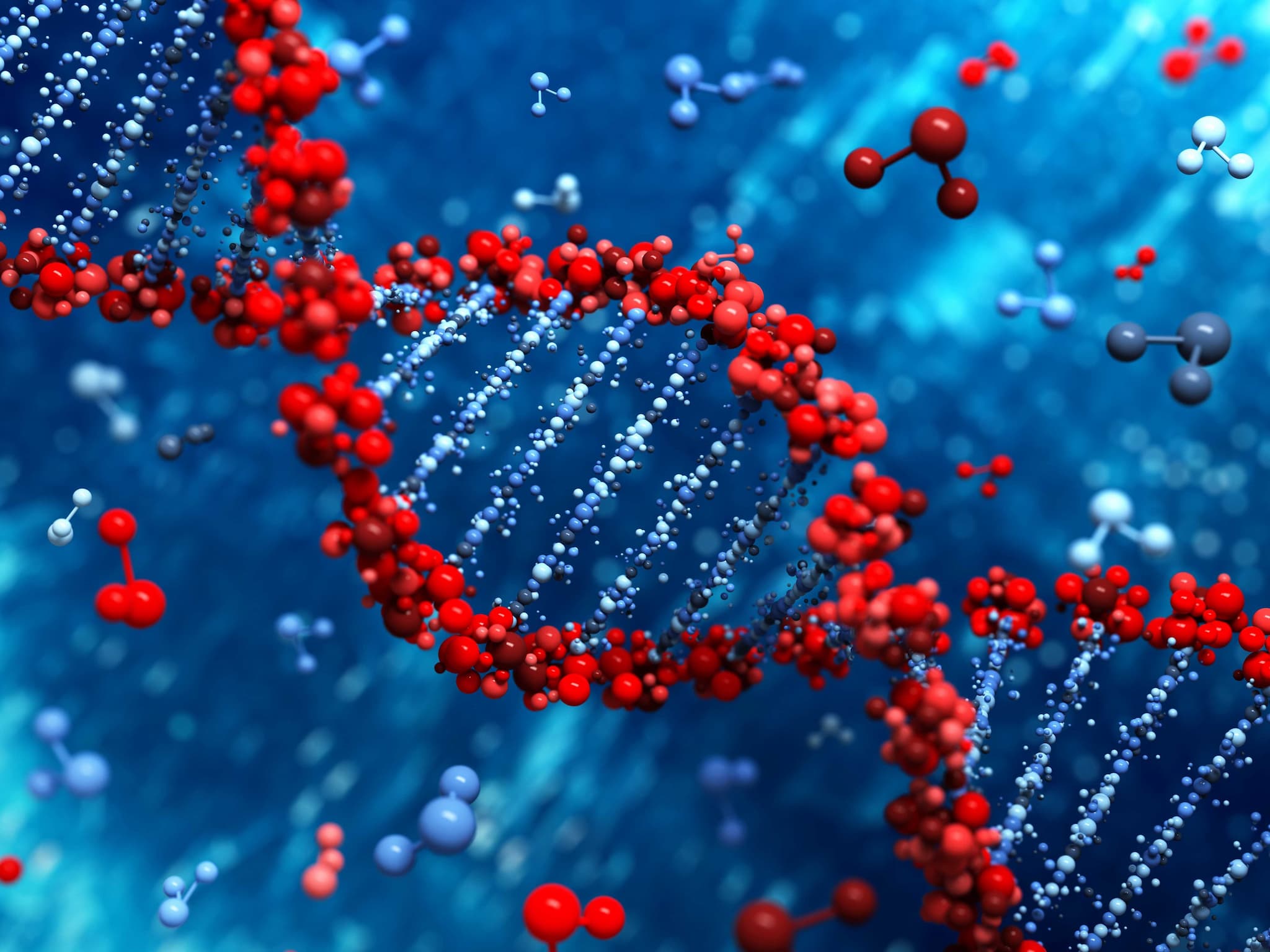 Illumina, the world's largest DNA sequencing company, has formed an offshoot company called Grail that will work to develop blood tests that can detect many types of cancer before symptoms arise.

Catching cancer early is vital. Certain tumors, when caught early, can be cured with surgery or radiation. More often than not, the earlier cancer is caught, the better chance there is to get the patient into remission. Considering this, the ability to test for cancer at a routine physical, just by drawing blood, is revolutionary.

And that's exactly what Grail is pursuing.

The test is referred to as a "liquid biopsy," almost like a simple blood test. This technique uses high-speed DNA sequencing machines to scour a person's blood for fragments of DNA released by cancer cells. If DNA with cancer-causing mutations is present, it often indicates a tumor is already forming, even if it's too small to cause symptoms or be seen on an imaging machine.

Currently, the only early-detection liquid biopsy test on the market in the U.S. is from Pathway Genomics, and it costs $699. This might sound like a steal, but since it remains unclear how well these types of tests work, that company received a warning letter from the U.S. Food and Drug Administration questioning its marketing claims.

“The hardest part is not only demonstrating the ability to detect cancer early, but being able to say this knowledge is in fact meaningful in terms of patient outcomes,” says J. Leonard Lichtenfeld, deputy chief medical officer of the American Cancer Society. “I can’t tell you how many times we’ve said, ‘Oh, all we have to do is find every cancer early and we would solve the problem.’”

To avoid the issues Pathway Genomics has encountered, and prove early detection is possible, Grail will spend millions on organizing clinical trials involving as many as 30,000 people. The results will show whether the tests are able to catch cancer earlier than established methods.

The project will be about three times as large as as Genomics England, a national effort to study cancer and disease in the U.K.

With this support, Illumina CEO Jay Flatley says he hopes the tests could be a “turning point in the war on cancer.”

If successful, the blood tests should reach the market by 2019. They will be offered through doctors' offices or possibly a network of testing centers.

Read This Next
From Our Partners
Use Natural Light To Guide Your Way With This Bio-Orb
From Our Partners
Get Up Close With This 7" Digital USB Microscope That's On Sale For Over 30% Off
From Our Partners
10 Thought-Provoking Books That Give Us Insight And Understanding Into Our Future
From Our Partners
The Future of Wellness Will Be Driven by Data and Biomarkers
Gates Keeper
Bill Gates: Sorry, But It's Unlikely There'll Be a Vaccine This Year
More on Sci-Fi Visions
What is Happening
Feb 1 on the byte
Elon Musk Sets His Twitter Account to Private
From the Dept. of...
Jan 30 on futurism
The Best Humidifiers of 2023
Human v. Giraffe
Jan 24 on the byte
Chaotic Italian Fashion Line Baffles Facial Recognition Software
READ MORE STORIES ABOUT / Sci-Fi Visions
Keep up.
Subscribe to our daily newsletter to keep in touch with the subjects shaping our future.
+Social+Newsletter
TopicsAbout UsContact Us
Copyright ©, Camden Media Inc All Rights Reserved. See our User Agreement, Privacy Policy and Data Use Policy. The material on this site may not be reproduced, distributed, transmitted, cached or otherwise used, except with prior written permission of Futurism. Articles may contain affiliate links which enable us to share in the revenue of any purchases made.
Fonts by Typekit and Monotype.