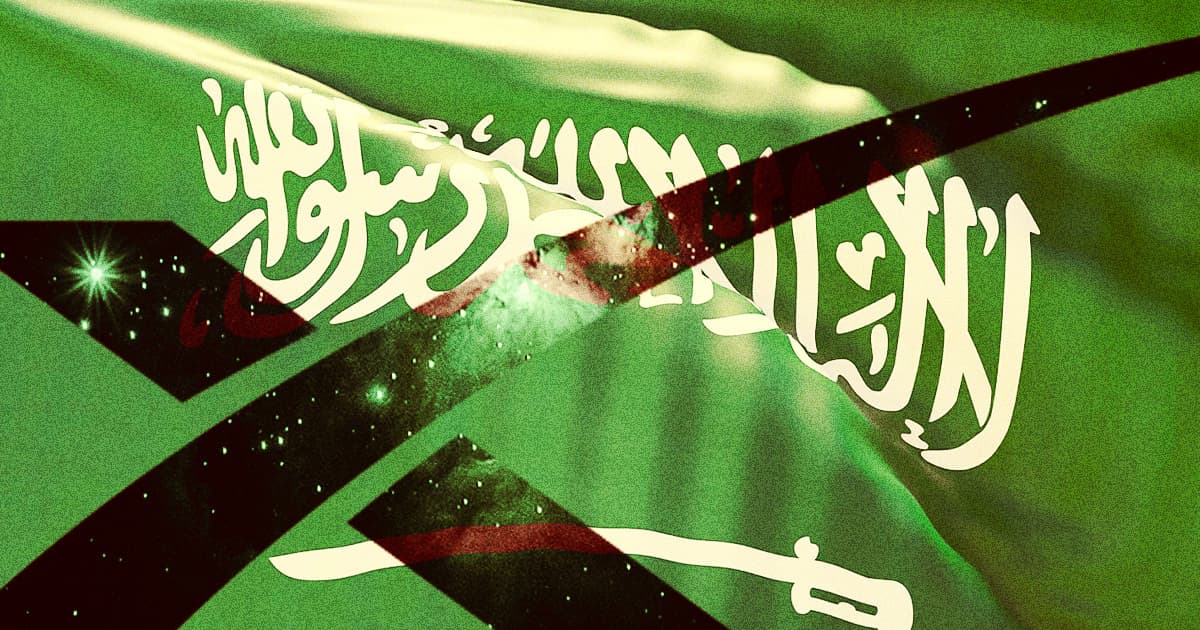 Don't have a rocket, but want to launch some astronauts into space?

Don't have a rocket, but want to launch some astronauts into space?

Don't have a rocket, but want to get some astronauts to the ISS? Don't stress. As long as you've got some serious millions in the bank, you can apparently buy your space explorers two seats onboard an ISS-bound SpaceX Crew Dragon. That's what Saudi Arabia reportedly just did, at least.

Per Reuters, Saudi Arabia inked a deal with private spaceflight company Axiom Space earlier this year to fly two of the country astronauts to the orbital outpost aboard a SpaceX passenger craft. While it's unclear exactly how much they paid, previous Axiom spacecraft seats have sold for around $55 million a pop.

That puts SpaceX in a potentially challenging position, because the relationship between Saudi Arabia and the US, where it's based, has been tense in recent years. The Gulf nation's deep pockets and oil reserves, however, have long helped to smooth over any international controversy — while NASA has reportedly yet to approve the Saudi's astronauts for takeoff, sources told Reuters that it's likely to happen.

And given those deep pockets, it's not terribly surprising to see Saudi Arabia, as a nation, engage with this version of ridiculously expensive privatized space travel. And really, this seems like the ideal next step for commercial spaceflight ventures — sure, you can rake in some cash by sending the William Shatners and Jeff Bezoses of the world to the edges of the atmosphere, but providing nations with the vehicles and resources they need to throw their hat in the space exploration ring? That's an incredibly lucrative opportunity.

Everyone Gets a Bite

Saudi Arabia isn't the only country that's signed an exploration deal with Axiom. On Monday, the company announced that in late 2023, it'll be launching the first Turkish astronauts.

"This mission is a part of Turkey's ambitious 10-year space road map," Turkish politician Serdar Hüseyin Yıldırım said in a press release, "which includes missions to the low-Earth orbit and the Moon as well as developing internationally viable satellite systems."

As Reuters points out, these contracts all fit into Turkey's broader plan to launch a private space station, which they hope will be operational in the next few years. And ultimately, these missions are good for NASA, too — the agency has been eager to pursue their own goals of working with commercial space operations to develop a "robust low-Earth orbit economy." That's certainly a bet on the commercial future of space travel, but looking at the evidence? Probably a good bet to make.