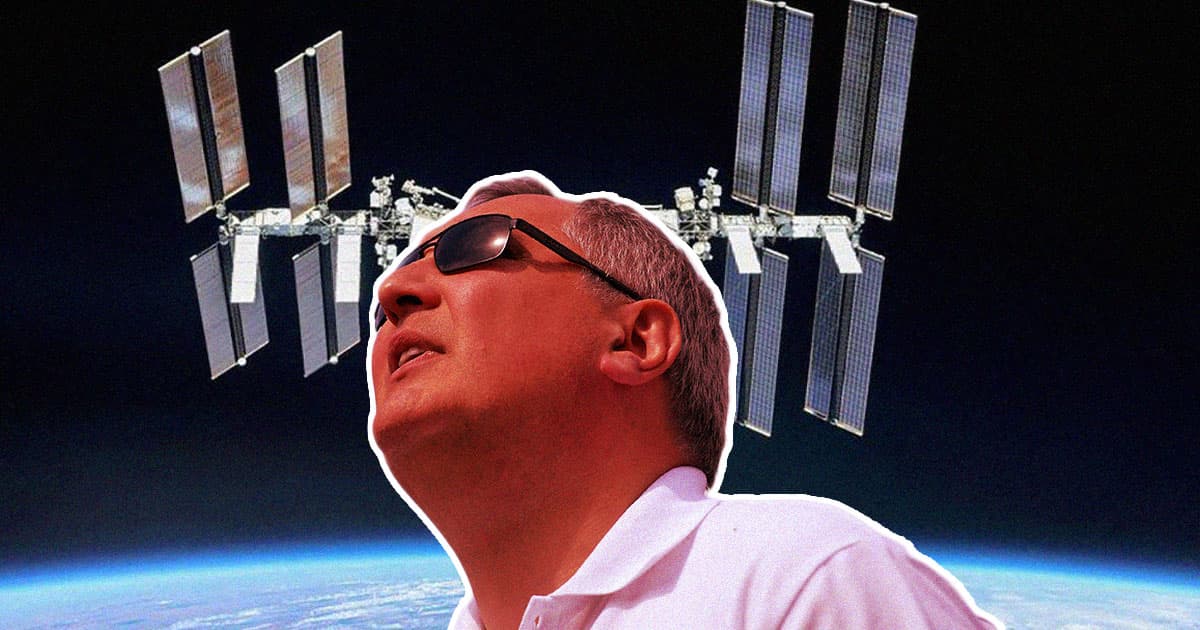 It’s no secret that Dmitry Rogozin, head of Russia’s space agency Roscosmos, has a lot of, uh, strong opinions. However, it looks like one of his more recent statements might have turned out to be just plain embarrassingly wrong.

Rogozin went on a bizarre Twitter rant last Thursday in which he seemed to threaten the International Space Station (ISS) — as well as the United States, and several other countries for good measure — following Russia’s invasion of Ukraine.

To wit, he claimed that sanctions against Moscow could have unintended consequences for adversarial countries, including that the orbital outpost could plummet down to Earth.

“There is also the option of dropping a 500-ton structure to India and China,” he tweeted. “Do you want to threaten them with such a prospect? The ISS does not fly over Russia, so all the risks are yours.”

The problem? The ISS does fly over Russia, actually.

The bizarre and idiotic mistake was called out by users on the r/SpaceXMasterrace subreddit, who pointed out that the ISS does indeed fly over a substantial portion of Russia. This includes land that directly borders Ukraine, Kazakhstan, Mongolia, China, and North Korea.

It’s a strange and embarrassing gaffe for the head of a major space agency — especially when you consider Roscosmos’ long and storied history as a partner aboard the ISS. One would think that Rogozin would know that the ISS does indeed fly over Russia.

Then again, considering his own history of cringe statements, it’s not that big of a surprise that he might have a hazy understanding of his agency’s own missions.

More on Rogozin madness: Head of Russian Space Program Appears to Threaten to Smash US With Space Debris