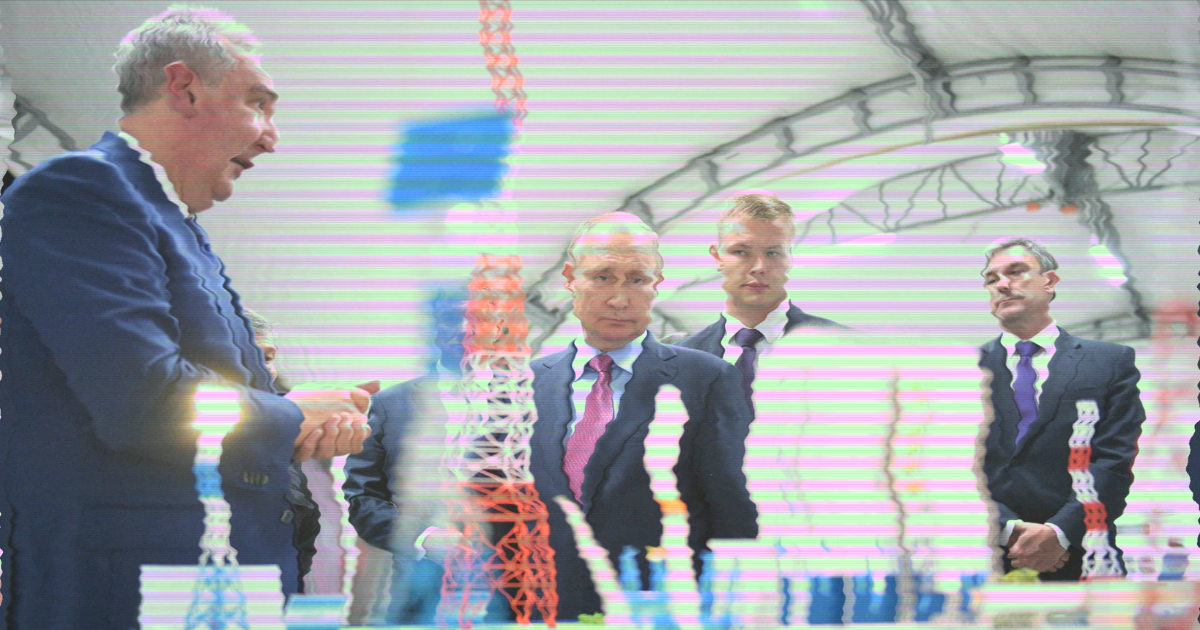 It looks like a Russian satellite that was supposed to be deployed from the Angara-1 rocket doesn't actually work and will just sort of... fall back to Earth.

After the fall of the Union of Soviet Socialist Republics (USSR) in 1991, Russia began building the Angara rocket family to beef up its space program, Roscosmos. Its maiden voygae took place in 2014, according to the Moscow Times, and the latest test launched in April. Space journalist Anatoly Zak said online yesterday, though, that the classified payload Angara was supposed to deliver to orbit wasn't working.

"A classified payload, delivered into orbit in the first launch of the Angara-1 rocket last month, appears to be inactive and will fall back to Earth without maneuvers," Zak, who writes for Russian Space Web, said on Twitter.

A report published on the space news site yesterday said the payload, a military satellite, was never activated.

This isn't the first time Russia publicly bungled a mission but this particular rocket had "Z" emblazoned on its side, according to Spaceflight Now — which is pretty ironic. The symbol generally means support for the invasion of Ukraine and was painted on the payload by ground crew. Now, that payload will fall back to Earth without being used, and a top space journalist even mocked Roscosmos head Dimitry Rogozin for his latest embarrassment.

Maybe Putin's space program would run a little smoother if he wasn't so focused on killing innocent Ukrainian citizens. The Russian president apparently wants to make it back to the Moon soon, but we'll believe it when we see it.

More on off-world news: Whiny Space Tourists Say They Were Too Busy on the Space Station

14 Dead
Russian Sub That Caught Fire Possibly Sent to Cut Internet Cables
7. 3. 19
Read More
So Beautiful
NASA's Stunning Image: Supersonic Shockwaves Smashing Together
3. 9. 19
Read More
Elon Musk's Idea for City-to-City Rockets Just Might Work
10. 27. 17
Read More
+Social+Newsletter
TopicsAbout UsContact Us
Copyright ©, Camden Media Inc All Rights Reserved. See our User Agreement, Privacy Policy and Data Use Policy. The material on this site may not be reproduced, distributed, transmitted, cached or otherwise used, except with prior written permission of Futurism. Articles may contain affiliate links which enable us to share in the revenue of any purchases made.
Fonts by Typekit and Monotype.