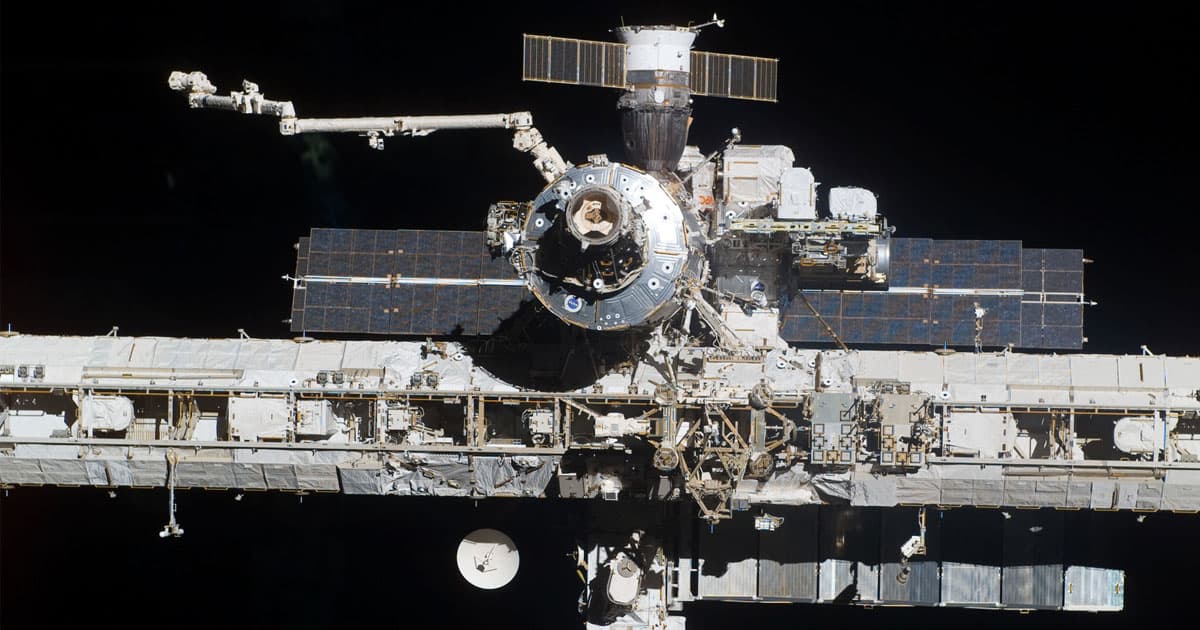 "An avalanche-like process of equipment failure is beginning, cracks are appearing."

"An avalanche-like process of equipment failure is beginning, cracks are appearing."

The newly appointed head of Roscosmos, Russia's space agency, says the International Space Station is turning into a hunk of junk.

"Technically, the ISS has exceeded all its warranty periods. This is dangerous," Yuri Borisov told Reuters. "An avalanche-like process of equipment failure is beginning, cracks are appearing."

In July, Russia announced more details about its plans to build a new space station of its own, after announcing the country would discontinue cooperation aboard the ISS at some point after 2024.

Despite worsening political relations between the US and Russia, the ISS long functioned as a sort of haven for international cooperation. Now, that's poised to end as Russia looks to more "friendly" countries to collaborate with, according to Reuters.

Borisov said that Russia is looking for strong allies, particularly in China. He claims that's because Western sanctions against Russia piled on top of other disappointments, like the European Space Agency's choice to stop working the ExoMars rover with Russia after it invaded Ukraine.

"An enormous amount of effort and huge sums of money were spent on that... but politics intervened, and what is the result? It shouldn't be like this, it's wrong," Borisov told the outlet.

It's hard to feel sympathetic toward a space agency whose previous head threatened to smash Europe and the US with bits of a blown-up ISS, and it's even harder to know if Borisov is telling the truth about the space station's supposed dilapidation.

It seems that complications born of humanity's Earth-bound politics are still a threat, even off-planet.