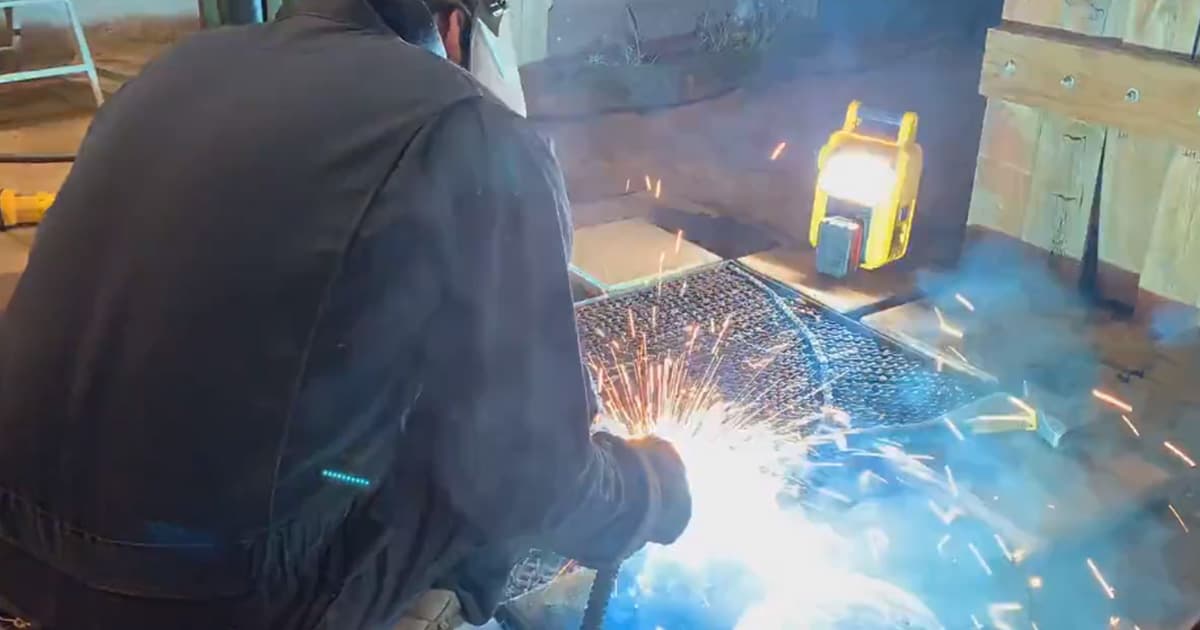 Exit through the gift shop.

Exit through the gift shop.

We’ve arguably reached peak monolith, with copycat installations materializing around the planet — and, since everything gets monetized, some are now trying to cash in on the trend.

For instance, Etsy account “Makebuilder” will sell you a hand crafted ten-foot-tall “Utah monolith replica” made out of 7 gauge 304 stainless steel — a barnstormer of a Christmas gift for a princely sum of $10,000.

And yes, that’s a good deal — relatively speaking. An artist collective called “The Most Famous Artist,” which took credit for the monoliths in both Utah and California, has already offered to sell a replica for $45,000, as the BBC reports.

“Other artists selling these for $45k are being dishonest to people about the hard value of their products, which are only made of cheap sheet steel passed off as having artistic value,” the description on Esty reads. “My monoliths are almost 1/2 inch thick on all sides!”

Makebuilder says its monolith can mount firmly to the ground. That’s particularly important as several monoliths have disappeared without a trace.

“Properly installed it will be very sturdy, small arms bullet proof, and extremely difficult to remove,” the description reads.

In fact, all it took to topple and kidnap the original monolith in Utah was a strong shove and a wheelbarrow.

More on monoliths: A third monolith just appeared in California

From Our Partners
10 Thought-Provoking Books That Give Us Insight And Understanding Into Our Future
8. 9. 21
Read More
AI Aliens
Astronomer: Aliens Will Most Likely Resemble AI if We Ever Make Contact
6. 15. 21
Read More
LITTLE GREEN MEN, LITTLE GREEN BILLS
Economics Professor: UFOs Could Be a Big Deal For the Economy
5. 6. 21
Read More
+Social+Newsletter
TopicsAbout UsContact Us
Copyright ©, Camden Media Inc All Rights Reserved. See our User Agreement, Privacy Policy and Data Use Policy. The material on this site may not be reproduced, distributed, transmitted, cached or otherwise used, except with prior written permission of Futurism. Fonts by Typekit and Monotype.