There Are Officially Too Many Damn Monoliths

The number of monoliths is too damn high. 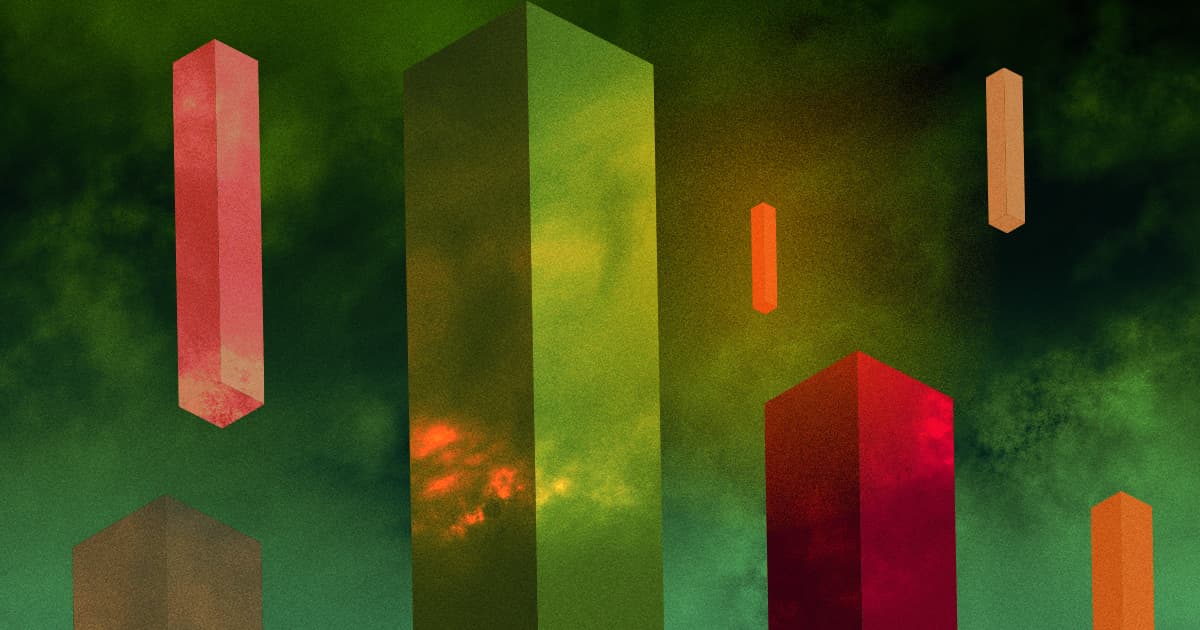 It all started innocently enough in a quiet corner of the Utah wilderness.

A team of biologists were counting bighorn sheep from a helicopter when they spotted something strange: a ten to 12 foot shiny metal monolith standing out like a sore minimalist thumb in the rocky, rust-colored hills.

Several weeks — and several monolith discoveries and disappearances — later, and the novelty has arguably worn off.

They've almost become too many to keep track of: there's the one in Romania, then a third in California. More have cropped up in Pennsylvania and the Netherlands, as well as the Isle of Wight off the southern coast of England. We'll likely see even more copycats soon.

What the hell is going? Is this an international Banksy-level art collaboration, or an extraterrestrial race pulling an uninspired prank on humanity?

In either case, the execution would leave something to be desired. The construction on the monoliths has been inconsistent, with the one in Romania clearly a rushed welding job, while the one found on the Isle of Wight is substantially shinier than the one found in Utah. The Utah specimen was partially buried in the ground, while the one in England wasn't, and so on and so forth.

The most prominent theory that has come forward so far is that the original monolith in Utah was an amateur-ish ode to the late minimalist artist John McCracken, as The New York Times suggested last month.

"The object in the photos I have seen is crudely made," artist James Hayward, a close friend of McCracken and former assistant, told the newspaper. "It’s a giant hoax, as far as I am concerned."

At least one monolith is already accounted for. Over the weekend, The New York Times reported that a group of four artists came forward taking credit for the monolith — and its replacement after the first one vanished without a trace — that appeared on top of Pine Mountain in Atascadero, California last week.

"We intended for it to be a piece of guerrilla art," Wade McKenzie, one of the artists, told the Times. "But when it was taken down in such a malicious manner, we decided we needed to replace it."

Regardless of who may be behind the numerous monoliths, the strange installations have managed to keep the attention of some of the most reputable news outlets in the world over several weeks, indicating that it's exactly the kind of distraction we needed right now.

In fact, in many ways the public appetite for news stories that are not about the pandemic or elections has never been more insatiable.

Aliens or not, it got people talking about something else.

"I'm not sure if it's aliens, a Coldplay PR stunt or a local mirror dealer drumming up trade," Isle of White local DJ Rob da Bank told the BBC," but it got us all down the beach anyway."

READ MORE: Monolith discovered on Isle of Wight similar to ones found in US and Romania [Sky News]

More on monoliths: A Third Monolith Just Appeared in California

Read This Next
Futurism
Former Official: UFO Report Actually Strengthens "Alien Hypothesis"
Close Encounters of the Bored Kind
The Long-Awaited UFO Report Was Honestly Kind of Disappointing
Obama
Barack Obama: "When It Comes to Aliens, There Are Things I Just Can’t Tell You on Air"
More on Future Society
Down in Flames
Yesterday on the byte
Elon Musk Apparently Thinks Twitter Is a "Flaming Dumpster Rolling Down the Street"
All Tomorrow's Pa...
Yesterday on the byte
Party Startup Says It Has Zero Plans to Make Any Money With Investors' Funds
Primate Theft
Tuesday on the byte
It Was a Very Bad Weekend for Monkeys Being Stolen From Zoos, Apparently
READ MORE STORIES ABOUT / Future Society
Keep up.
Subscribe to our daily newsletter to keep in touch with the subjects shaping our future.
+Social+Newsletter
TopicsAbout UsContact Us
Copyright ©, Camden Media Inc All Rights Reserved. See our User Agreement, Privacy Policy and Data Use Policy. The material on this site may not be reproduced, distributed, transmitted, cached or otherwise used, except with prior written permission of Futurism. Articles may contain affiliate links which enable us to share in the revenue of any purchases made.
Fonts by Typekit and Monotype.