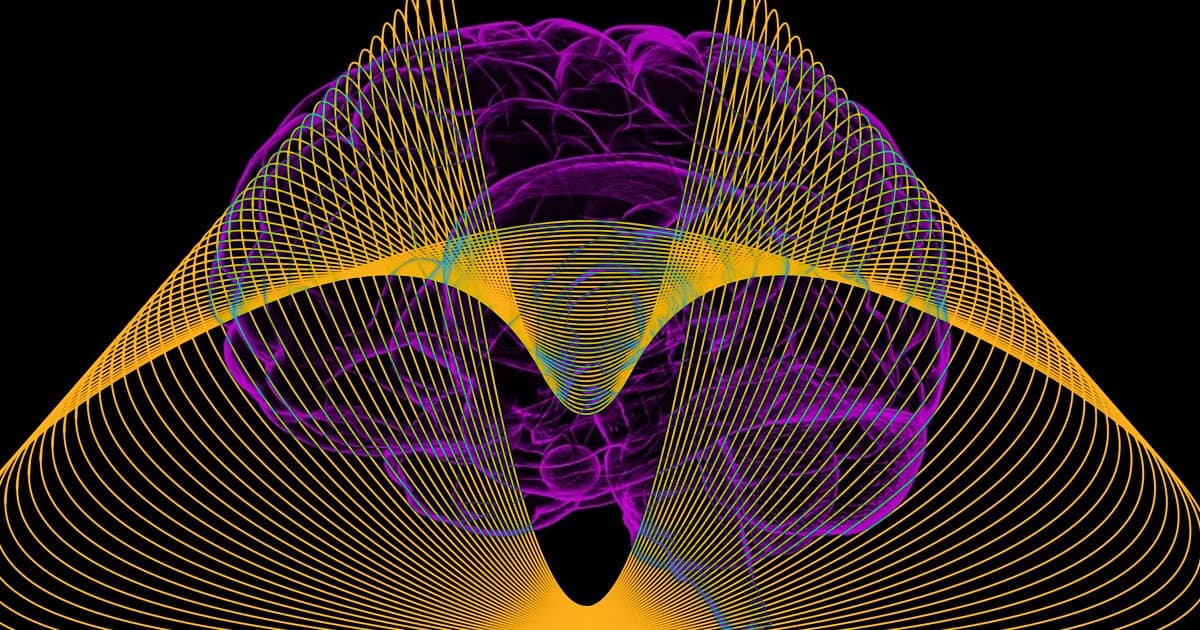 Psychophysicists: Your Brain Might Not Be as Conscious as You Think

"You just believe that you are conscious at each moment of time."

"You just believe that you are conscious at each moment of time."

A team of scientists thinks they've finally arrived at a model of how consciousness works in the human mind — and in doing so, may have settled a 1,500-year-old debate.

The big issue is whether consciousness is continuous or discrete: Basically, scientists and philosophers have long argued over whether we're conscious all the time or only during concise moments. In an opinion piece published Thursday in the journal Trends in Cognitive Sciences, the scientists say it's a little bit of both — and their verdict could free scientists of various disciplines up to do their work without butting heads.

The scientists, all psychophysicists at Switzerland's Ecole Polytechnique Fédérale de Lausanne (EPFL), said that there's a two-step process going on. While our brains are continuously processing information behind the scenes in more of an "unconscious" manner, we're only actively conscious of that information during discrete moments.

When we ride a bike, Herzog mused, our bodies automatically make minute adjustments to keep from falling over without consciously thinking about it. But even with his team's two-step model, some of the secondary questions surrounding the ancient debate remain. Questions about how long these discrete moments of consciousness last, or how they differ among people, don't have answers.

"The question for what consciousness is needed and what can be done without conscious? We have no idea," Herzog said.

Heady Stuff
Experiment Suggests That Consciousness May Be Rooted in Quantum Physics
4. 19. 22
Read More
Consciousness Everywhere
Professor: Electrons and Quarks May Experience Consciousness
1. 15. 20
Read More
Simulated Shocks
People Are Horrified When They Have to Torture a Virtual Person
4. 12. 19
Read More
+Social+Newsletter
TopicsAbout UsContact Us
Copyright ©, Camden Media Inc All Rights Reserved. See our User Agreement, Privacy Policy and Data Use Policy. The material on this site may not be reproduced, distributed, transmitted, cached or otherwise used, except with prior written permission of Futurism. Articles may contain affiliate links which enable us to share in the revenue of any purchases made.
Fonts by Typekit and Monotype.