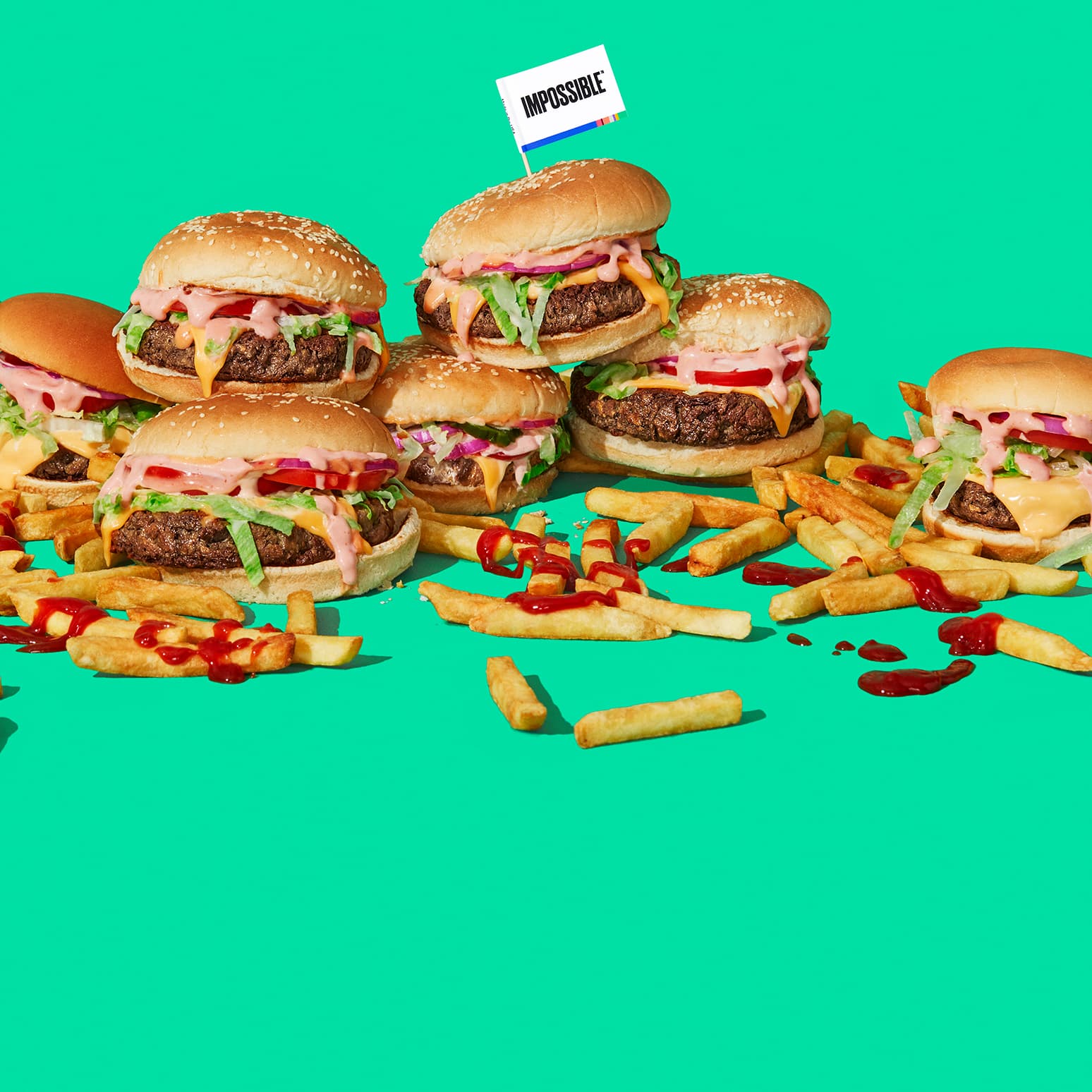 The iconic hamburger chain McDonald's could start serving up high-tech meatless burgers alongside its Big Macs and Chicken McNuggets.

That's according to Lucy Brady, the fast food giant's senior vice president of corporate strategy, during Fortune's Most Powerful Women Next Gen Summit in California this week. In reference to high-tech meatless patties like the Impossible Burger, Brady said that "plant-based protein is something we’re keeping our eye on."

It's not clear whether the burger chain would spring for an off-the-shelf vegetarian burger, like those made by Impossible Foods, or develop its own in-house. With the fast food market's race-to-the-bottom pricing, a home brew option would probably be attractive: an Impossible Burger patty typically retails for about three dollars.

If it did add a meatless burger to the menu, McDonald's wouldn't be the first fast food chain to experiment with vegetarian cuisine. Burger King has offered a MorningStar Farms veggie burger for years, and White Castle debuted an Impossible-branded slider this year that Eater hailed as "one of America's best fast-food burgers."

Important to note: though the terminology is still evolving, meat substitutes like those made by Impossible and MorningStar are still "fake meat" — typically based on hearty proteins like soy, gluten, or pea — rather than lab-grown.

The latter, which is grown from cells harvested from a real animal, could be the real game-changer from a consumer point of view — and some producers have teased releasing it for sale by 2019. But don't expect to see it on a fast food menu soon: though the cost per ounce has fallen precipitously since the first lab-grown meats were developed several years ago, their price point is still substantially higher than conventionally-farmed meat.

More on fake meat: This Is the Biggest Thanksgiving Ever for Fake Meat