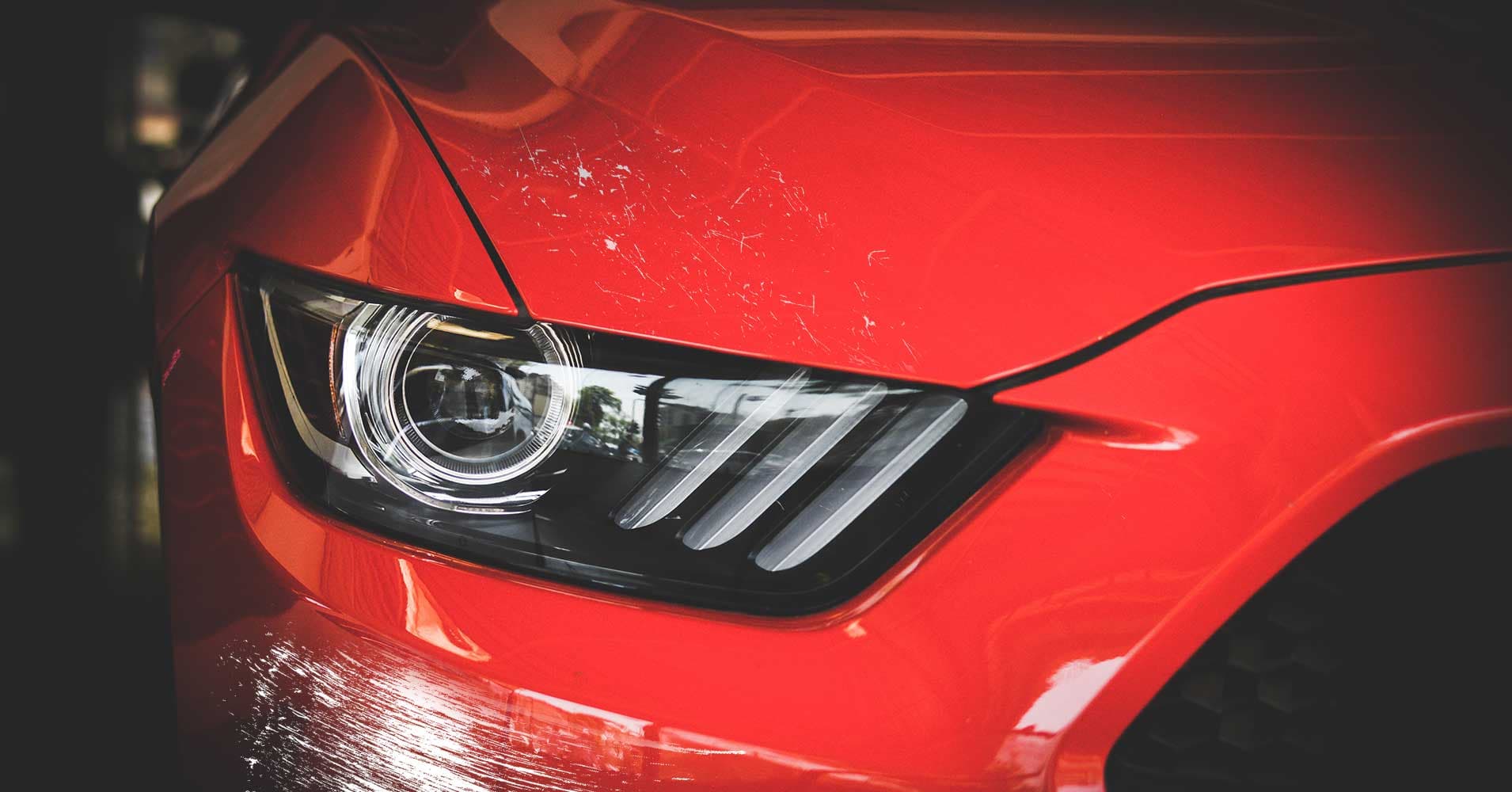 A new material regrows itself with air and sunlight by hijacking a plant's photosynthetic abilities.

A new material regrows itself with air and sunlight by hijacking a plant's photosynthetic abilities.

A car that erases key scratches like an Etch-a-Sketch. A phone that fixes itself when you drop it on the sidewalk moments after buying it. Body armor and robots that can automatically stitch up holes.

If a new self-growing and self-repairing material recently developed at MIT hits the market, these are just some of the ways it could help our clumsy selves in everyday life, reports Nexus Media.

The material, described in research recently published in the journal Advanced Materials, relies on photosynthesis — the same biochemical process that plants use to turn sunlight and carbon dioxide into food.

In short, scientists embedded chloroplasts — the parts of plant and some bacterial cells that carry out photosynthesis — into a thin film. With just the air around them and ample sunlight, the chloroplasts generate a thin biofilm that patches holes and strengthens over time.

Right now, the film grows slowly and it's not particularly strong, two problems that will need to be solved before these self-repairing products hit the market. But this new research shows that chloroplast-based materials can work, something that's never been done before.

Now it's up to these scientists and their colleagues to make a version that's actually useful — because let’s be real, I added two more cracks to my phone screen just while writing this article.

More on regenerative materials: New Soft Robotic Skin Automatically Heals Itself, Even If You Shoot It Full Of Holes

Brands We Love
Let Your Crops Grow Indoors All Year Long With This Fully Automated Grow Box
4. 3. 20
Read More
Spider Farm
Scientists Gene-Hacked Bacteria to Make Bullet-Proof Spider Silk
4. 2. 19
Read More
Fashion and Function
New Fiber Could Be the Foundation for Futuristic Smart Garments
12. 27. 18
Read More
+Social+Newsletter
TopicsAbout UsContact Us
Copyright ©, Camden Media Inc All Rights Reserved. See our User Agreement, Privacy Policy and Data Use Policy. The material on this site may not be reproduced, distributed, transmitted, cached or otherwise used, except with prior written permission of Futurism. Articles may contain affiliate links which enable us to share in the revenue of any purchases made.
Fonts by Typekit and Monotype.