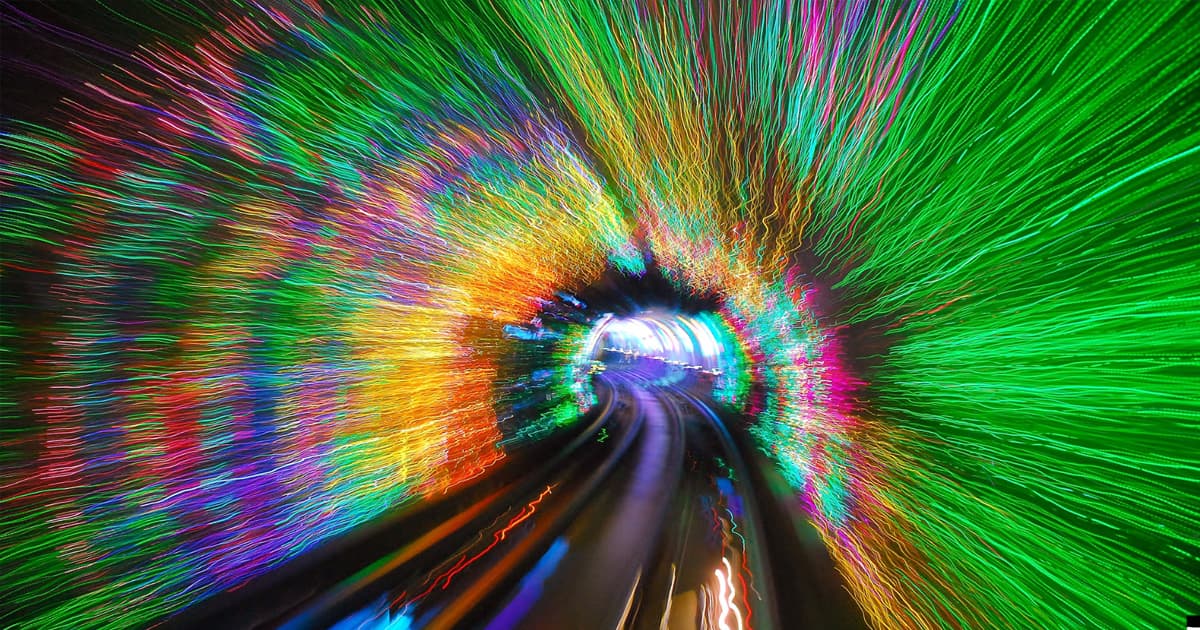 "Researchers fear our solar system is being interfered with by alien space lasers."

"Researchers fear our solar system is being interfered with by alien space lasers."

A powerful AI algorithm has some, well, unusual predictions for what lies in store down the road.

It's a been a weird year, what with monoliths, terrifying animals, and of course a global pandemic dominating the news cycle. Inspired by all that chaos, research scientist and author Janelle Shane asked GPT-3, a powerful text-generating algorithm, to guess the future. With killer orchids, monster toads, and deadly puffballs, the algorithm seems to have missed the mark. But then again, who could have predicted half of the nonsense we've endured lately?

"Researchers fear our solar system is being interfered with by alien space lasers," reads one.

Another: "Small drone takes on six killer sharks in Shipwreck."

Having never seen 2020, it tried to predict what headlines are next on the list.https://t.co/nZPRa6yryK pic.twitter.com/WXkzkmEL0w

The resulting headlines really drive home the point that even the most sophisticated AI algorithms, like GPT-3 and GROVER, don't quite understand the meaning of their output, even if the text itself is often coherent.

I like that GPT-3's predicted 2020 headlines includes so many good robots pic.twitter.com/1eJlZtETbr

Many of them, like "What are 'dragon cats' and why they are getting hyped?" is very nearly in the tone of a headline, but falls just short of making sense.

What's most fun about GPT-3's headline predictions is that you can kind of see where it got some ideas.  For example, it likely read stories about China's space mission that landed on the far side of the Moon,

However, we're not sure why GPT-3 decided to take things in a terrifying new direction with its headlines "Scorpions on the dark side of the moon" and "Hey, Curiosity Rover, Don't Go Chasing Shadow Bugs."

More on weird AI projects: Was That Script Written By A Human Or An AI? Here’s How To Spot The Difference.