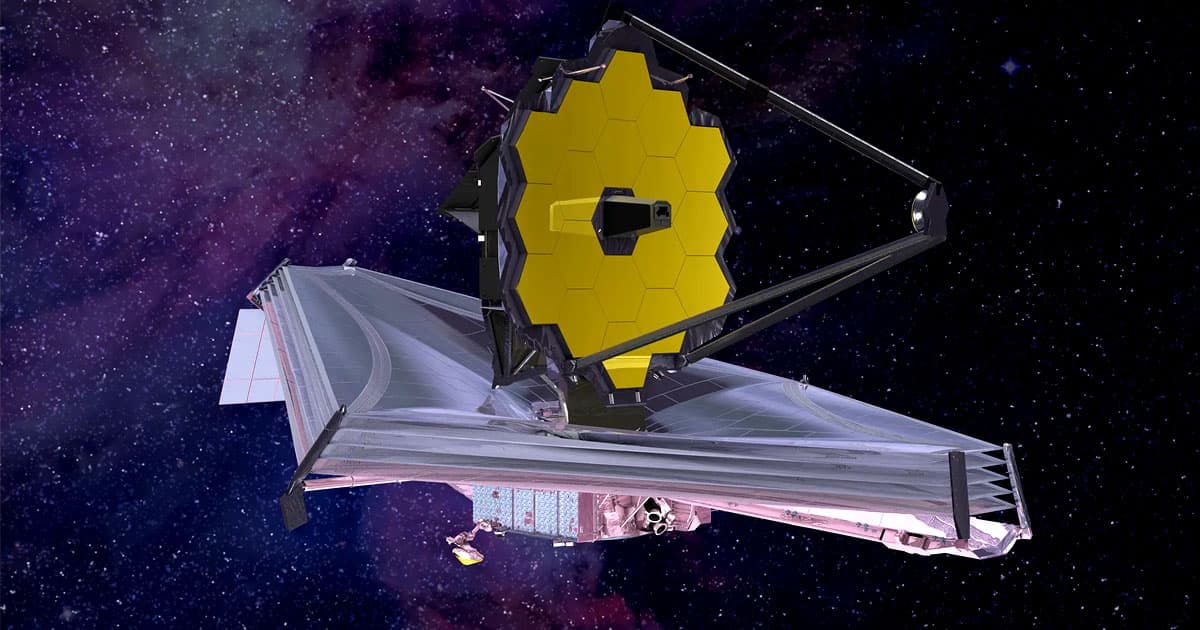 The much-anticipated James Webb Space Telescope (JWST) is unfurled and parked in its final orbit, roughly one million miles away from Earth.

While we’ll likely never see it up close and personal ever again, a remotely-controlled telescope has provided us with one of the first images of the Webb in orbit — showing the JWST as a distant dot that’s virtually indistinguishable amongst the stars and galaxies in the image.

Check out the photo for yourself below:

The stunning image itself was captured by a 17-inch telescope dubbed "Elena." It’s managed by the Virtual Telescope Project 2.0, which provides astronomers access to two remotely-controlled robotic telescopes in Rome, Italy.

The photo was snapped just as the Webb arrived at its final destination at the Lagrange Point 2 (L2) — and if that’s not enough for you, they were able to cobble together a short video of it moving through the inky blackness of space.

The good folks at @VirtualTelescop captured an amazing image of the @NASAWebb as it arrived in its final orbit at Lagrange Point 2. Look how smol it is!! #UnfoldTheUniverse pic.twitter.com/fq92kfdzG8

NASA initially estimated that the Webb had enough fuel for a roughly 10 year mission. During that time, scientists hope that it’ll provide us with the most detailed — and hopefully revealing — images of deep space we’ve ever seen.

However, some experts believe it’ll be able to work for a lot longer than that.

"You’ve heard numbers around 20 years. We think that’s probably a good ballpark," Keith Parrish, the JWST observatory commissioning manager at NASA, said in a press teleconference attended by SpaceNews  after the Webb reached L2 on Monday.  "This is capping off just a remarkable 30 days."

So hopefully, we’ll have plenty more images of — and from — the Webb for a long time to come.