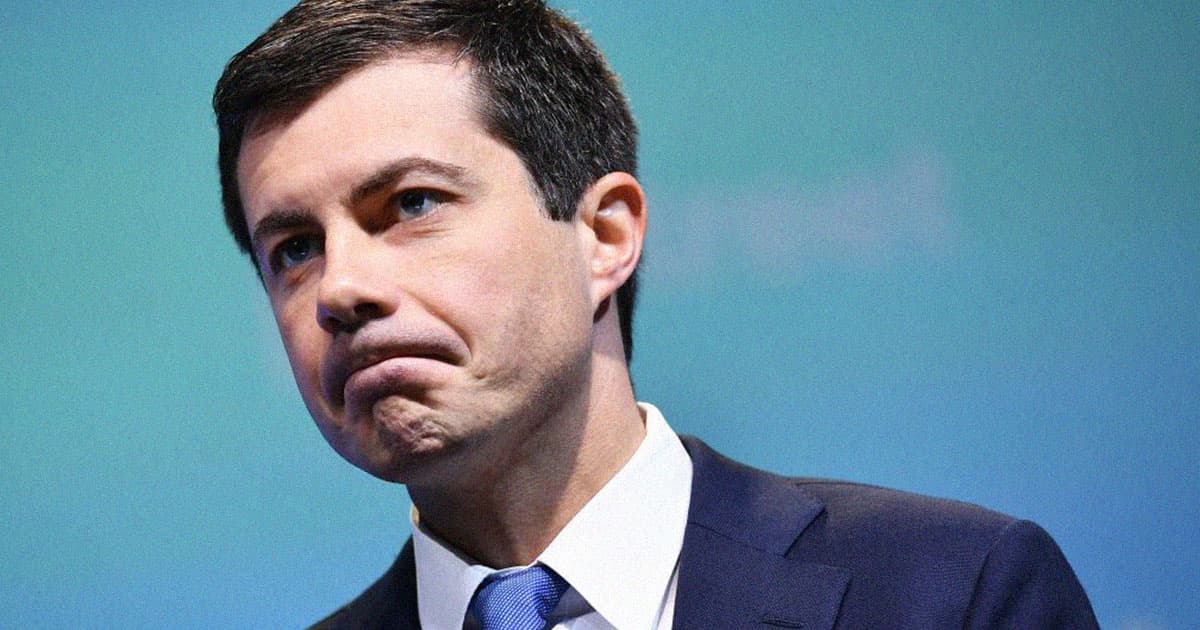 Self-driving cars still have a lot of hills to climb, and a few unprotected left turns to navigate, before they're truly roadworthy — or safe. It'd be remiss to downplay the impressive strides the technology has achieved so far, but it'd be equally negligent to buy into all the uncritical praise self-driving has garnered thanks to big personalities in the space like Tesla CEO Elon Musk.

Enter Pete Buttigieg, former presidential candidate and current secretary of the Department of Transportation who's butted heads with Musk in the past. This time, he has an axe to grind with the self-driving industry at large.

"It feels like the widespread use of autonomous driving is seven years away, and it's been seven years away for 10 years," said Buttigieg, as quoted by Jalopnik. "So the question is, will it be seven years away 10 years from now, or will we actually be getting somewhere?"

It's a valid point to raise. After all, it feels like the industry has been swearing it's on the precipice of a breakthrough forever. To spot the biggest culprit of this kind of water carrying, look no further than Musk, who's promised fully self-driving cars "next year" for the past ten years.

All the while, countless accounts of crashes involving the technology — some fatal — have seemingly fallen by the wayside, written off as regrettable casualties of progress.

"There is a very serious danger right now in this kind of valley of death between where we started and where we're headed," Buttigieg continued, "where these technologies do run the risk of making things worse."

Name of the Game

But Buttigieg doesn't care how the tech's named — he's more concerned with the big picture.

"Just to be clear, I don't care what they call these things, Autopilot or Self-Driving or whatever, there is no car that you can buy today from a dealer where you don't have to be paying attention at all times when you're driving," Buttigieg said.

He should tell that to Tesla drivers, though, since apparently a good chunk of them think their fancy EVs can drive themselves.