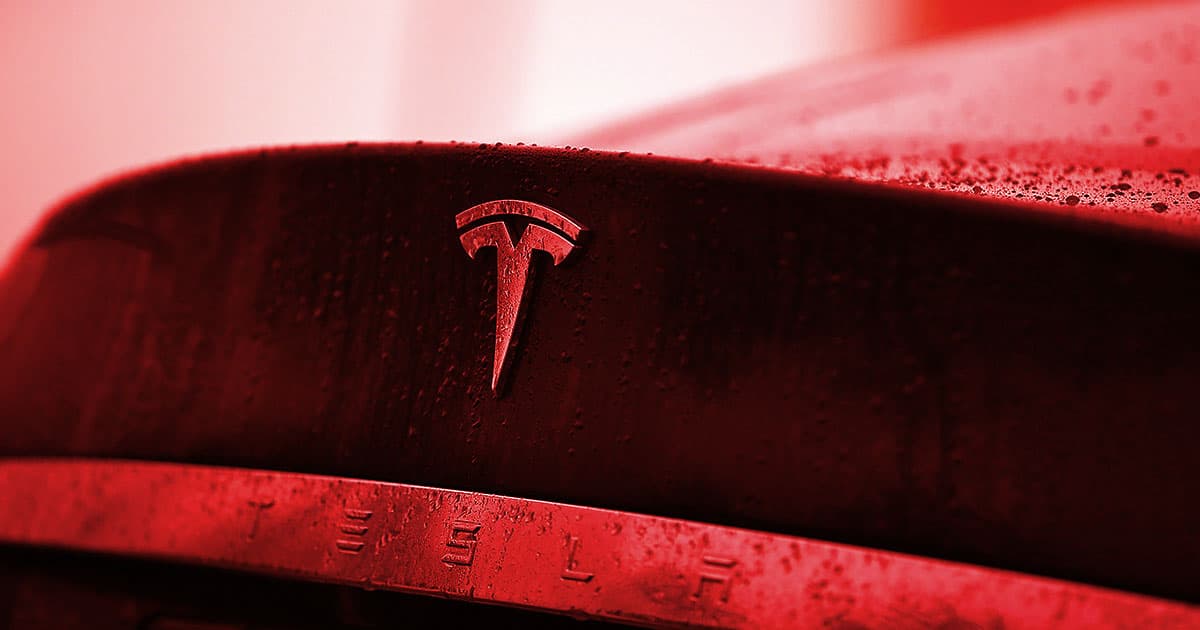 It’s the first time someone received a felony charge from an Autopilot accident.

It’s the first time someone received a felony charge from an Autopilot accident.

It’s no secret that Tesla’s Autopilot has had — shall we say — a rough roll out so far. Now, criminal allegations connected to its infamous driver-assistance feature is ginning up even more bad news for the beleaguered automaker.

California prosecutors have charged a Tesla driver with two counts of vehicular manslaughter after his car ran a red light and crashed into another vehicle, killing two people in 2019, The Associated Press reports.

The National Highway Traffic Safety Administration (NHTSA) found after an investigation that the vehicle’s Autopilot feature was enabled during the tragic accident.

The Tesla driver, Kevin George Aziz Riad, was charged in October but it didn’t come to light until last week.

It’s important to note that this isn’t the first time someone has been charged after a crash involving an automated driving system, but it is the first one to involve Tesla’s.

For example, an Uber driver was charged with negligent homicide in 2020 after their vehicle hit and killed a pedestrian during a test of the company’s fully-autonomous vehicle, according to the AP.

Tesla has attracted the NHTSA’s attention numerous times before. Last November, the administration began an investigation of an accident involving a Tesla Model Y after it crashed into an oncoming vehicle using its controversial Full Self-Driving feature.

Even Tesla CEO Elon Musk himself has admitted that the Full-Self Driving feature is "not great" in its nascent form. It also doesn’t help that there’s a video of him overpromising on Tesla's Autopilot capabilities going viral this week.