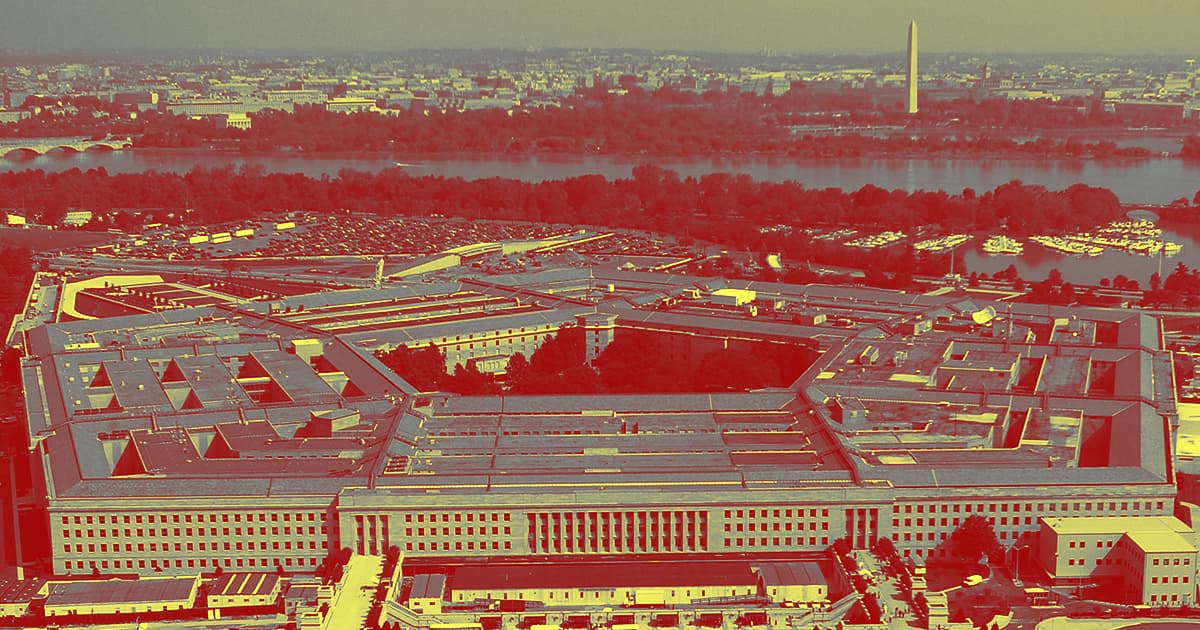 The Pentagon Is Investigating Potential Mishandling of UFO Evidence

"That's a valid thing for them to investigate."

"That's a valid thing for them to investigate."

The Pentagon just launched a new internal investigation into a surprising topic: The military's handling — or potential mishandling — of UFO reports and sightings over the years.

"The objective of this evaluation is to determine the extent to which the DoD has taken actions regarding Unidentified Aerial Phenomena (UAP)," assistant Pentagon inspector general for evaluations on space, intelligence, engineering, and oversight said in a memo to military leaders. "We may revise the objective as the evaluation proceeds, and we will consider suggestions from management for additional or revised objectives."

It's not entirely clear who decided to launch the investigation or why they decided to do so now, according to Politico. But UFOs are likely at the forefront of the intelligence and military community's mind as the deadline for intelligence agencies to reveal what they know about the matter to Congress looms as soon as June — and rumors are flying about footage, consequences, and even artifacts related to the military's investigation.

It sounds almost whimsical in a "the truth is out there" sort of way that the military is investigating its own response to UFOs. But the fact of the matter is that this investigation likely has way less to do with alien encounters than it does the possibility that there are high-altitude aircraft or drones being overlooked as they cruise over or surveil the US.

"You are looking at how is it possible that restricted military airspace is being routinely violated for months and years and nobody is informed in the Defense Department or the Congress and there is a complete system breakdown," former deputy assistant secretary of defense for intelligence Christopher Mellon told Politico. "That's a valid thing for them to investigate."