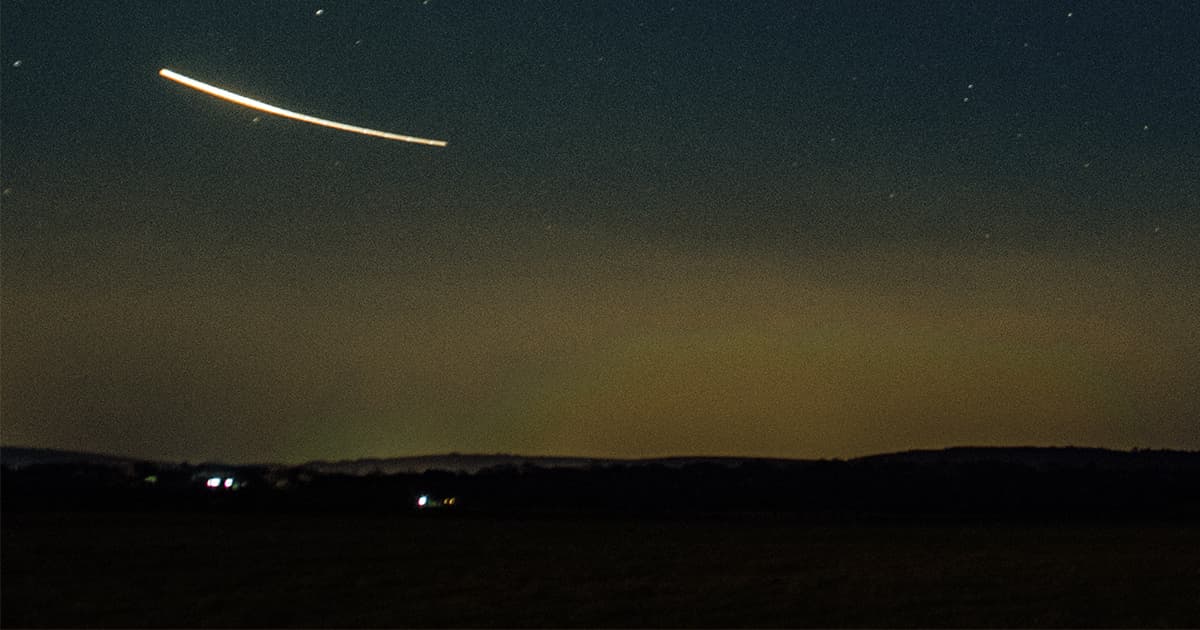 "I was told for decades that Lockheed had some of these retrieved materials."

"I was told for decades that Lockheed had some of these retrieved materials."

In recent years, UFOs and other unexplained aerial phenomena have captured the attention of many public figures who either say aliens exist — or at least that it's reasonable to suspect they might.

Harry Reid, a Senator from Nevada who served from 1987 to 2017, has even gone as far as suggesting that the military contractor Lockheed Martin has UFO fragments somewhere in its possession, according to The New Yorker. However, he added, he never got the clearance to actually check it out for himself.

"I was told for decades that Lockheed had some of these retrieved materials," Reid told the magazine. "And I tried to get, as I recall, a classified approval by the Pentagon to have me go look at the stuff. They would not approve that. I don't know what all the numbers were, what kind of classification it was, but they would not give that to me."

Reid has been the source of some confabulated press coverage that misinterpreted his statements to claim that he had seen the alleged wreckage for himself. And while Reid never actually said that, he did elaborate to The New Yorker on how the matters were apparently too highly classified for him to learn more.

That builds on the general thrust of the story, which is that people in the military and government are taking the concept of unidentified aerial objects more seriously than they ever have before — whether they originate from another world or are terrestrial in origin.

“There are guys who spent their lives studying stuff like Roswell and died with no answers," an anonymous former Pentagon official told the New Yorker. "Are we all going to die with no answers?”

But some information on UFOs, if any exists, could be shared with the public soon.

The CIA released its declassified UFO documents in January, but Former President Trump also mandated that all US intelligence agencies share what they know about any unexplained aerial phenomena by this summer. Whether that includes details on some alleged Lockheed Martin stockpile, however, remains to be seen.

More on UFOs: Pentagon Confirms That Leaked Video Is Part of UFO Investigation

FROM THE DEPT. OF THINGS TO BUY
Best Telescopes of 2022
Jul 31
Read More
FROM THE DEPT. OF THINGS TO BUY
Best Space Games of 2022
Mar 9
Read More
Hiding in Plain Sight
Astrophysicist Says Alien UFO Theories Are Stupid
6. 1. 21
Read More
+Social+Newsletter
TopicsAbout UsContact Us
Copyright ©, Camden Media Inc All Rights Reserved. See our User Agreement, Privacy Policy and Data Use Policy. The material on this site may not be reproduced, distributed, transmitted, cached or otherwise used, except with prior written permission of Futurism. Articles may contain affiliate links which enable us to share in the revenue of any purchases made.
Fonts by Typekit and Monotype.