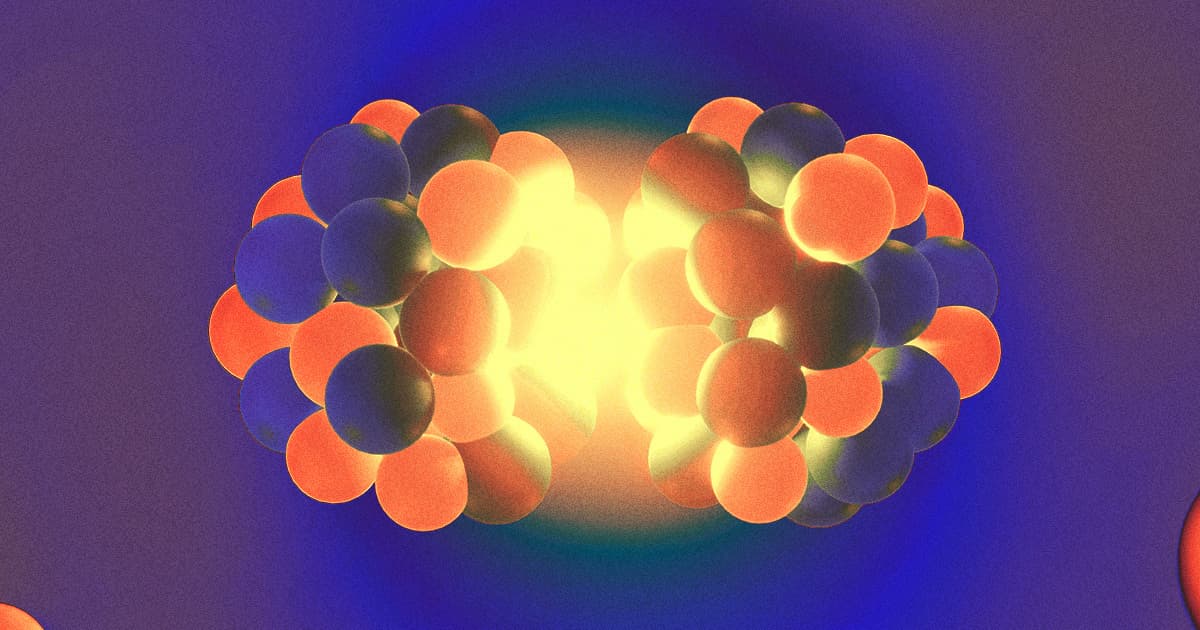 Tell Us How You Really Feel

"Now is not the time to idle around inventing particles, arguing that even a blind chicken sometimes finds a grain."

"Now is not the time to idle around inventing particles, arguing that even a blind chicken sometimes finds a grain."

If you have trouble keeping up with the latest particle physics, we don't blame you. The buzzy field has exploded in recent years, with a vast string of highly experimental studies — and a lot of highly inconclusive literature — spawning as a result. You'd be forgiven for assuming that if this much time, money, and effort and is going into one particular realm of study, it must be worth it. Right?

According to former particle physicist Sabine Hossenfelder, the answer, sadly, is wrong.

"It has become common among physicists to invent new particles for which there is no evidence, publish papers about them, write more papers about these particles' properties, and demand the hypothesis be experimentally tested," Hossenfelder, who now works as an astrophysicist, argued in an excoriating essay for The Guardian. "It is wasting time and money."

Hossenfelder's case rests on several criticisms of the field, the first being social. Basically, she says, everyone is following the leader. If your peers are receiving grants in the name of far-flung, conceptual, unproven particles, why would anyone opt out? Science isn't cheap, and going against the grain is by nature a far more difficult sell.

But that issue aside, the astrophysicist believes there to be a deeper problem with the race for particle discovery: that particle physicists have "misconstrued" Karl Popper's philosophy of falsifiability, incorrectly interpreting it to mean, as she writes, that "any falsifiable idea is also good science."

In other words, many of her peers have used falsifiability to justify a heft chunk of dead end research, rather than using it as a guideline. And this, in her opinion, has led to the use and study of misinterpreted-and-or-probably-not-real particles as convenient plugs for statistical holes in a number of other theories. A troubling observation, given that, if true, it would mean that a lot of research out there is being held up by nonexistent glue.

"I believe there are breakthroughs waiting to be made in the foundations of physics; the world needs technological advances more than ever before," the astrophysicist explains, "now is not the time to idle around inventing particles, arguing that even a blind chicken sometimes finds a grain."

"It saddens me," she added, "to see that the field has become a factory for useless academic papers."

READ MORE: No one in physics dares say so, but the race to invent new particles is pointless [The Guardian]

More on particle physics: Cern Scientists Annoyed That People Think They're Ripping a Hole in Reality