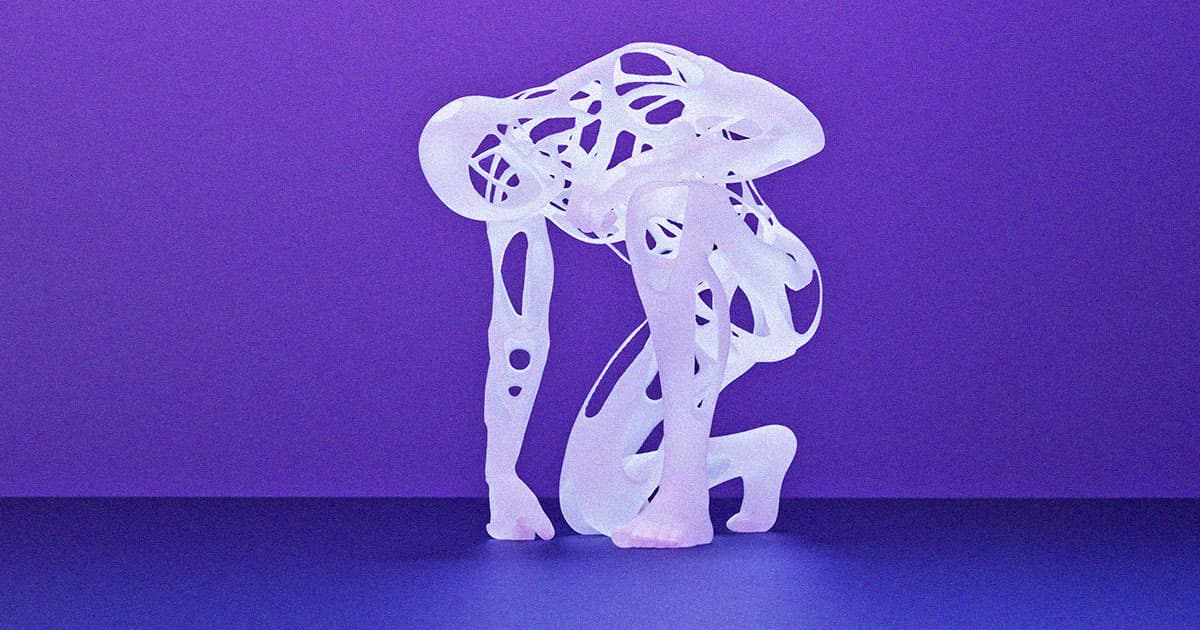 OpenAI Chief Scientist: Should We Make Godlike AI That Loves Us, or Obeys Us?

He's back at it again, folks.

He's back at it again, folks.

A leading artificial intelligence expert is once again shooting from the hip in a cryptic Twitter poll.

In the poll, OpenAI chief scientist Ilya Sutskever asked his followers whether advanced super-AIs should be made "deeply obedient" to their human creators, or if these godlike algorithms should "truly deeply [love] humanity."

In other words, he seems to be pondering whether we should treat superintelligences like pets — or the other way around. And that's interesting, coming from the head researcher at the firm behind GPT-3 and DALL-E, two of the most impressive machine learning systems available today.

What is the better overarching goal for AGI developers: the deeply obedient ASI that faithfully does what it's asked by its creators, or the ASI that truly deeply loves humanity:

This kind of provocative question is salient coming from Sutskever, a researcher who could well be credited with stoking this year's sentient AI debate months before a Google engineer briefly broke the internet by claiming one of the company's algorithms had gained sentience.

Back in February, the OpenAI chief scientist and cofounder pissed off a bunch of his fellow nerds by claiming, with neither follow-up nor receipts, that "it may be that today's large neural networks are slightly conscious."

Since then, there's pretty much been radio silence from Sutskever about the debate, which flashed in the pan and died out just as quickly before Google fired engineer Blake Lemoine for going public with his belief that the mega-company had created a sentient AI.

By and large, most folks in the machine learning community dismissed the concept of AIs gaining sentience anytime soon, though there were detractors beyond the most famous one from Google.

Among the potential believers, or at least the agnostic, is Sutskever's fellow OpenAI cofounder Elon Musk, who in January claimed that Tesla's apparently-forthcoming humanoid robots could be part of the wave that brings forth artificial general intelligence (AGI), though as others pointed out, it's wildly unlikely that the world's richest man is going to be selling robots, sentient or otherwise, anytime soon.

Because we've been unable to get in touch with Sutskever, we're left to rely on his Twitter feed for clues about what he's really thinking — and it may well be months before we hear any more controversial peeps out of him.

More on AGI: Google Says It's Closing in On Human-Level Artificial Intelligence

My Picasso
OpenAI Says It's Fine to Sell Images Made With DALL-E 2
Jul 21
Read More
Paper Chaser
Researcher Tells AI to Write a Paper About Itself, Then Submits It to Academic Journal
Jun 30
Read More
Craiyon Dreams
The Creator of That Viral Image Generating AI Loves All Your Weird Creations
Jun 30
Read More
+Social+Newsletter
TopicsAbout UsContact Us
Copyright ©, Camden Media Inc All Rights Reserved. See our User Agreement, Privacy Policy and Data Use Policy. The material on this site may not be reproduced, distributed, transmitted, cached or otherwise used, except with prior written permission of Futurism. Articles may contain affiliate links which enable us to share in the revenue of any purchases made.
Fonts by Typekit and Monotype.