Researchers Furious Over Claim That AI Is Already Conscious 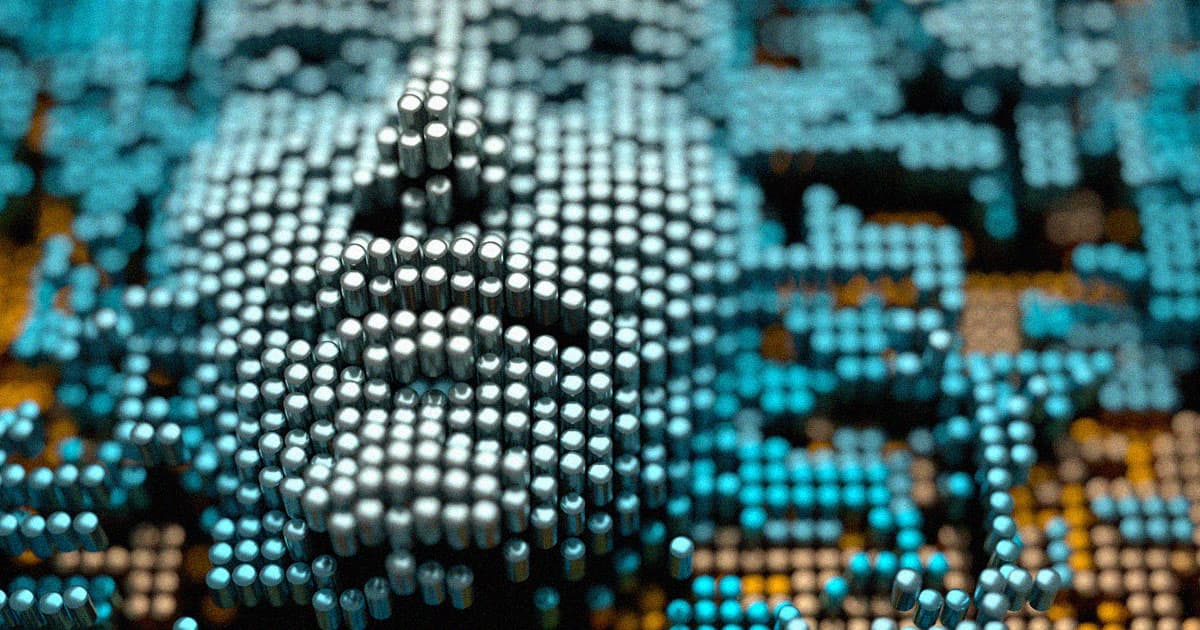 After OpenAI's chief scientist brazenly claimed that some neural networks may already be gaining consciousness, others in the field are pushing back.

The backlash comes after we pointed out yesterday that OpenAI cofounder Ilya Sutskever had cryptically claimed that "it may be that today’s large neural networks are slightly conscious."

After publication, the responses came rolling in, with some representing the expected handwringing about sentient artificial intelligence, but many others calling bull.

"Every time such speculative comments get an airing, it takes months of effort to get the conversation back to the more realistic opportunities and threats posed by AI," UNSW Sydney AI researcher Toby Walsh chimed in.

Valentino Zocca, a deep learning expert whose day job is as a vice president at Citi, had a similarly hot take, claiming that AI "is NOT conscious but apparently the hype is more important than anything else."

Independent sociotechnologist Jürgen Geuter, who goes by the pseudonym "tante" online, quipped in response to Sutskever's tweet that "it may also be that this take has no basis in reality and is just a sales pitch to claim magical tech capabilities for a startup that runs very simple statistics, just a lot of them."

That take was echoed by software testing specialist Michael Bolton — not the singer of the same name — who joked that "it may be that Ilya Sutskever is slightly full of it," or, perhaps even "maybe more than slightly."

Leon Derczynski, an associate professor at the IT University of Copenhagen, ran with the same idea.

"It may be that there's a teapot orbiting the Sun somewhere between Earth and Mars," he bantered. "This seems more reasonable than Ilya's musing, in fact, because the apparatus for orbit exists, and we have good definitions of teapots."

Still others, including Microsoft Norway data scientist and former DeepMind researcher Roman Wepachowski responded to the news with a meme approach.

These critics, it should be noted, are not wrong to point out the outlandishness of Sutskever's claim — it was not only a departure for OpenAI and its chief scientist, but also a pretty unusual comment to make, given that up to this point, most who work in and study AI believe that we're many years away from creating conscious AI, if indeed we ever do.

Sutskever, for his part, seems unbothered by the controversy.

"Ego is (mostly) the enemy," he said this morning.

Read This Next
Naughty Botty
Amazing "Jailbreak" Bypasses ChatGPT's Ethics Safeguards
Immortality Lite
Metaverse CEO Says ChatGPT Is Speeding Up Timeline for Emulating Dead People
Let Them Fight
Whatever You Think of BuzzFeed's AI Quizzes, They're Way Less Horrible Than What CNET Has Been Doing
Bot Wreck
Red Ventures Knew Its AI Lied and Plagiarized, Deployed It at CNET Anyway
Pleading the Fifth
Extremely Embarrassing Evidence Emerges Against CEO of “Robot Lawyer” Startup
More on Artificial Intelligence
Sing Me a Song
Yesterday on the byte
Google Officially Announces ChatGPT Competitor Called "Bard"
Hmmmmmmmm
Yesterday on the byte
Head of ChatGPT Admits She Had Concerns About Releasing It Publicly
Judge Dredd
Yesterday on the byte
Judge Uses ChatGPT to Issue Ruling in Court Case
READ MORE STORIES ABOUT / Artificial Intelligence
Keep up.
Subscribe to our daily newsletter to keep in touch with the subjects shaping our future.
+Social+Newsletter
TopicsAbout UsContact Us
Copyright ©, Camden Media Inc All Rights Reserved. See our User Agreement, Privacy Policy and Data Use Policy. The material on this site may not be reproduced, distributed, transmitted, cached or otherwise used, except with prior written permission of Futurism. Articles may contain affiliate links which enable us to share in the revenue of any purchases made.
Fonts by Typekit and Monotype.