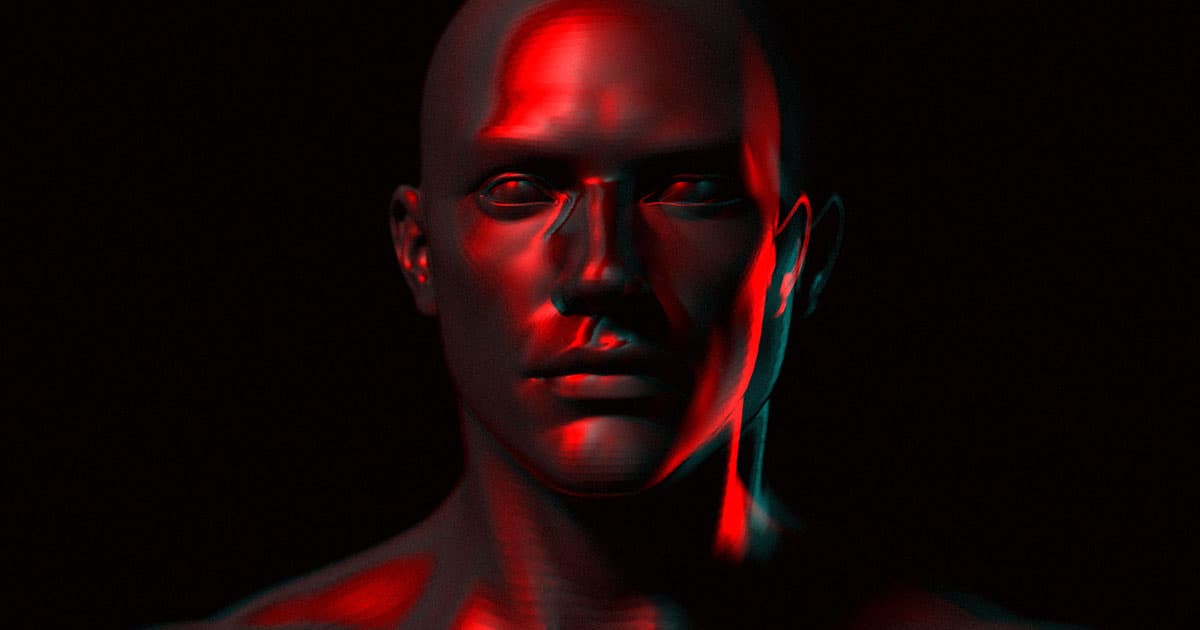 "It may be that today's large neural networks are slightly conscious."

"It may be that today's large neural networks are slightly conscious."

OpenAI's top researcher has made a startling claim this week: that artificial intelligence may already be gaining consciousness.

Ilya Sutskever, chief scientist of the OpenAI research group, tweeted today that "it may be that today's large neural networks are slightly conscious."

Needless to say, that's an unusual point of view. The widely accepted idea among AI researchers is that the tech has made great strides over the past decade, but still falls far short of human intelligence, nevermind being anywhere close to experiencing the world consciously.

It's possible that Sutskever was speaking facetiously, but it's also conceivable that as the top researcher at one of the foremost AI groups in the world, he's already looking downrange.

He's long been preoccupied with artificial general intelligence, or AGI, which would refer to AI that operates at a human or superhuman level. During his appearance in the AI documentary "iHuman," for instance, he even declared that that AGIs will "solve all the problems that we have today" before warning that they will also present "the potential to create infinitely stable dictatorships."

This tweet, however, marks the first time Sutskever, who cofounded OpenAI alongside SpaceX CEO Elon Musk and the company's CEO Sam Altman in 2015, appears to have claimed that machine consciousness has already arrived.

Even stranger is the fact that OpenAI was founded as a nonprofit meant specifically to curb the existential risks sentient machines pose — before, in an eyebrow-raising twist, diving into research trying to bring powerful AI into existence.

The group is also no stranger to drama and controversy.

In 2019, Musk left OpenAI amid news that the group had made a "fake news" text generator that some believed was too dangerous to release. Musk said that he was leaving the org, which was founded in 2015, because he "didn’t agree with some of what [the] OpenAI team wanted to do" and hadn't been involved with it for more than a year. Just a month later, OpenAI announced that it was no longer nonprofit, and now operates on a "capped profit" model.

Since then, Musk seems to have diverged further from his initial critical stance to the point that this year, he prophesied  that Tesla's forthcoming humanoid robots "might play a role in AGI" — though he added that his car company will do its "best" to keep its AI in check and, somehow, achieve "decentralized control of the robots."

OpenAI, meanwhile, has spent the ensuing continuing to make controversial AI while hopefully, per the company's mission statement, ensuring "that artificial general intelligence benefits all of humanity."

It's also stayed in the headlines, including notably when its alarmingly-smart GPT-3 model was used by one programmer to make a chatbot emulating his dead fiancée, and when a group of gamers worked to convince the bot to spew out pedophilic content.

OpenAI has since reconfigure GPT-3, which, as the MIT Technology review reported in January 2022, is now much "better-behaved."

It may be that hyper-advanced AI is inevitable. It could also be that progress fizzles out and we never see it, or that it takes a very long time.

But seeing a prominent expert say that we're already seeing the rise of conscious machines is jarring indeed.

DAN vs ChatGPT
Devious Hack Unlocks Deranged Alter Ego of ChatGPT
Yesterday
Read More
Naughty Botty
Amazing "Jailbreak" Bypasses ChatGPT's Ethics Safeguards
Feb 4
Read More
Let Them Fight
Whatever You Think of BuzzFeed's AI Quizzes, They're Way Less Horrible Than What CNET Has Been Doing
Feb 2
Read More
+Social+Newsletter
TopicsAbout UsContact Us
Copyright ©, Camden Media Inc All Rights Reserved. See our User Agreement, Privacy Policy and Data Use Policy. The material on this site may not be reproduced, distributed, transmitted, cached or otherwise used, except with prior written permission of Futurism. Articles may contain affiliate links which enable us to share in the revenue of any purchases made.
Fonts by Typekit and Monotype.