"Seeing so many prominent [machine learning] folks ridiculing this idea is disappointing." 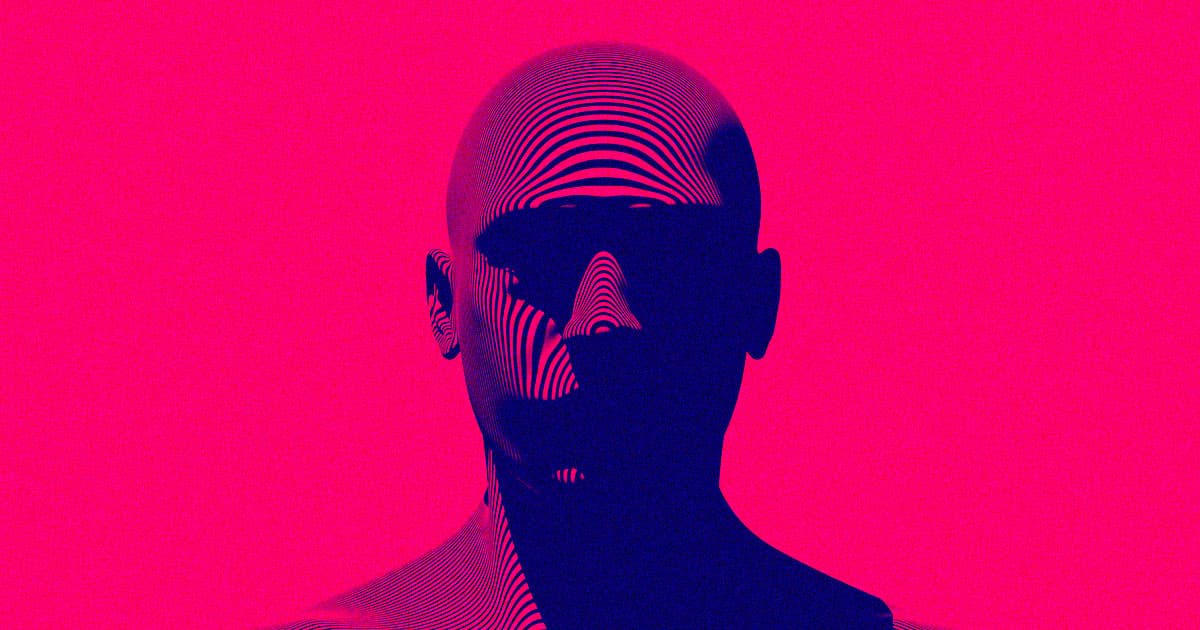 Amid a maelstrom set off by a prominent AI researcher saying that some AI may already be achieving limited consciousness, one MIT AI researcher is saying the concept might not be so far-fetched.

Our story starts with Ilya Sutskever, head scientist at the Elon Musk cofounded research group OpenAI. On February 9, Sutskever tweeted that "it may be that today's large neural networks are slightly conscious."

In response, many others in the AI research space decried the OpenAI scientist's claim, suggesting that it was harming machine learning's reputation and amounted to little more than a "sales pitch" for OpenAI's work.

That backlash has now generated its own clapback from MIT computer scientist Tamay Besiroglu, who's now bucking the trend by coming to Sutskever's defense.

"Seeing so many prominent [machine learning] folks ridiculing this idea is disappointing," Besiroglu tweeted. "It makes me less hopeful in the field’s ability to seriously take on some of the profound, weird and important questions that they’ll undoubtedly be faced with over the next few decades."

"I don't actually think we can draw a clear line between models that are 'not conscious' vs 'maybe slightly conscious,'" he said in a followup message. "I'm also not sure any of these models are conscious."

"That said, I do think the question could be a meaningful one that shouldn't just be neglected," he added.

While fears of conscious computers go as far back as the infamous "Maschinenmensch" in 1927's "Metropolis," researchers have repeatedly punted on the concept, saying that it was too far in the future to worry about just yet — and that in any case, misuses of less advanced AI are already widespread.

That stance explains much of the pushback to Sutskever's claim, which represented one of the first times a credible AI researcher hinted that their creation may have gained some consciousness of its own.

OpenAI — which Sutskever cofounded alongside Musk and the group's current CEO Sam Altman — has in recent years gained notoriety for making GPT-3, a sophisticated text generating algorithm that's caused controversy after users exploited it in some pretty grotesque ways.

AI has advanced so rapidly in recent years that many humans, whose advanced intelligence capabilities evolved many tens of thousands of years ago, seem to be struggling with the dizzying concept of conscious computers.

If nothing else, this iteration of the conscious AI debate could well be pushing the boundaries of what constitutes consciousness — and may, ultimately, play a role in how we come to define it.

More on the debate: Researchers Furious Over Claim That AI Is Already Conscious