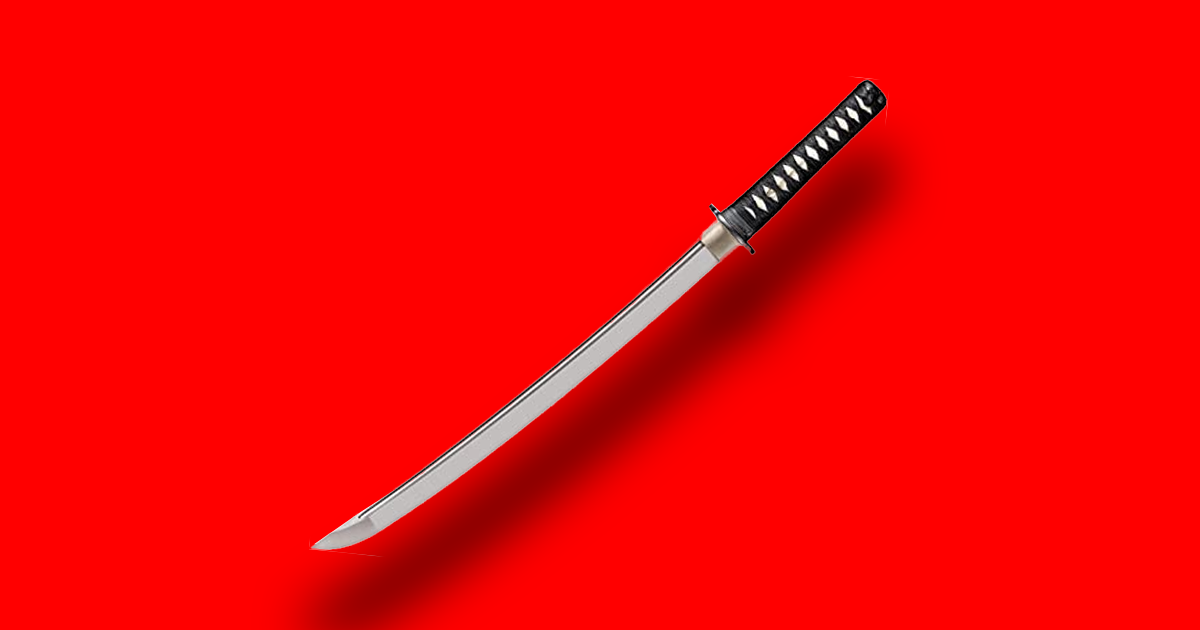 Ever wondered what would happen if you brought a literal katana to a potential gun fight?

Last month, a man dressed in "full ninja garb" attacked a US Army special operations unit in the middle of the California desert, resulting in two injuries, according to a Facebook post by the local Kern County Sheriff's Office.

Deputies "discovered the suspect had assaulted a victim at the scene with a sword, and thrown a rock through a hangar window, hitting an additional victim in the head," according to the update — a bleak real-world twist on the "Snow Crash" formula.

The suspect, identified as 35-year-old Gino Rivera, reportedly fought through non-lethal projectiles being shot at him and tried to flee the scene.

A taser later forced Rivera to drop the sword, allowing deputies to take him into custody.

So there you go, folks. Just in case you were wondering why not to attack special operatives with a katana, here's a fresh argument against it.

A Mechanical Engineer Spent 7 Months Building an Epic Cyborg Ninja Helmet
4. 7. 17
Read More
Killernova
Scientists Find "One in Ten Billion" Star System Primed to Explode in Titanic Kilonova
6:10 PM
Read More
YouTube Propaganda
Experts Say There's Something Very Weird About North Korean YouTubers
4:34 PM
Read More
+Social+Newsletter
TopicsAbout UsContact Us
Copyright ©, Camden Media Inc All Rights Reserved. See our User Agreement, Privacy Policy and Data Use Policy. The material on this site may not be reproduced, distributed, transmitted, cached or otherwise used, except with prior written permission of Futurism. Articles may contain affiliate links which enable us to share in the revenue of any purchases made.
Fonts by Typekit and Monotype.