After Two Decades of GMOs, Scientists Find They Live up to Their Promise

In a sea of misinformation, this data is unwavering. 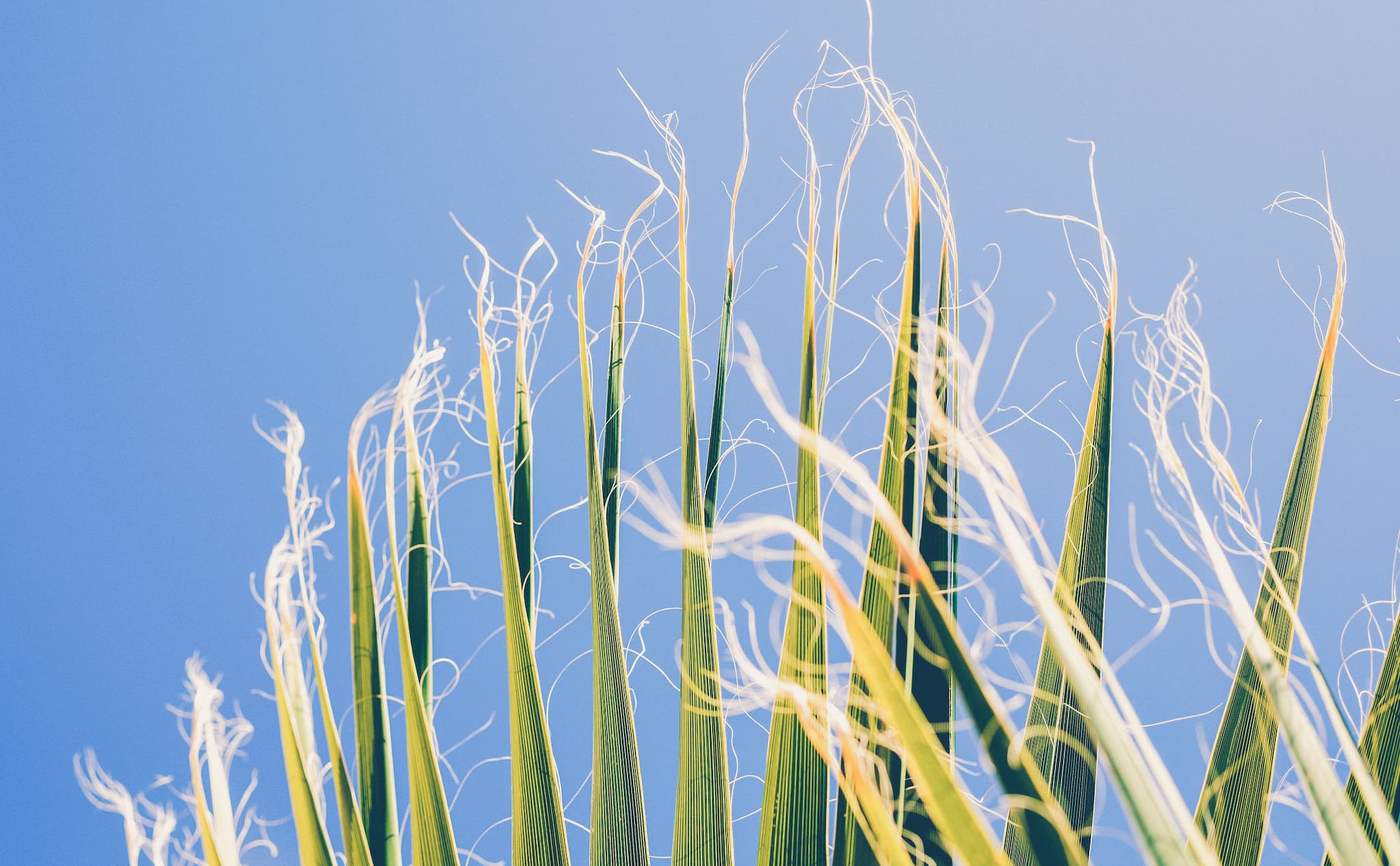 There is a great deal of misinformation out there regarding genetically modified organisms (GMOs). From monikers like "Frankenfoods" to general skepticism, there has been a variety of biased reactions to these organisms, even though we as a species have been genetically modifying our foods in one way or another for approximately 10,000 years. Perhaps some of this distrust will be put to rest with the emergence of a new meta-analysis that shows GM corn increases crop yields and provides significant health benefits.

The analysis, which was not limited to studies conducted in the U.S. and Canada, showed that GMO corn varieties have increased crop yields worldwide 5.6 to 24.5 percent when compared to non-GMO varieties. They also found that GM corn crops had significantly fewer (up to 36.5 percent less, depending on the species) mycotoxins — toxic chemical byproducts of crop colonization.

Some have argued that GMOs in the U.S. and Canada haven't increased crop yields and could threaten human health; this sweeping analysis proved just the opposite.

For this study, published in the journal Scientific Reports, a group of Italian researchers took over 6,000 peer-reviewed studies from the past 21 years and performed what is known as a "meta-analysis," a cumulative analysis that draws from hundreds or thousands of credible studies. This type of study allows researchers to draw conclusions that are more expansive and more robust than what could be taken from a single study.

There have been, for a variety of largely unscientific reasons, serious concern surrounding the effects of GMOs on human health. This analysis confirms that not only do GMOs pose no risk to human health, but also that they actually could have a substantive positive impact on it.

Mycotoxins, chemicals produced by fungi, are both toxic and carcinogenic to humans and animals. A significant percentage of non-GM and organic corn contain small amounts of mycotoxins. These chemicals are often removed by cleaning in developing countries, but the risk still exists.

GM corn has substantially fewer mycotoxins because the plants are modified to experience less crop damage from insects. Insects weaken a plant's immune system and make it more susceptible to developing the fungi that produce mycotoxins.

In their analysis, the researchers stated that this study allows us "to draw unequivocal conclusions, helping to increase public confidence in food produced with genetically modified plants."

While there will likely still be questions raised as GMOs are incorporated into agriculture, this analysis puts some severe concerns to rest. Additionally, this information might convince farmers and companies to consider the potential health and financial benefits of using genetically modified corn. Some are already calling this meta-analysis the "final chapter" in the GMO debate.

Read This Next
Futurism
To Create Conflict, Russians Fuel GMO Debate
More on Future Society
Balloon News
Yesterday on futurism
China Says "Spy Balloon" Soaring Over America Is Completely Innocent
Down in Flames
Wednesday on the byte
Elon Musk Apparently Thinks Twitter Is a "Flaming Dumpster Rolling Down the Street"
All Tomorrow's Pa...
Wednesday on the byte
Party Startup Says It Has Zero Plans to Make Any Money With Investors' Funds
READ MORE STORIES ABOUT / Future Society
Keep up.
Subscribe to our daily newsletter to keep in touch with the subjects shaping our future.
+Social+Newsletter
TopicsAbout UsContact Us
Copyright ©, Camden Media Inc All Rights Reserved. See our User Agreement, Privacy Policy and Data Use Policy. The material on this site may not be reproduced, distributed, transmitted, cached or otherwise used, except with prior written permission of Futurism. Articles may contain affiliate links which enable us to share in the revenue of any purchases made.
Fonts by Typekit and Monotype.