Nebula Genomics Will Let You Rent out Your Genetic Information

For the first time, you can earn money from leasing your DNA to scientists. 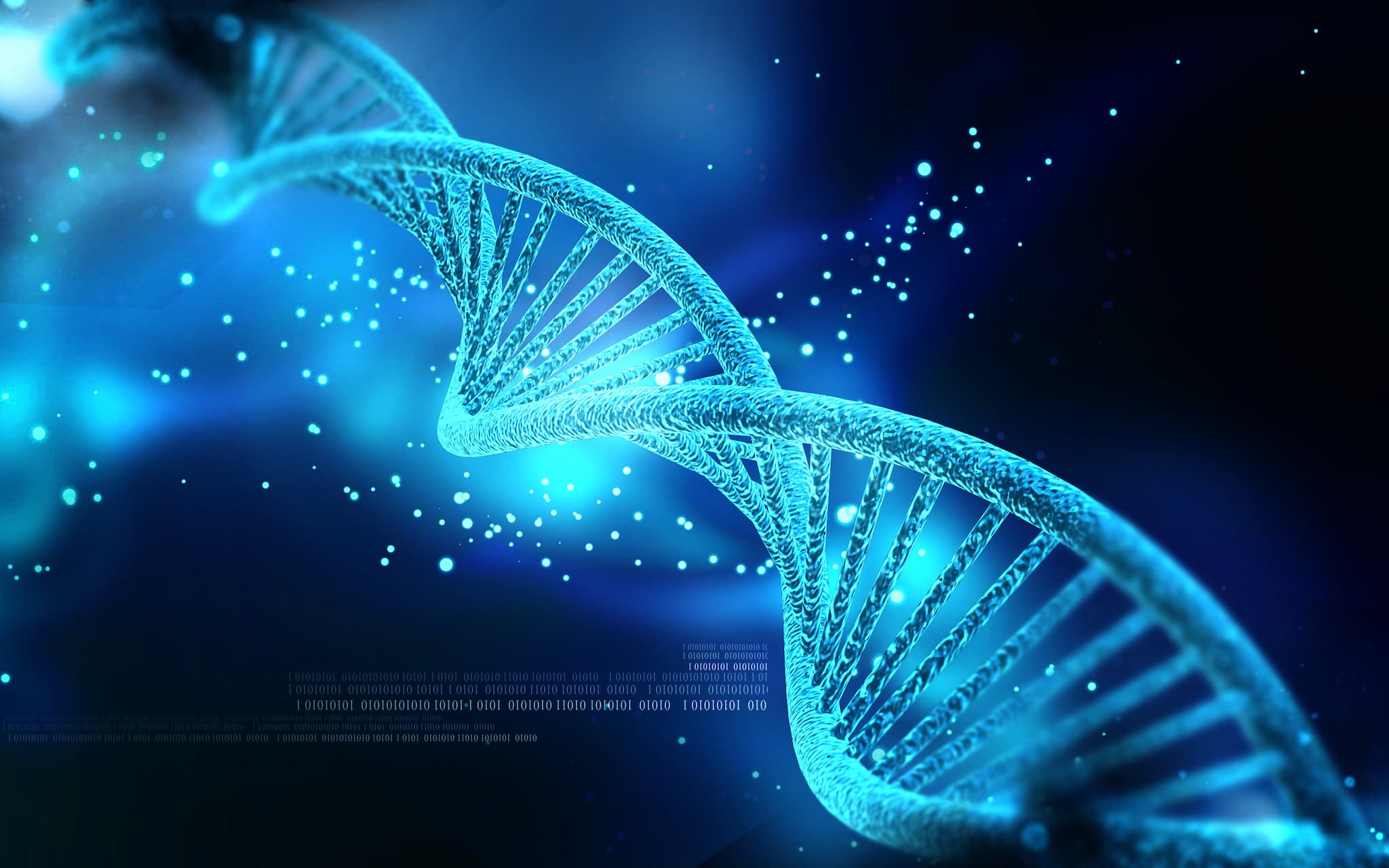 When the human genome was sequenced for the first time in 2001, the project cost $1 billion, as per a report from Nature – but today, individuals can undergo the same process for around $1,000, and prices are set to drop even further. Nebula Genomics, a start-up co-founded by genetic sequencing pioneer George Church, wants to give people an even cheaper option.

Nebula is using blockchain technology to construct a platform that lets customers reap the benefits of making their genetic information available to researchers, while maintaining their privacy.

Individuals will send a saliva sample to Nebula, which is analyzed by the company. From there, other entities are free to pay a fee to access to the genetic information for research purposes, using a secure computation platform provided by Nebula. The data can be rented out over and over again, even to more than one buyer at the same time.

The system is based around a purpose-built cryptocurrency dubbed Nebula tokens. Companies would need to buy tokens in order to pay for access to people's genetic information, and individuals would initially pay a small fee to have their DNA sequenced using the coin. The idea is that they would get the money back as their genetic code is purchased by researchers all over the world.

In the past few years, various other services have sprung up that give people the ability to learn more about their genetic make-up.

The likes of 23andMe and AncestryDNA don't offer full genome sequencing, but they do use a similar business model in that customers are asked to consent for their data to be used for research purposes. Their information is then sold on, but they don't receive any of the money.

Companies are racing to provide a cheap way for people to undergo this analysis because they want a greater insight into their background, or a better understanding of potential health risks. The data they're amassing will be valuable for years to come, thanks to its applications in the development of new drugs and other medical research, so building up as large a database as possible now could have a huge payoff.

In an interview with The Guardian, Nebula co-founder Dennis Grishin suggested that its customers might be able to take advantage of this need for data by finding a third party (such as a research institution) willing to subsidize the initial fee.

The company hopes to have its service operational in the U.S. within the next six months, but there are some lingering questions about its privacy measures. The key is giving researchers the access they need in order to carry out their work, while still maintaining privacy and ensuring that the information can't be exfiltrated from the system.

The computation platform at the heart of the system is crucial – and since Nebula will make its money from researchers paying to use that infrastructure, it should come as no surprise that the company is putting great efforts into making sure its security is rock solid. The startup is already collaborating with security experts that will help make sure that data are protected, anonymous and overall a good investment and research tool.

Read This Next
From the Dept. of Bad Ideas
Cops Upload Image of Suspect Generated From DNA, Then Delete After Mass Criticism
Bad Cops
Cops Allegedly Used a Sexual Assault Survivor's DNA to Arrest Her for Property Crime
Brands We Love
Spot Medical Problems Before They Begin With Genetic Health Testing From 23andMe
Swab and Swipe
Famous Geneticist's Dating App Would Match Users Based on DNA
Come On In
This DNA Testing Company Gave Its Data to the FBI
More on Future Society
I Silence Thee
Jan 28 on futurism
Leaked Messages Seem to Show Elon Musk Using Twitter to Punish His Enemies
Gas Giant
Jan 27 on the byte
Journalist Eats Lab-Grown Chicken, Gets "Weirdly Gassy"
Musk Rats
Jan 26 on the byte
Twitter Is Quietly Re-Suspending the Lunatics Elon Musk Let Back On
READ MORE STORIES ABOUT / Future Society
Keep up.
Subscribe to our daily newsletter to keep in touch with the subjects shaping our future.
+Social+Newsletter
TopicsAbout UsContact Us
Copyright ©, Camden Media Inc All Rights Reserved. See our User Agreement, Privacy Policy and Data Use Policy. The material on this site may not be reproduced, distributed, transmitted, cached or otherwise used, except with prior written permission of Futurism. Articles may contain affiliate links which enable us to share in the revenue of any purchases made.
Fonts by Typekit and Monotype.