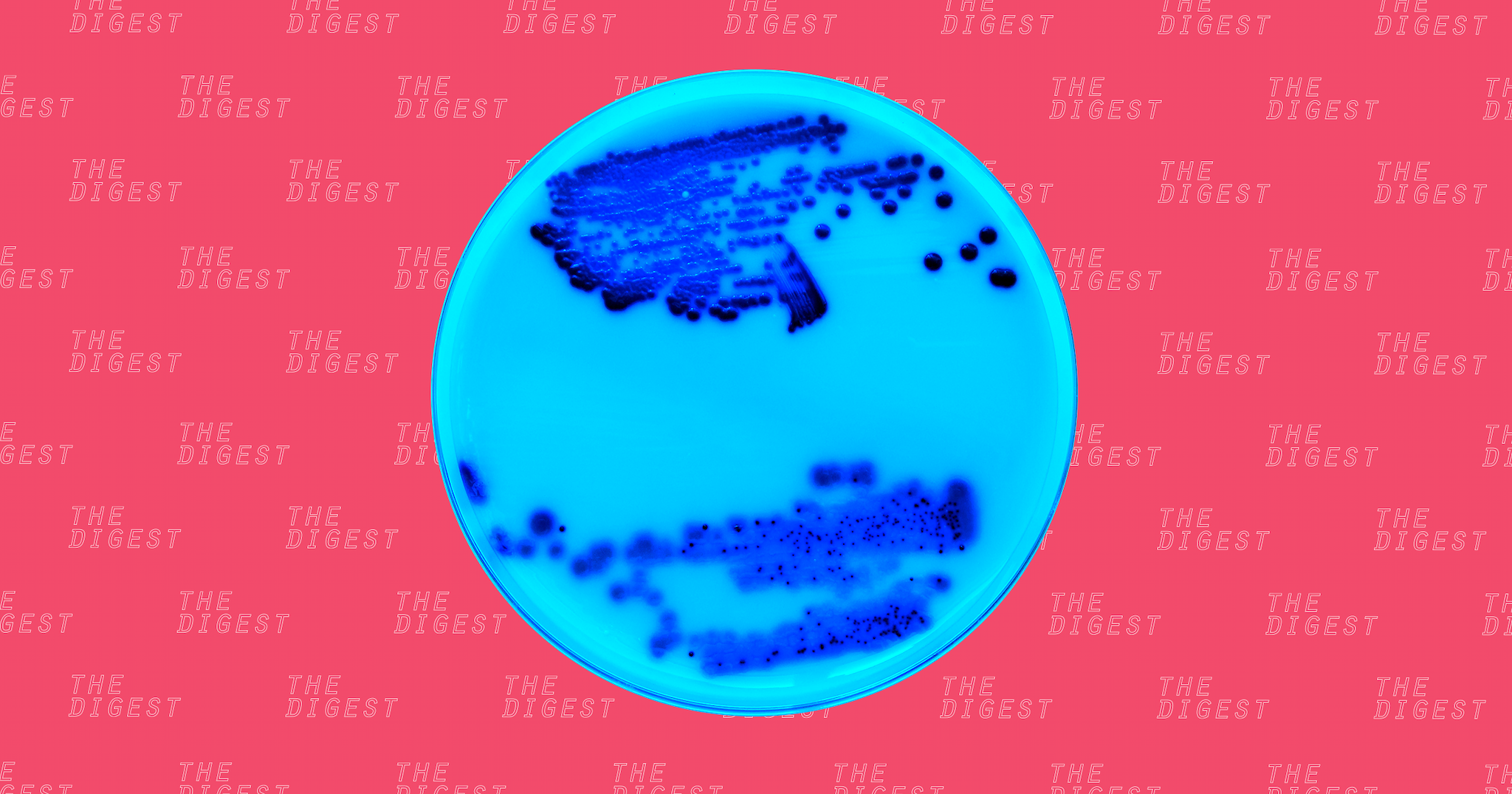 There's A New Antibiotic In Town, And We Can Create It In The Lab

A PROMISING DISCOVERY. Bacteria are shifty little things. We isolate antibiotics to kill them, and they evolve to dodge the attack. This is called antibiotic resistance, and it's gotten so bad the United Nations (UN) actually declared it a crisis back in September 2016.

Now, a team of Chinese researchers think they've found a new weapon against antibiotic resistance: a fungal compound called albomycin δ2 that we can actually recreate in the lab.

They published their study Tuesday in the journal Nature Communications.

BETTER THAN PENICILLIN. We knew from previous research that albomycins had antimicrobial properties, but it wasn't until this research team dug into the fungal compounds that they learned that one specific compound, albomycin δ2, was especially adept at killing bacteria. It even outperformed a number of established antibiotics, including penicillin, when tested against the notoriously difficult to treat methicillin-resistant Staphylococcus aureus (MRSA).

Most antibiotics we use today are natural substances, and they often have complex chemical structures. That means that, most of the time, it's really hard to reproduce them in the lab, which means they take longer to develop in large quantities. However, the researchers figured out a way we could synthesize albomycin δ2, which grants us the ability to evaluate it far more extensively than if we were relying on naturally produced samples.

NOT FAST ENOUGH. Even though the UN recognized antibiotic resistance as a crisis, we're simply not developing new antibiotic drugs as quickly as bacteria is evolving the ability to resist them. If we continue along this path, we face a future in which an infection that was once easy to treat could be life-threatening.

But if we can combine the development of new antibiotics with more preventative care and less overprescribing of existing drugs? We'd at least have a chance of getting ahead of the problem. Albomycin δ2 could be an important tool as we move into a more antibiotic resistant future.

Tequila Cannabis
Scientists Gene-Edited Tequila Bacteria to Make Cannabinoids
3. 27. 19
Read More
Space Hygiene
Antibiotic-Resistant Bacteria Found on International Space Station
11. 27. 18
Read More
The Internet Made Everyone a Medical Expert, and Patients Are Worse for It
3. 23. 18
Read More
+Social+Newsletter
TopicsAbout UsContact Us
Copyright ©, Camden Media Inc All Rights Reserved. See our User Agreement, Privacy Policy and Data Use Policy. The material on this site may not be reproduced, distributed, transmitted, cached or otherwise used, except with prior written permission of Futurism. Articles may contain affiliate links which enable us to share in the revenue of any purchases made.
Fonts by Typekit and Monotype.