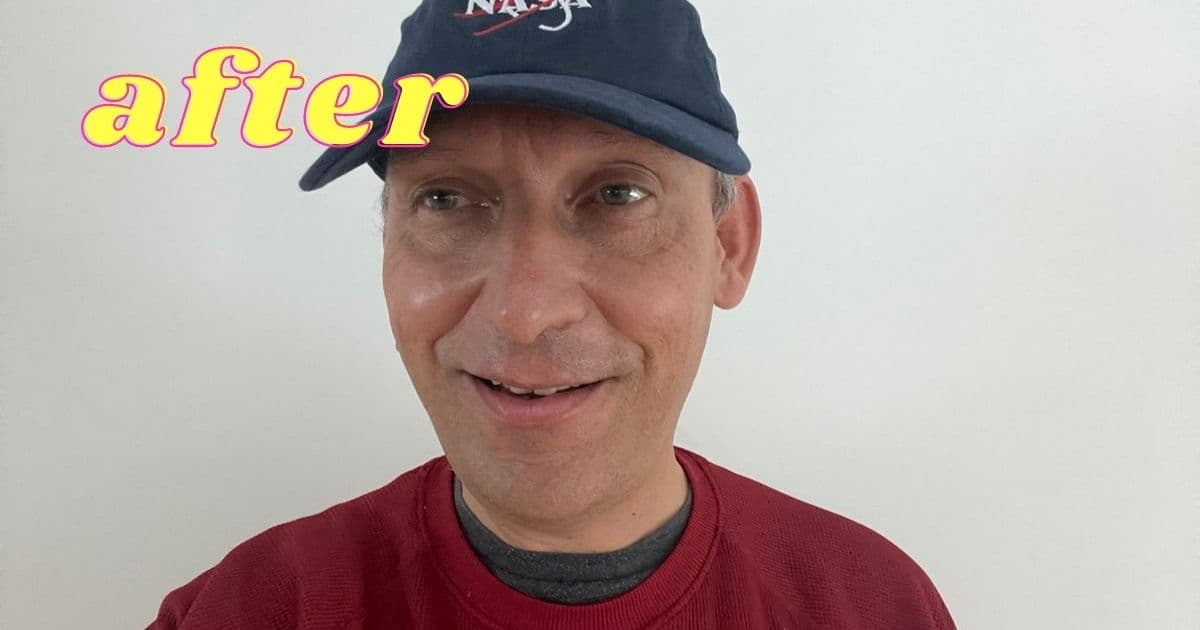 "Yeah — the @NASAWebb is fully deployed," Zurbuchen said. "Thanks to the entire team for their hard work, dedication, and sacrifice. #UnfoldTheUniverse Finally, I shaved off my #JWSTbeard. I so looked forward to this!"

Yeah - the @NASAWebb is fully deployed. Thanks to the entire team for their hard work, dedication, and sacrifice. #UnfoldTheUniverse

Finally, I shaved off my #JWSTbeard. I so looked forward to this! pic.twitter.com/LNRdS0DByy

In a pre-shave shot he shared in a reply, also shown above, Zurbuchen sported brown stubble during a previous interview.

The JWST launch has been pretty stressful for both the scientists involved and those watching from afar. One physics professor told the New York Times he'd be terrified the entire time he was watching the launch, scared something might go wrong. That makes perfect sense, given that the Webb is the largest, most powerful and most complex space telescope ever built and has experienced a long serious of frustrating delays.

Earlier this month, Zurbuchen tweeted about the stressful project and mentioned his grown-out facial hair.

"I know everyone is handing that history making (and somewhat nerve straining) unfolding of ⁦@NASAWebb in their own way," he said. "Me? — I have been growing a '⁦JWST⁩ beard.' I will be happy and excited to shave it when the observatory is fully deployed… #UnfoldTheUniverse"

Will Zurbuchen branch out to a handlebar mustache for his next project? How about Elvis side burns? We don't know what the future brings for his personal grooming, but for now, the Webb team all deserve a good night's sleep and a pat on the back.

No Scope
People Are Furious at Space Telescope's Homophobic Name Again
Jul 13
Read More
Bad Science
Cosmologist Lists the Stupidest Things People Believe About Space
Feb 25
Read More
DIY NASA
Amateur Rocket Builders Planning to Launch Astronaut Into Space
Feb 1
Read More
+Social+Newsletter
TopicsAbout UsContact Us
Copyright ©, Camden Media Inc All Rights Reserved. See our User Agreement, Privacy Policy and Data Use Policy. The material on this site may not be reproduced, distributed, transmitted, cached or otherwise used, except with prior written permission of Futurism. Articles may contain affiliate links which enable us to share in the revenue of any purchases made.
Fonts by Typekit and Monotype.