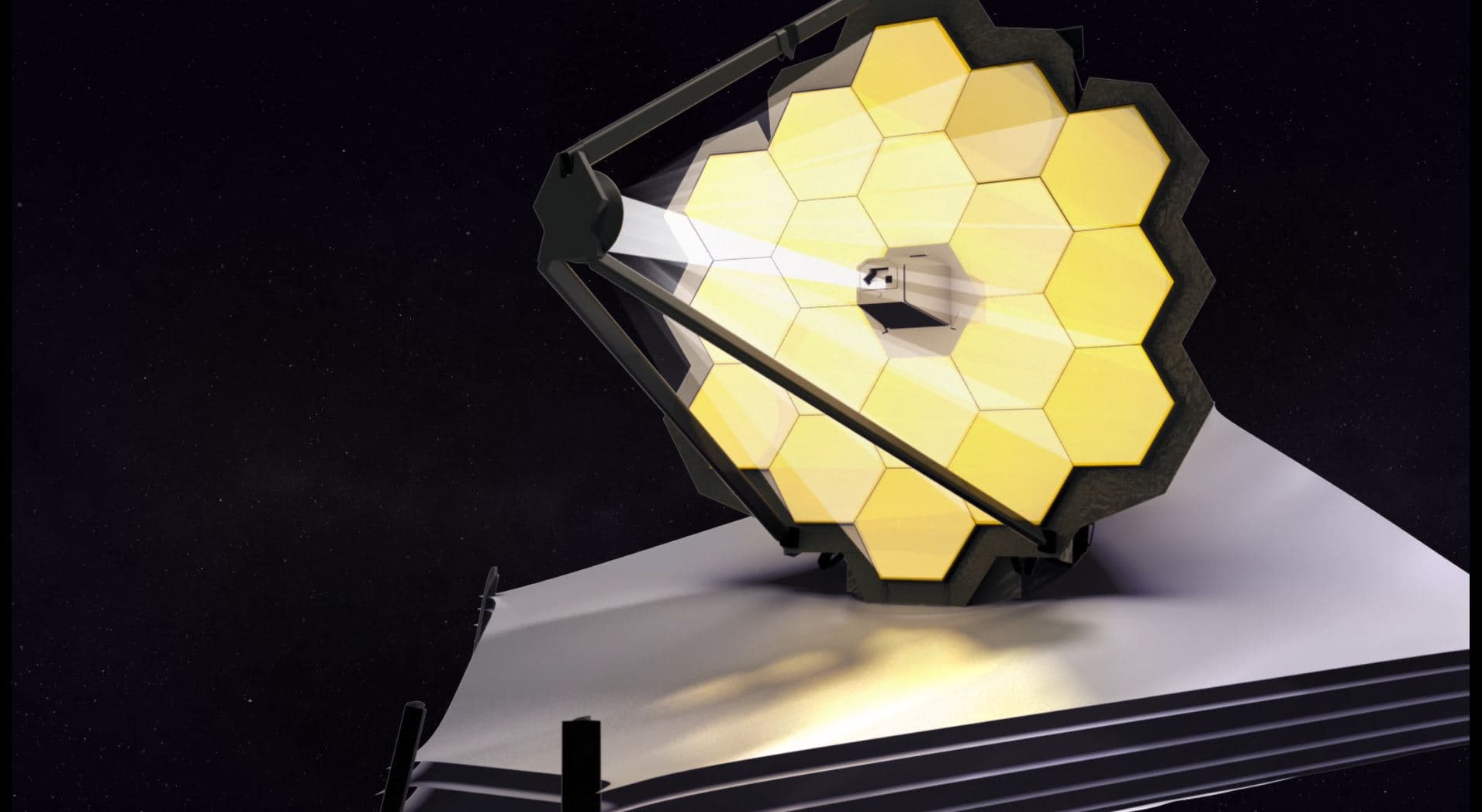 The James Webb Space Telescope is the largest, most powerful, and most complex space science telescope ever built — so its deployment and eventual operation has taken weeks. Following its Christmas Day launch, NASA announced yesterday that the Webb's primary mirror wings, or side panels, deployed and latched successfully.

"Webb’s iconic primary mirror is taking its final shape," NASA officials said. "Now that the port side wing panel is locked in place, ground teams will prepare to deploy and latch the starboard (right side) panel tomorrow. Upon completion, Webb will have concluded its major deployment sequence."

And today, NASA gave the go-ahead for further deployment operations.

It's wild to think that even as the telescope finishes deployment, local cameras may never actually capture it again, so actual photos of its full operational state may not be forthcoming. As the Webb moves into the future, it's already become part of Earth's past.

Webb fans have been following along with bated breath for its potential findings. Although its wacky, somewhat-deranged orbit of the Sun will take place almost one million miles away, JWST will be facing the same spot on Earth at all times. That means keeping in touch with the telescope will be relatively straightforward, and it will be able to up and downlink twice a day.

Webb should start making its first scientific observations by this summer, and although we'll be keeping up with developments over time, it's worth looking through the wealth of information NASA had made publicly available already. It's cool to observe history in the making, and luckily, we've all got front row seats via live streams, blog updates and more from the space agency.