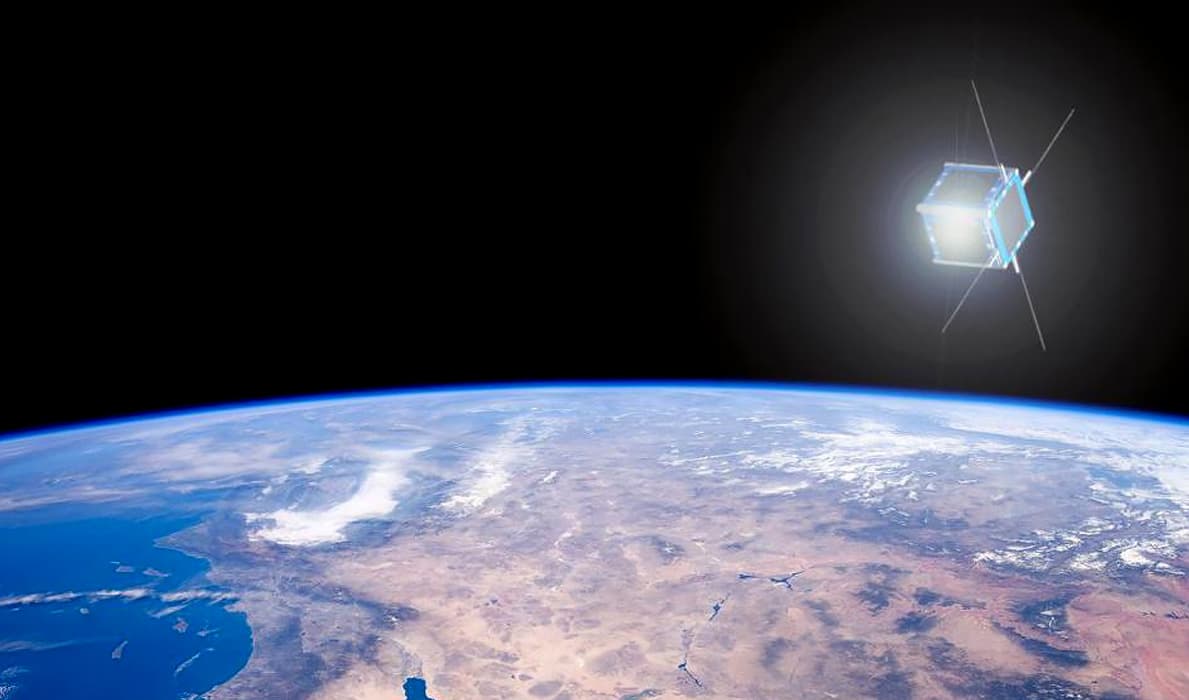 NASA is launching a bizarre satellite that will allow anyone to trigger a blinding flash of light in space that will be visible from the ground with the naked eye.

The toaster-sized CubeSat, named LightCube, will launch sometime between 2022 and 2025, according to a NASA press release. The satellite, which was designed by the startup Vega Space Systems and Arizona State University students, is supposed to be an educational project. But as Forbes contributor Ethan Siegel notes, the invasive on-demand flashes of light could pose a problem for scientists' attempts to study the cosmos.

NASA's decision to approve and back the LightCube project comes as a bit of a shock given the astronomy research community's recent and ongoing outcry against light pollution in space caused by the SpaceX Starlink constellation and the multitude of other satellites in the sky. Given those complaints, it's surprising to see NASA support a project that would allow anyone with a HAM radio to create a blinding flash in the sky.

The satellite itself uses powerful xenon flash tubes — the same tech used in camera flashes and some medical imaging — to create lights that Siegel warns could interfere with both terrestrial and orbital observatories, potentially causing them to miss any short-lived natural phenomena in space that happens at the same time.

To be fair, LightCube sounds like a cool science project for anyone with the technical know-how to get involved in.

"This is an education-based mission," Arizona State University researcher Danny Jacobs said in a press release. "Our goal in building and launching a spacecraft that can be commanded by the public is to inspire everyone to learn about telecommunications, spacecraft design, atmospheric and climate science, and orbital mechanics."

But given the potential downsides, the experiment also runs the risk of setting a precedent that new satellites should be allowed to wash out the night sky just for the sake of being edutainment.

FROM THE DEPT. OF THINGS TO BUY
The Best Telescopes of 2023
Jan 29
Read More
FROM THE DEPT. OF THINGS TO BUY
Best Space Games of 2023
3. 9. 22
Read More
Alt Propulsion
NASA, DARPA, MIT Scientists Met to Discuss "Anti-Gravity" Tech
9. 22. 21
Read More
+Social+Newsletter
TopicsAbout UsContact Us
Copyright ©, Camden Media Inc All Rights Reserved. See our User Agreement, Privacy Policy and Data Use Policy. The material on this site may not be reproduced, distributed, transmitted, cached or otherwise used, except with prior written permission of Futurism. Articles may contain affiliate links which enable us to share in the revenue of any purchases made.
Fonts by Typekit and Monotype.