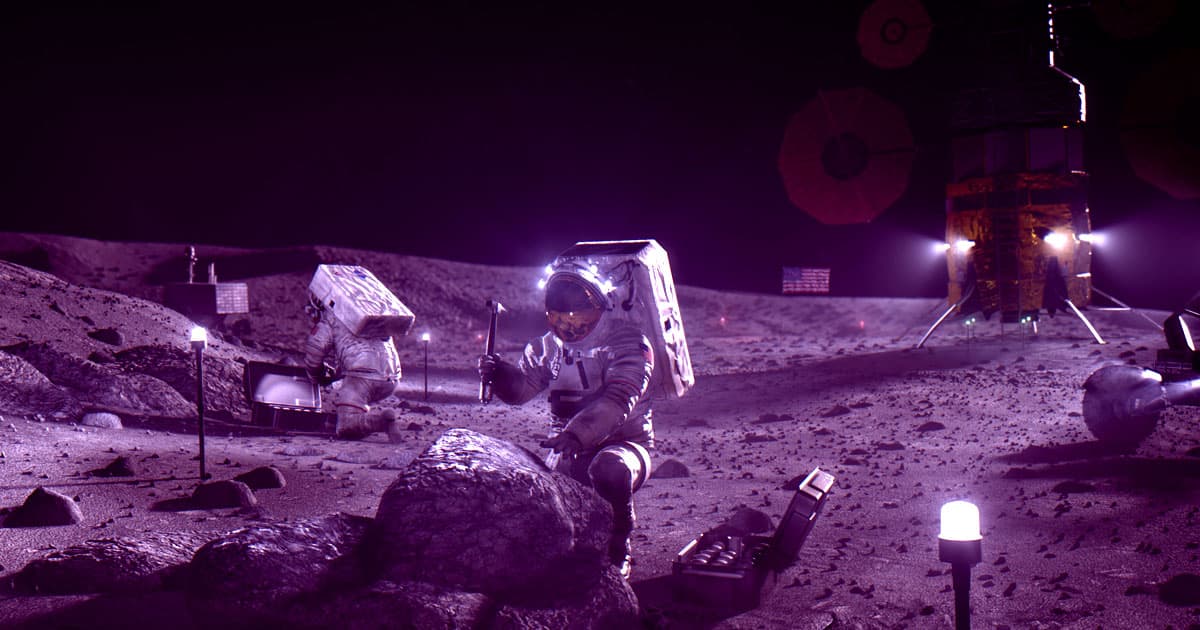 He's warning that China could land astronauts on the Moon before the US.

He's warning that China could land astronauts on the Moon before the US.

It's official: NASA boss Bill Nelson says the mission to return humans to the Moon is delayed by a year — and, he said, it’s mostly Jeff Bezos’ fault.

During a press conference yesterday, Nelson gave an update on the ambitious plan to return astronauts to the lunar surface. Unfortunately, he said that the agency is now pushing a crewed lunar landing to 2025 rather than the originally planned 2024 — and citing lawsuits as a major reason why.

"We lost nearly seven months in litigation, and that rightly has pushed the first human landing, likely to no later than 2025," Nelson said at the press conference.

While he didn’t mention Bezos’ Blue Origin by name, he was clearly talking about the company’s frivolous lawsuit over the HLS contract — which it launched when NASA awarded SpaceX the project — which has thrown a wrench into the Artemis program’s timeline. The NASA chief has even directly called out the company several times over the litigation.

It should be noted that while the lawsuit is a big reason for the delay, it’s not the only reason. Factors such as the COVID-19 pandemic, lack of congressional funding, as well as changes to the scope of the Orion project also played a role.

Nelson also said that the delays means that NASA runs the risk of losing ground to the Chinese space program, which is "increasingly capable" of landing its astronauts on the Moon before the US — adding a bit of international space race intrigue to the situation.

Overall, though, it’s just another embarrassing egg-on-face moment for Bezos and Blue Origin. Early this month, a federal judge shot down its lawsuit against NASA. Now there’s zero doubt that its litigious temper tantrum has caused the US to fall behind one of its biggest geopolitical foes.

And all because he couldn’t stand to lose out to rival in Elon Musk — who's had no issue clowning on the Amazon founder for it.