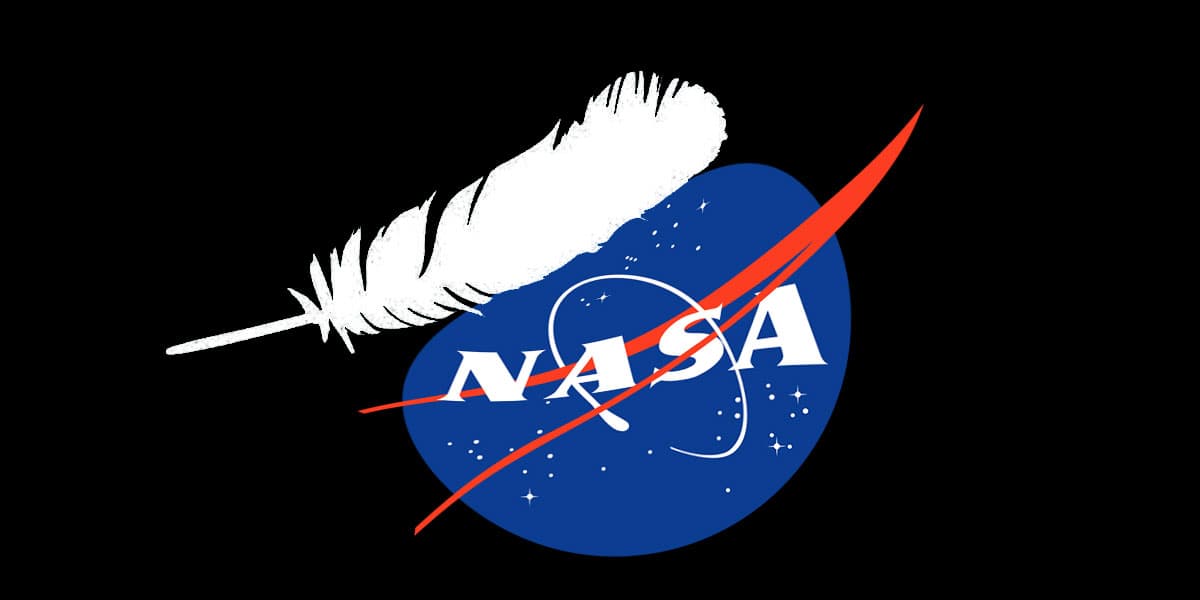 Jeff Bezos' lawsuit is a serious wrench in NASA's plans.

Jeff Bezos' lawsuit is a serious wrench in NASA's plans.

NASA administrator Bill Nelson has confirmed that Blue Origin's lawsuit against the agency will result in "further delay" for NASA's mission to return astronauts to the lunar surface.

"The lawyers at the Justice Department are the ones that handle the case," Nelson told SpaceNews' Jeff Foust in an interview on Friday after being asked if he was worried the lawsuit will delay NASA's Human Landing Systems (HLS) contract.

"NASA does not handle the case," Nelson said. "But my understanding from our lawyers, talking to the Justice Department lawyers who will present a case, is that they should have an idea on the schedule moving forward within the next two weeks."

As a brief primer, NASA chose SpaceX to be the sole winner of its HLS contract in April, a decision that dismayed of Blue Origin.

The Jeff Bezos-led company has fought tooth and nail to force the space agency to reverse its decision and keep it on as an "Option B" — a feud that culminated in Bezos suing NASA last week.

Now, work on the HLS contract is on pause yet again. The contract was forced to a halt for a first time when Blue Origin and fellow HLS contractor Dynetics filed protests in May after NASA picked SpaceX.

And now, NASA's initial goal of sending astronauts to the Moon by 2024 might end up slipping because of it. While Nelson didn't talk specific dates, he told SpaceNews about delays in spacesuit development and difficulties in appropriating sufficient funding from Congress.

Getting back to the Moon was never going to be easy. But with arguably frivolous lawsuits weighting it down, NASA now has its hands tied.