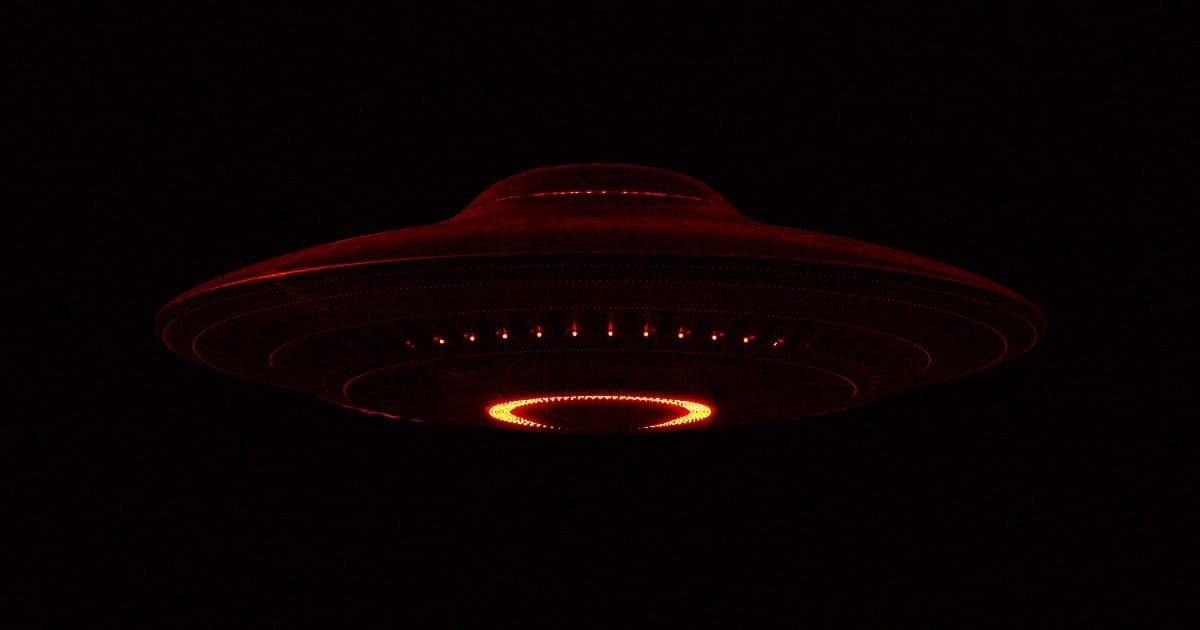 NASA announced today that it's commissioning a study to examine reports of unidentified aerial phenomena (UAPs), events in the sky that cannot be explained by conventional aircraft or other known phenomena, from a scientific perspective.

It's an interesting new development given the fact that the US military has become increasingly open about studying these phenomena for several years. With NASA throwing its weight behind the same efforts, maybe we'll finally get some satisfying answers.

Before anybody gets too excited, though, NASA was quick to point out that "there is no evidence UAPs are extraterrestrial in origin."

Regardless, though, it's an interesting development. We'll stay tuned.

The agency also says that studying these phenomena is of interest not only to the scientific community, but for national security as well.

The news comes almost exactly a year after The Office of the Director of National Intelligence released its hotly-anticipated but underwhelming declassified UAP report.

Recently declassified videos have only added to the mystery, showing strange sightings made by several US military pilots of objects that travel through the sky in strange and seemingly impossible ways.

That means the ensuing "vacuum of knowledge" has been "filled by unscientific claims thanks to a lack of scientific investigation," Kopparapu wrote.

That all could change with NASA's latest announcement. The space agency is hosting a media teleconference later today, so hopefully we'll learn more then.