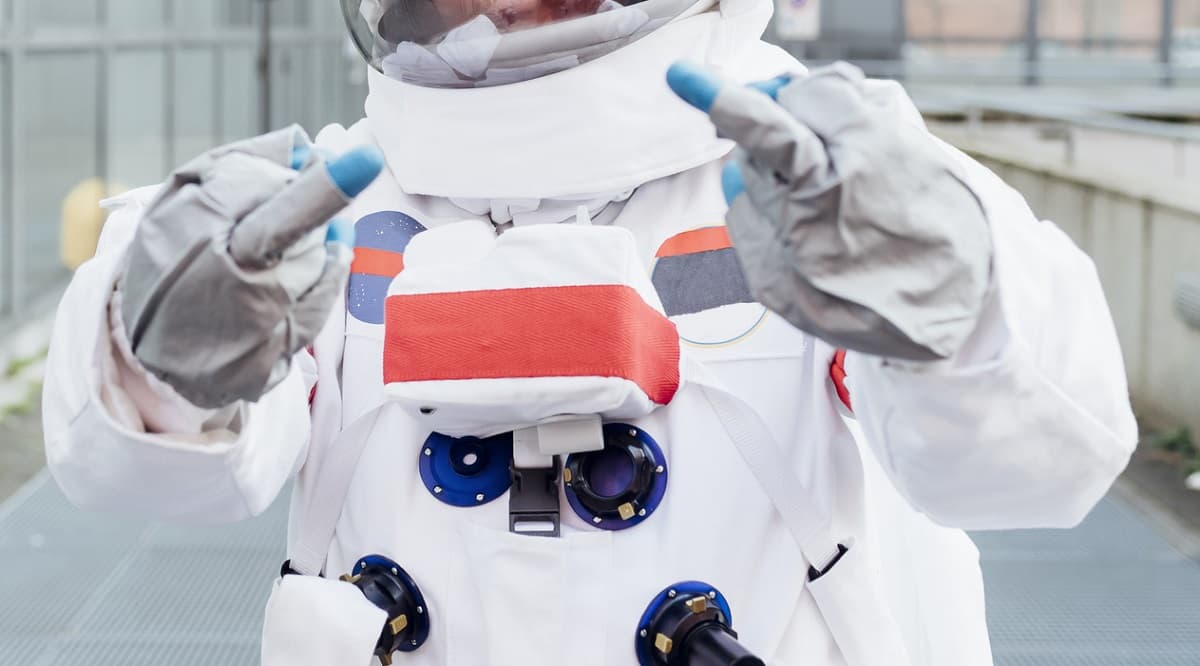 "I have annexed Mount Olympus on Mars on behalf of me."

"I have annexed Mount Olympus on Mars on behalf of me."

This time, he appears to be taking aim at Russian leader Vladimir Putin's so-called annexation of several Ukrainian territories — and as one might expect from an astronaut, he used an apt space metaphor.

"I have annexed Mount Olympus on Mars on behalf of me," the celebrity astronaut wrote in a Friday tweet, adding a casual: "Just sayin'."

Obviously, Kelly isn't allowed to annex Mars' Mount Olympus, our solar system's largest known volcano. But as we probably don't have to clarify for you, that's exactly his point. Putin's "annexation," as he triumphantly declared in a showy spectacle at the Kremlin, has been declared illegal and rejected by Ukraine as well as, uh, pretty much the entire Western world. The US, Canada, and Britain have already announced stricter Russian sanctions as a result.

It's worth noting that this isn't the first time that Kelly has expressed his thoughts regarding Russia's ongoing invasion of Ukraine. He also claimed that a number of Russian cosmonauts — many of whom, like other current and former NASA astronauts, he's known as close friends and colleagues — have been "brainwashed" into supporting Russia's unprovoked attack. Back in March, he even got into a Twitter battle about the war with non other than Dmitry Rogozin, who at the time was the head of the Russian space agency Roscosmos. In another interesting move, he sold NFTs to support the Ukrainian defense effort.

NASA, which has to work with Russia even during times of conflict, hasn't always been a fan of Kelly's outspokenness. Shortly after the former astronaut's Twitter feud with Rogozin, the American space agency reportedly sent their veteran what was effectively a cease-and-desist email — tensions between NASA and Roscosmos were getting worse, and Kelly was fanning the flame. But while the astronaut complied for a few weeks, it didn't take long for him to get back on the vocally-anti-Russia train once again.

And, well, it looks like the former space explorer might still be over the NASA muzzle. But hey, Roscosmos might have sank that ship themselves with the onboard-ISS war propaganda, so Kelly might think he's in the clear.