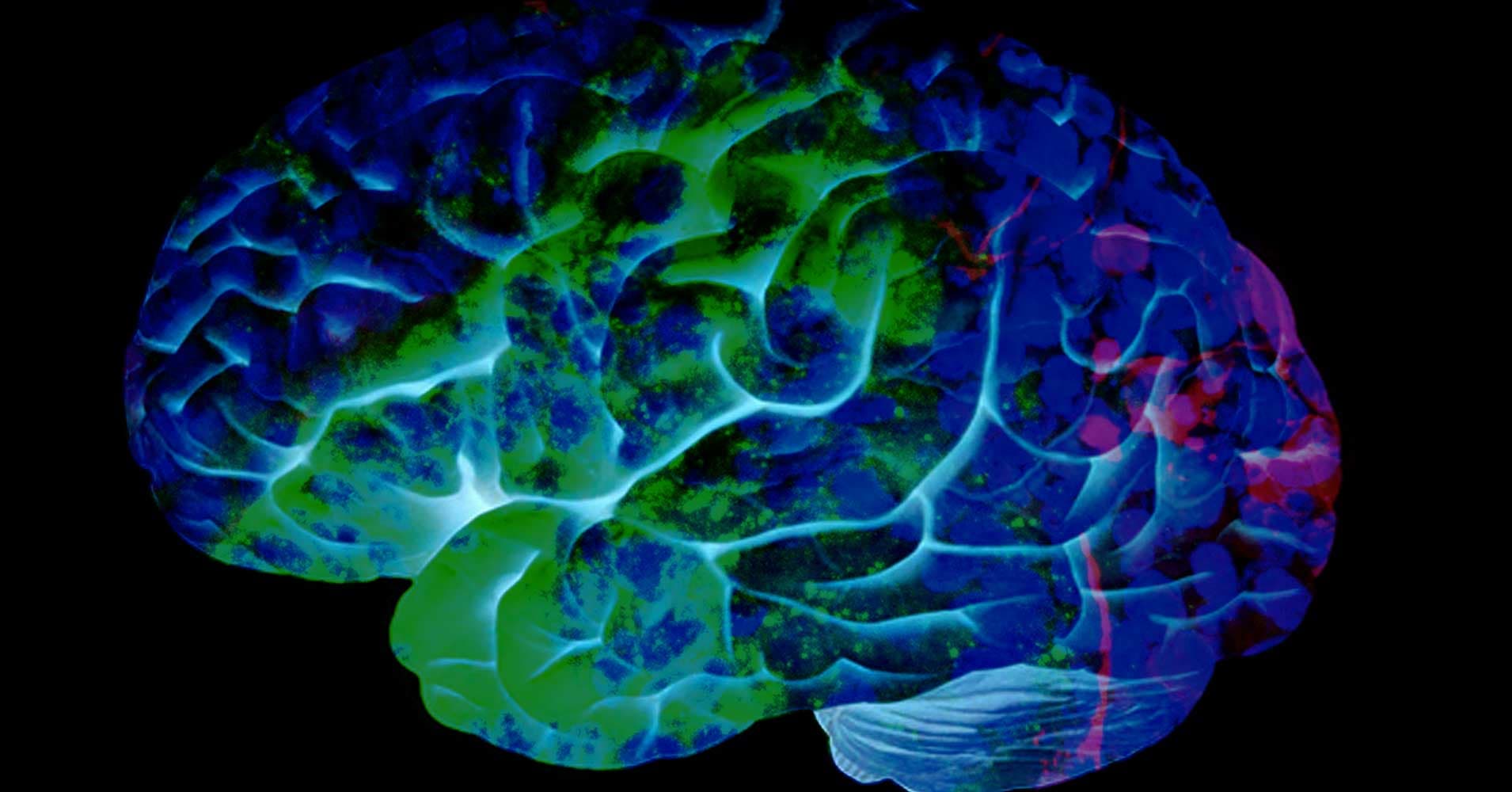 Thankfully, we may have found a way to stop them.

Thankfully, we may have found a way to stop them.

Brain cells are not something you want to find growing where you don't expect them. But that's the surprise that awaited a team from Washington University in St. Louis (WUSTL) when it analyzed the mini kidneys researchers have been growing from stem cells in the lab.

Thankfully, the WUSTL team also found a way to prevent most of the brain cells from turning up in lab-grown mini kidneys — and the technique could prevent rogue cells from developing in other mini organs, too.

Lab-grown mini organs, or organoids, are clusters of cells that mimic the functionality of full-grown organs, which makes them highly useful for medical research. To grow them, scientists place human stem cells into chemicals that encourage them to develop into various types of adult cells.

For their study, which was published Thursday in the journal Cell Stem Cell, the WUSTL team analyzed 83,130 cells from 65 kidney organoids using a technique called single cell RNA sequencing. This analysis returned some startling news: between 10 and 20 percent of the cells in the organoids were actually brain or muscle cells — not kidney cells, as expected.

These off-target cells could render mini organs fall less useful for research, so the next step for the WUSTL team was finding a way to stop their development.

By analyzing the process through which stem cells become brain and muscle cells, the team identified the point in the kidney organoids' development when some cells went rogue. From that, they were able to discern that they could decrease the number of brain and muscle cells by 90 percent if they just inhibited certain growth factors during the organoids' development.

"This should really accelerate our progress in making organoids better models for human kidney disease and drug discovery," researcher Benjamin D. Humphreys noted in a press release, "and the same technique could be applied to targeting rogue cells in other organoids."