We Can Now Use Stem Cells to Grow Functioning Kidney Tissue

While it's an early step, this could lead to major improvements in treatment. 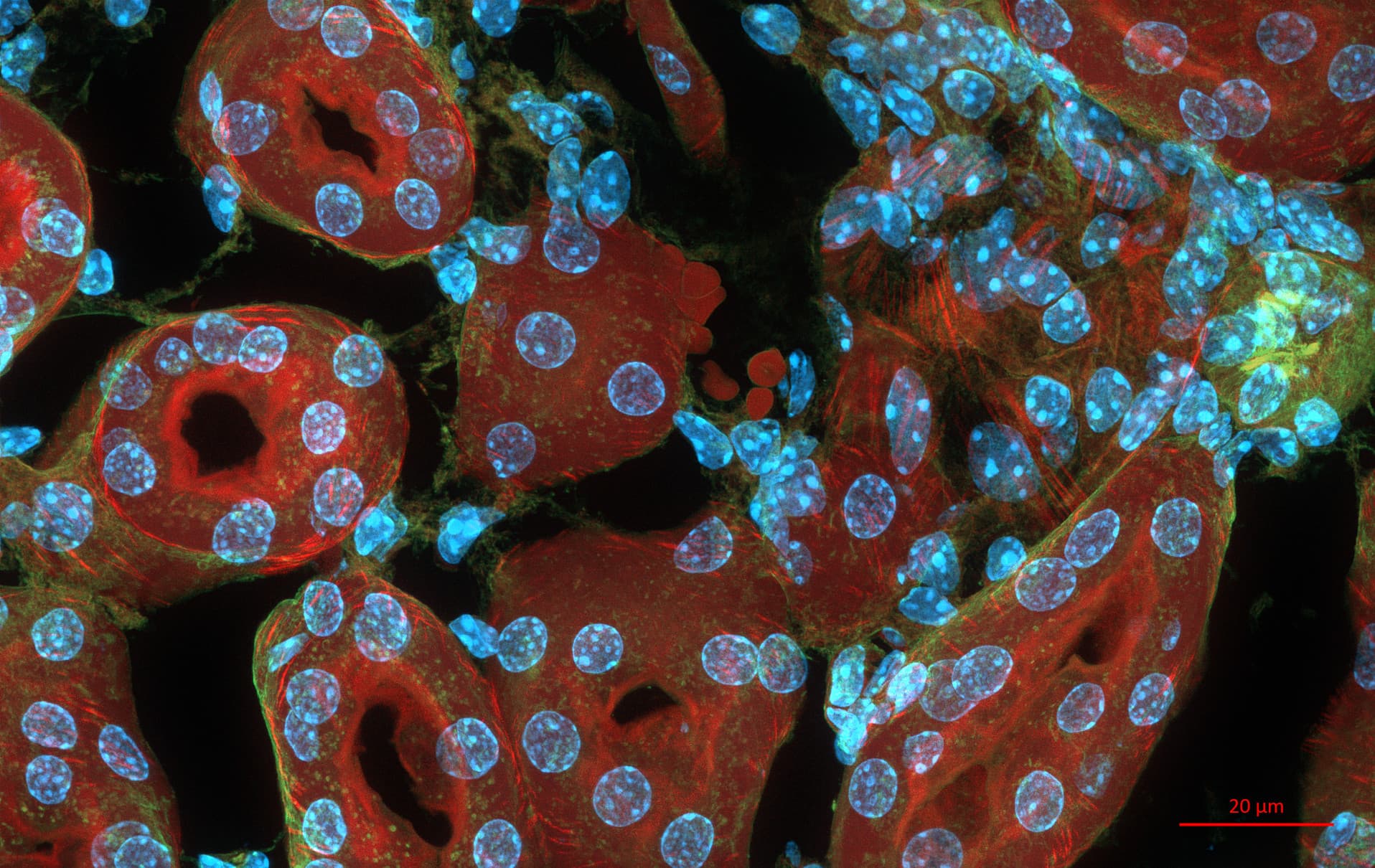 In a remarkable medical first, research funded by The Medical Research Council and Kidney Research U.K. helped researchers create human kidney tissue inside of a living organism. The tissue was even capable of producing urine. This amazing achievement could one day yield novel treatments for kidney disease.

To do this, the research team, led by Professors Sue Kimber and Adrian Woolf from the University of Manchester, started with human embryonic stem cells grown in a culture broth specifically designed for kidney development. They turned these cells into microscopic kidney pieces.

These pieces were combined with a gel that worked as connective tissue. This mixture was then injected under the skin of mice. Thanks to careful design, three months later the researchers found something, well,  incredible.

The substance had developed into microscopic structural and functional kidney units known as nephrons. Most of the parts found in human nephrons were present in the experimental mice. These parts worked together to filter blood and excrete a detectable amount urine, which the researchers confirmed with a fluorescent stain. This study is published in the journal Stem Cell Reports.

While these "mini-kidneys," are lacking a vital artery that would allow them to function on their own, "We have proved beyond any doubt these structures function as kidney cells by filtering blood and producing urine — though we can't yet say what percentage of function exists," Kimber said in a press release.

This is only a proof-of-principle study, so it simply represents a first step that will be followed up by much more research and exploration. Woolf explained in the press release that "we must now turn to developing an exit route for the urine and a way to deliver this technology to diseased kidneys."

Sill, with further development, this kidney tissue technique could one day replace or improve existing tools for treating kidney disease. Such a medical advancement could improve and even lengthen the lives of millions.

"Worldwide, 2 million people are being treated with dialysis or transplantation for kidney failure, and sadly another 2 million die each year, unable to access these treatments," Woolf noted in the press release. "So we are tremendously excited by this discovery — we feel it is a big research milestone which may one day help patients."