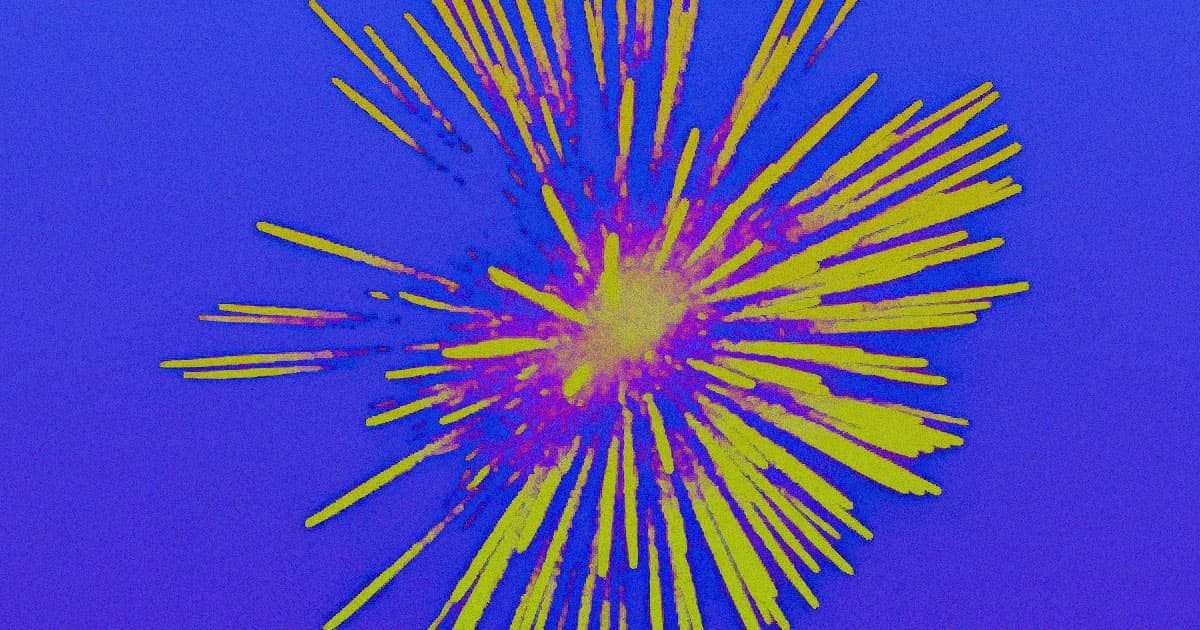 The Military Is Unprepared for Nuclear Strikes on Satellites

Radiation could disable satellites, so the military wants a way to scrub space clean.

Radiation could disable satellites, so the military wants a way to scrub space clean.

The United States military is hunting for a way to scrub space clean of radioactivity.

While it sounds like an unusual priority, the ability could be crucial to the success of future military space missions, Science Magazine reports. That’s because the radiation from a nuclear blast in space could readily and indiscriminately disable critical satellites in orbit, so the military is running a small series of experiments to find a defense.

Launching a nuclear attack against satellites would be a bad idea for major military powers such as China, Russia, and America, as doing so would also probably wipe out their own satellites.

But Science reports that experts are concerned that North Korea may attempt such an attack as it doesn’t have any functional satellites but does have nuclear weapons. If it decided to strike, America would suffer what military leaders call a potential “Pearl Harbor of space.”

To prepare for such an attack, the U.S. military has launched one mission and is planning two others to investigate radiation belt remediation, a natural phenomenon through which radio waves drain radioactive electrons from the atmosphere.

An artificial version of the process could theoretically be used to help satellites hit by a blast, and researchers told Science that they hope to find ways to scale the phenomenon up enough to be practical.

More on space warfare: Has a Space War Between US, China, Russia Already Started?