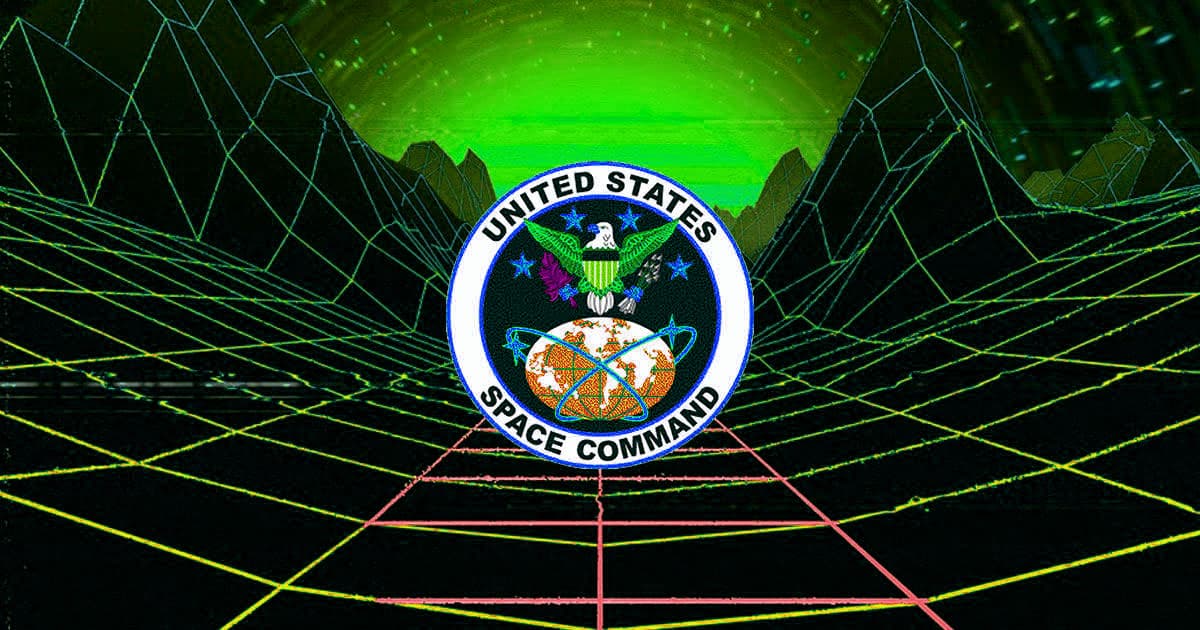 Head of US Space Command: Space Is “Clearly a Warfighting Domain”

General John Raymond, head of the U.S. Space Command, just announced the newly-formed organization’s priorities as it prepares for a future where battles are fought in outer space.

Raymond told members of the press Monday that the U.S. could no longer assume superiority in space, according to C4ISRNET. He said that the organization would first bolster its forces in hopes of deterring any potential conflict. But Raymond also noted that the U.S. would be ready to strike if deemed necessary — a troubling glimpse into the militarized future of space.

The Space Command’s top priority is deterrence, per C4ISRNET, but it will also prepare for combat missions to defend America’s interests in space or respond to threats. That means that if deterrence fails, the military will be prepared to launch its own strikes.

“Although space is clearly a warfighting domain, we do not want to fight a fight that extends into space,” Raymond said, paraphrasing VP Mike Pence’s speech from when he announced the Space Command in August. “We seek to deter that conflict, and the best way I know how to do that is to do that from a position of strength.”

More on space: Officials: US Space Command Will Launch This Month

Space Sick
Space Is Wreaking Havoc on Astronauts’ Blood
Jan 15
Read More
Water Elemental
NASA Astronaut Says He Almost Drowned During Spacewalk
11. 7. 21
Read More
From Our Partners
Put The Solar System In Your Living Room With These Celestial Lamps
3. 27. 21
Read More
+Social+Newsletter
TopicsAbout UsContact Us
Copyright ©, Camden Media Inc All Rights Reserved. See our User Agreement, Privacy Policy and Data Use Policy. The material on this site may not be reproduced, distributed, transmitted, cached or otherwise used, except with prior written permission of Futurism. Fonts by Typekit and Monotype.