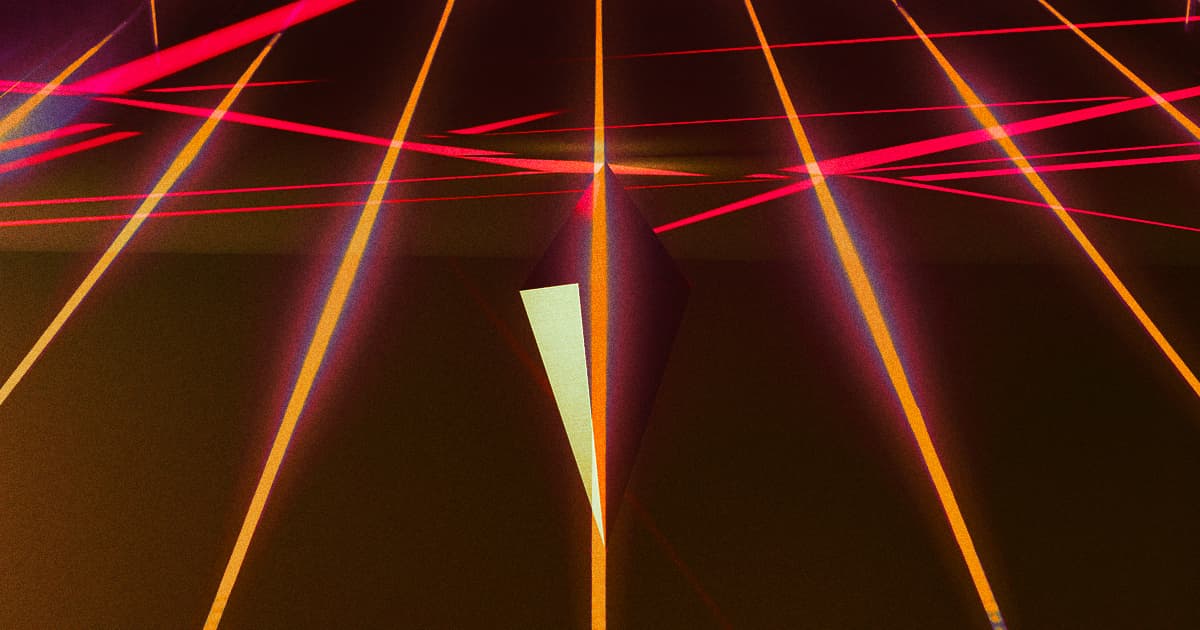 They called it a "missile defense umbrella," which sounds way less cool.

They called it a "missile defense umbrella," which sounds way less cool.

The Air Force Research Lab (AFRL) seems to be working on bringing a staple of science fiction weaponry — the force field — into reality.

The announcement arrived as part of a new AFRL report on the future of directed energy weapons — you know, lasers and stuff — and how they might be used by the military in the coming decades. The report concedes that developing a missile defense force field will take substantial technological development, but it also opines that directed energy weaponry has reached a "tipping point" of practicality, with a press release sent to The Drive claiming that "the concept of a [directed energy] weapon creating a localized force field may be just on the horizon."

Unfortunately, when the AFRL talks about force fields, it doesn't quite mean the laser-like bubbles that the Gungans used against the Trade Federation in "Star Wars: The Phantom Menace."

Rather, the military describes a force field as an "umbrella" formed by various directed energy weapons — currently mounted on vehicles but eventually orbiting in space — that zap down any missiles entering a certain radius.

"By 2060 a sufficiently large fleet or constellation of high-altitude [directed energy weapon] systems could provide a missile defense umbrella, as part of a layered defense system, if such concepts prove affordable and necessary," the report reads.

"By 2060 we can predict that [directed energy] systems will become more effective, and this idea of a force field includes methods to destroy other threats too," AFRL Directed Energy Deputy Chief Scientist Jermey Murray-Krezan said in the release. "Eventually there may be potential to achieve the penultimate goal of a Nuclear or ballistic missile umbrella. It's fun to think about what that might be in 2060, but we don't want to speculate too much."