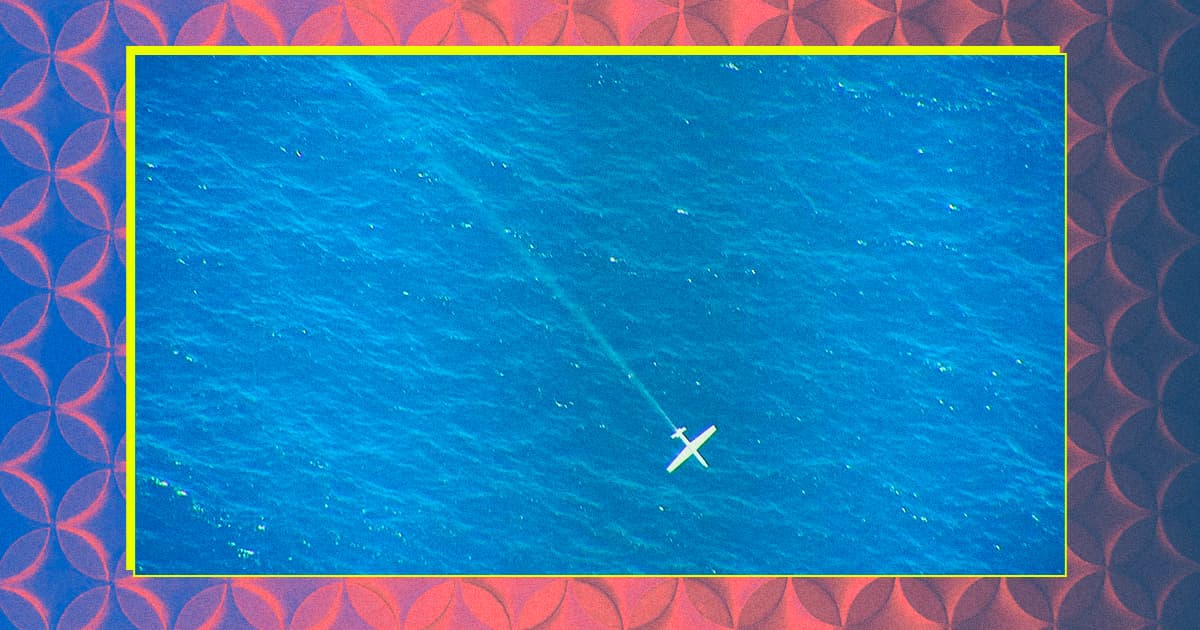 Watch Israel's Military Shoot Down Drones With a Laser

A plane equipped with a powerful laser burned holes through drones in midair.

A plane equipped with a powerful laser burned holes through drones in midair.

The Israeli military just demonstrated a powerful new laser capable of shooting down drones in midair — a first for the country — and even released video of the system in action.

The High-Power Laser Weapon System was equipped to a plane that could target drones while both traveled through the air, according to Insider. In video footage shared on Twitter by Israel's Ministry of Defense, the laser can be seen burning holes through the drones, causing them to crash and burn.

Israeli Brigadier-General and head of military research Yaniv Rotem told The Jerusalem Post that the laser is expected to work in any weather conditions, though there's no word on how that would affect the actual targeting process for the pilots in the laser-equipped plane.

For now, the beam can shoot done a drone from one kilometer away, but Rotem hopes to increase its range 20-fold in the coming years.

Meanwhile, the Israeli Ministry of Defense says that it sees this sort of laser weapon as a way to drive down costs in its ongoing militarized push against Palestine. The nation already uses missiles to intercept any incoming projectiles. But as low-cost drones become more commonplace, firing a laser rather than launching an entire missile makes more sense, economically.

READ MORE: Watch this plane shoot down drones with a high-powered laser in a first-of-its-kind Israeli military test [Insider]

More on lasers: Watch the US Military Kill an Aircraft With an Energy Weapon