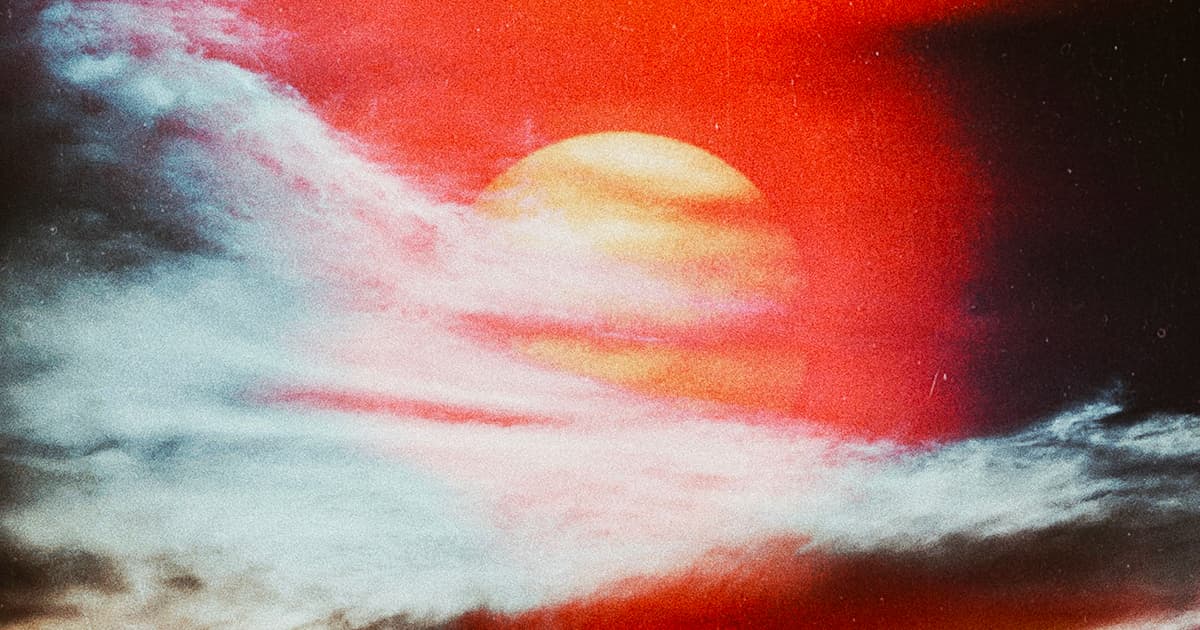 US Military Document Admits That Risk of Nuclear War Is Growing

Military leaders warn of an "increased potential" for nuclear war in several parts of the world.

Military leaders warn of an "increased potential" for nuclear war in several parts of the world.

A newly-uncovered military document portends a horrifying future, warning that the risk of nuclear warfare is on the rise.

The document, which was obtained and shared online by the Federation of American Scientists on Tuesday, is the latest edition of a manual meant to offer updates on the state of military activity around the world and guidance on how the United States military ought to proceed. Unfortunately, as The Warzone notes, there's not a whole lot of good news this time around — the document highlights not only failed non-proliferation attempts but also active development of new nuclear weaponry around the world alongside increasingly tense situations that are primed for escalation.

In addition to observations like how "since 2010 no potential adversary has reduced either the role of nuclear weapons in its national security strategy or the number of nuclear weapons it fields," the document squarely points fingers at Russia, North Korea, and China for continuing to increase their nuclear arsenals while also sounding alarm bells about Iran's capacity to become a nuclear power in the future.

That's not necessarily new, according to The Warzone's analysis. But in this most recent edition of the annually-released document, the military now points to those countries' specific technological developments and policies rather than issuing a vague warning about nuclear proliferation in general.

Unsurprisingly, the document also presents the United States military as the good guys who want to see a world without nukes. However, in response to the rising threat of annihilation, the document now recommends a "flexible" position that would allow the US to respond to any threats in kind — meaning that, as usual, everybody is contributing to the problem.