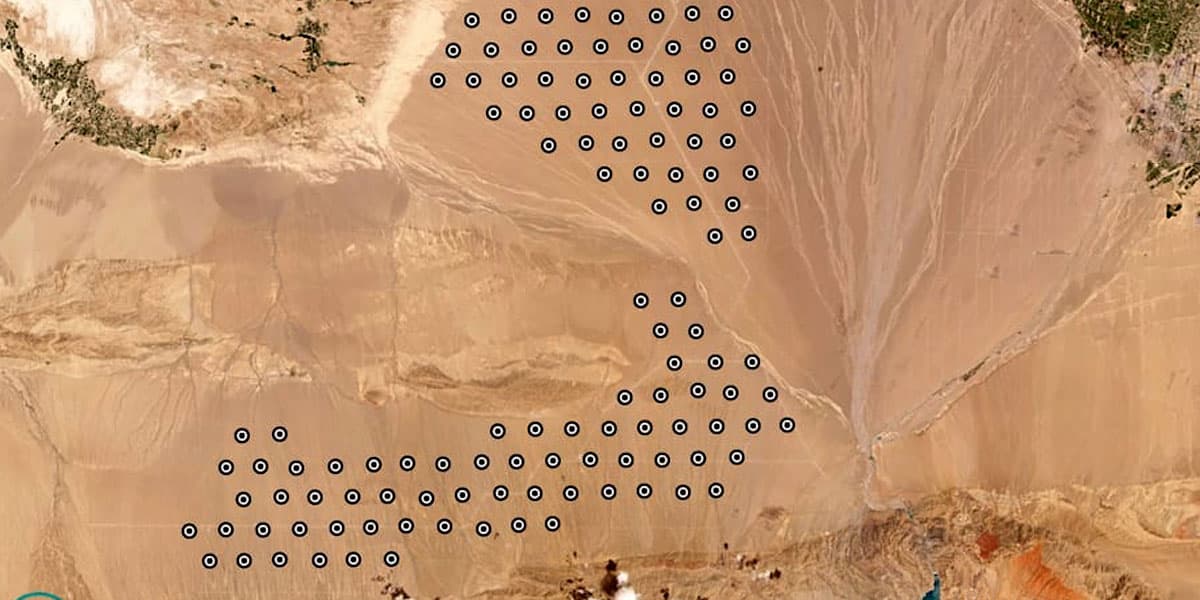 China Is Building 119 Mysterious Missile Silos in the Desert

The country may be massively expanding its nuclear arsenal.

The country may be massively expanding its nuclear arsenal.

According to a recent investigation of commercial satellite images, China is constructing about 119 identical missile silos in a desert near the city of Yumen in northwest China.

Experts are worried the project could signal a massive expansion of China's nuclear capabilities, as the sites contain the same features observed at other launch facilities capable of launching nuclear-tipped ballistic missiles, The Washington Post reports — a grim sign of nuclear escalation.

The grid of silos could signify a huge increase in the number of nuclear weapons stockpiled by the country. However, the exact number of new missiles stored at the site remains unknown and could be much smaller, according to the Post. China has a track record of using decoy silos as well.

"If the silos under construction at other sites across China are added to the count, the total comes to about 145 silos under construction," researcher Jeffrey Lewis, director of the East Asia Nonproliferation Program at the Center for Nonproliferation Studies, who was involved in the investigation, told the newspaper. "We believe China is expanding its nuclear forces in part to maintain a deterrent that can survive a US first strike in sufficient numbers to defeat US missile defenses."

The news comes after Pentagon officials warned back in April that China is massively expanding its arsenal of intercontinental ballistic missiles.

Lewis told the Post that the sites are likely intended to house an ICBM called the DF-41. The missile can carry multiple warheads and has a range of 9,300 miles, with US mainland being well within its reach.

China's nuclear arsenal is still dwarfed by those of the US and Russia, two nations that have stockpiled more than a combined 11,000 nuclear warheads, according to the Post.

But that doesn't mean that more will solve anything.

"We’re stumbling into an arms race that is largely driven by US investments and missile defense," Lewis told the Post.