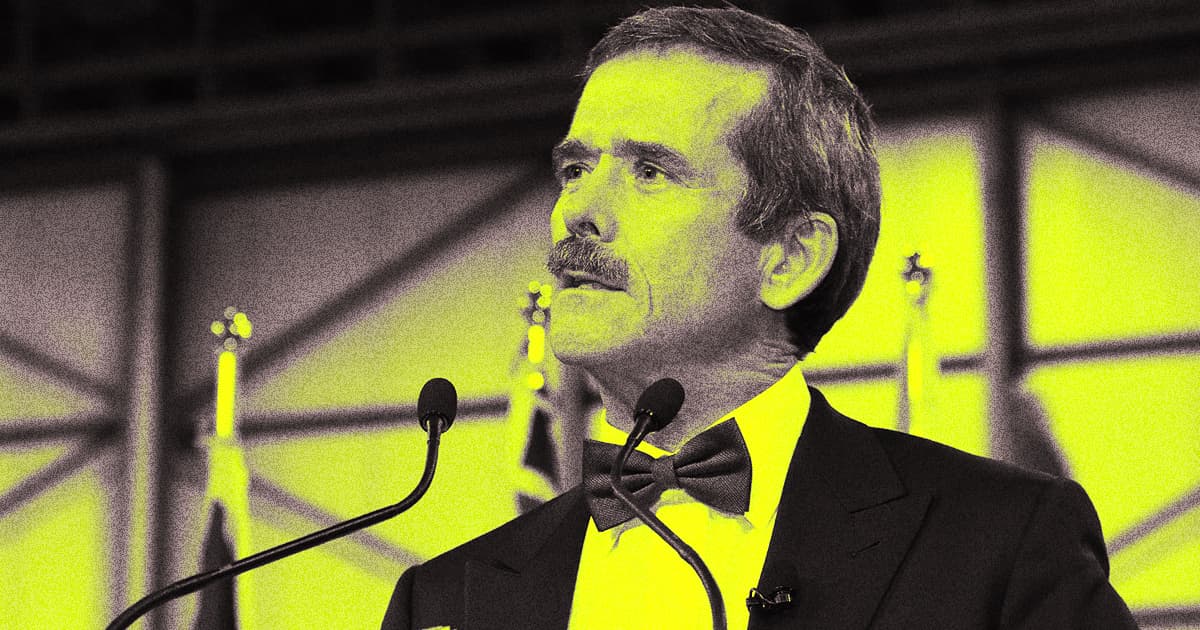 Chris Hadfield says rival space agencies should find a way to overcome the "inertia of politics."

Chris Hadfield says rival space agencies should find a way to overcome the "inertia of politics."

Chris Hadfield, the Canadian astronaut who became famous in part for his online presence while commander of the International Space Station, says that it's time for China and the United States to get over themselves and start to work together in outer space.

Citing China's recent "tremendous space capability and cutting-edge technology" after the launch of the country's new Tiangong-3 space station, Hadfield told the South China Morning Post that he's optimistic about the future of international collaboration in space — and argues that it would be in every country's best interest to start working together.

Of course, it will take more than good vibes to broker an agreement between NASA and the China National Space Administration (CNSA). An Obama-era law called the Wolf Amendment bars NASA from allocating any funding or resources toward collaborative projects or discussions with China — a status quo that puts NASA in serious risk of losing its status as the global leader in space research and development. As experts said at the time, outlawing cooperation leaves competition as the only option.

Hadfield conceded that things wouldn't change overnight, telling SCMP that "the inertia of politics including proprietary technology will remain as concerns."

But he remains optimistic, he added, citing the culture of international collaboration that survives on the International Space Station. Also, there's the fact that the US and Russia enjoyed a long partnership in space exploration which, while crumbling now, survived the animosity of the Cold War.

"Even when the Cold War was ongoing between the [then] Soviet Union and the United States, they managed to find a way to dock Apollo and Soyuz together," Hadfield told SCMP. "I think there will definitely be opportunities to work with China."