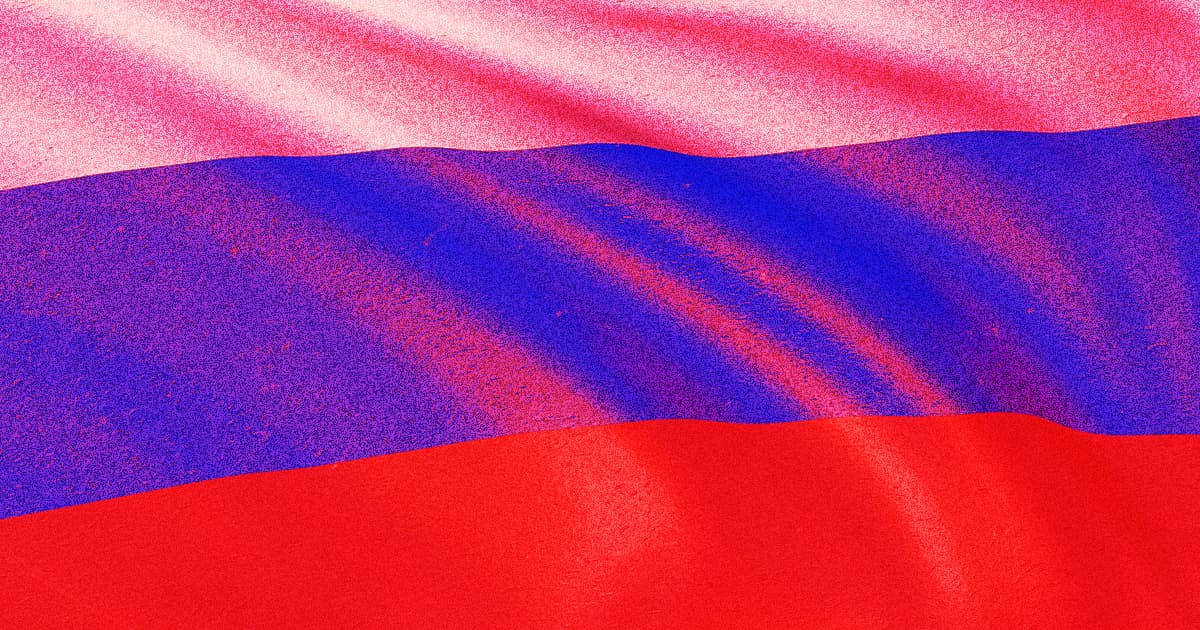 After years of development, Russia is ready to launch powerful new nukes.

After years of development, Russia is ready to launch powerful new nukes.

The Russian military is prepared to launch three tests of its powerful new nuclear weapon, the RS-28 Sarmat, which has earned the nickname "Satan II."

Tests for the new intercontinental ballistic missile will begin within the next few months, military insiders told TASS, a news outlet owned by the Russian government that refers to the weapon as "invulnerable." That's alarming news — while the Sarmat has been under development for years, the fact that it's now ready for test launches brings us into a dangerous new era of ultra-powerful nuclear weapons.

"The first launch of the Sarmat ICBM within the framework of flight development tests will be carried out tentatively in the third quarter of 2021, a field at the Kura testing range on Kamchatka will be a target," a military source told TASS.

The Satan II missile is meant to replace, well, the "Satan," Russia's R-36M2 Voevoda, which were first developed in the 1970s, according to TASS. In other words, Russia's nuclear arsenal is getting a significant upgrade. And if these upcoming tests go well, the Russian military may start to deploy the weapons by the end of next year.

The Sarmat reportedly has a range of 18,000 kilometers — meaning it's just shy of being able to reach anywhere on the Earth — and can carry a payload of up to ten tons. That means the missile is capable of launching multiple warheads and a hypersonic vehicle, making it exceptionally difficult for any of Russia's theoretical targets to detect, let along stop, the nuke before it hits.

Even more alarming is that Russia designed the Satan II specifically to avoid any form of missile defense, according to TASS. That includes both speeding up its acceleration so it can launch itself out of range of defense systems before finding its ultimate trajectory as well as using its extremely long-range to fly over the North or South poles, evading more heavily defended areas.

Russia Wants to Vaporize Space Junk With a Laser. There Is No Way This Will Go Wrong.
6. 18. 18
Read More
Kapow
Self-Driving Car Plowed Into Active Fire Scene, Forcing Firefighters to Smash Its Window
8:17 PM
Read More
Facepalm
"AI Will Never Replace Journalism," Says Magazine CEO Replacing Journalists With AI
7:26 PM
Read More
+Social+Newsletter
TopicsAbout UsContact Us
Copyright ©, Camden Media Inc All Rights Reserved. See our User Agreement, Privacy Policy and Data Use Policy. The material on this site may not be reproduced, distributed, transmitted, cached or otherwise used, except with prior written permission of Futurism. Articles may contain affiliate links which enable us to share in the revenue of any purchases made.
Fonts by Typekit and Monotype.