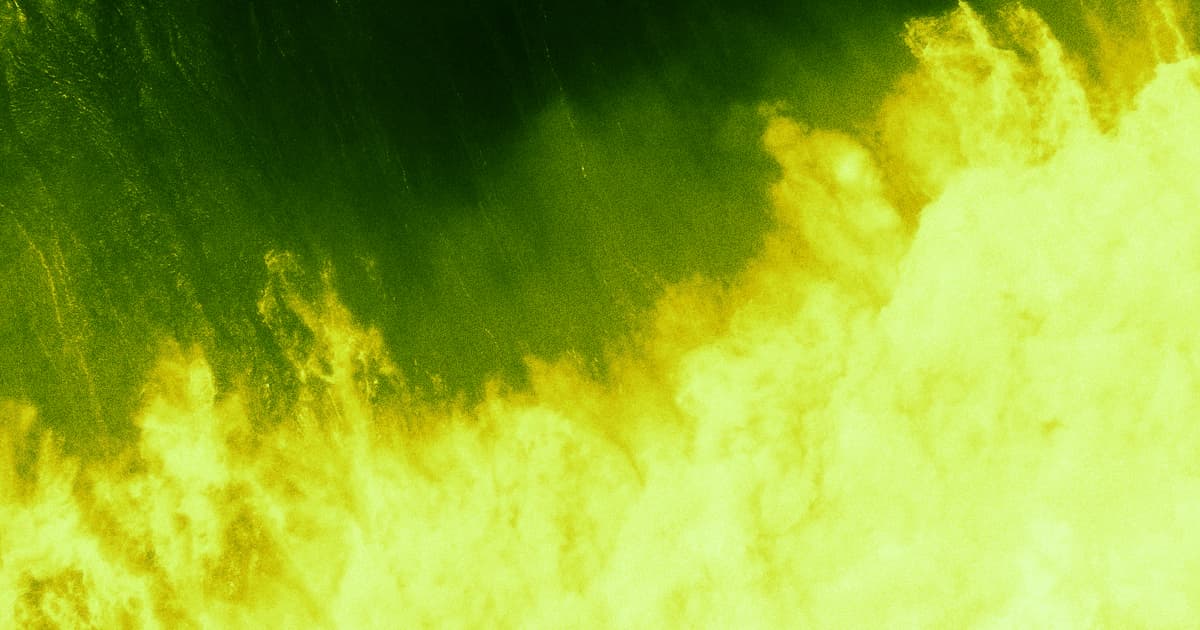 The Poseidon 2M39 torpedo would sneak along the ocean floor before detonating a nuke.

The Poseidon 2M39 torpedo would sneak along the ocean floor before detonating a nuke.

Russia appears to have developed a nuclear weapon capable of sneaking along the bottom of the sea and detonating along the coastline to flood the area with what one official described as "radioactive tsunamis."

The nuclear weapon, called the Poseidon 2M39 torpedo, has experts concerned, CNN reports, as the radioactive waves could potentially devastate coastal cities and render huge portions of land uninhabitable for long periods of time. Though the weapon was considered a technologically-improbable farce for years, recent Russian military tests and other activity in the Arctic now lends new credibility to the threat.

Christopher A Ford, a former assistant secretary of state for International Security and Non-Proliferation, told CNN last year that the horrifying weapon is designed to "inundate U.S. coastal cities with radioactive tsunamis."

The Poseidon 2M39 was first announced in 2015, CNN reports, but was considered by experts outside of Russia to be a "paper tiger" weapon, or a scary-sounding-but-ineffectual piece of technology meant to add gravitas to treaty negotiations instead of actually being used.

But now it seems that Russia is moving forward with Poseidon tests — as well as those for other high-tech weapons like hypersonic missiles — and experts are taking notice.

"It is absolutely a project that will be used to scare, as a negotiation card in the future, perhaps in arms control talks," Norwegian Institute for Defence Studies international relations professor Katarzyna Zysk told CNN. "But in order to do so, it has to be credible. This seems to be real."

A bomb that can trigger already-deadly tsunamis made of dangerously radioactive water in major cities is, objectively, terrifying. But military and sociopolitical implications aside, a Poseidon 2M39 strike would also cause severe environmental destruction that would last for decades.

"We are ecologically worried. This is not only a theoretical thing: in fact, we have seen serious accidents in the last few years," Vice Admiral Nils Andreas Stensønes, head of Norwegian intelligence, told CNN. "The potential of a nuclear contamination is absolutely there."

Antimatter Bomb: Could We Use Antimatter to Make an Explosive?
7. 11. 15
Read More
All Your Anime Are Belong To AI
Netflix Brags That It Used AI to Replace Human Animators In New Anime
Yesterday
Read More
From Bad to Worse
Global Warming Is Worse Than We Thought, AI Tells Scientists
Yesterday
Read More
+Social+Newsletter
TopicsAbout UsContact Us
Copyright ©, Camden Media Inc All Rights Reserved. See our User Agreement, Privacy Policy and Data Use Policy. The material on this site may not be reproduced, distributed, transmitted, cached or otherwise used, except with prior written permission of Futurism. Articles may contain affiliate links which enable us to share in the revenue of any purchases made.
Fonts by Typekit and Monotype.