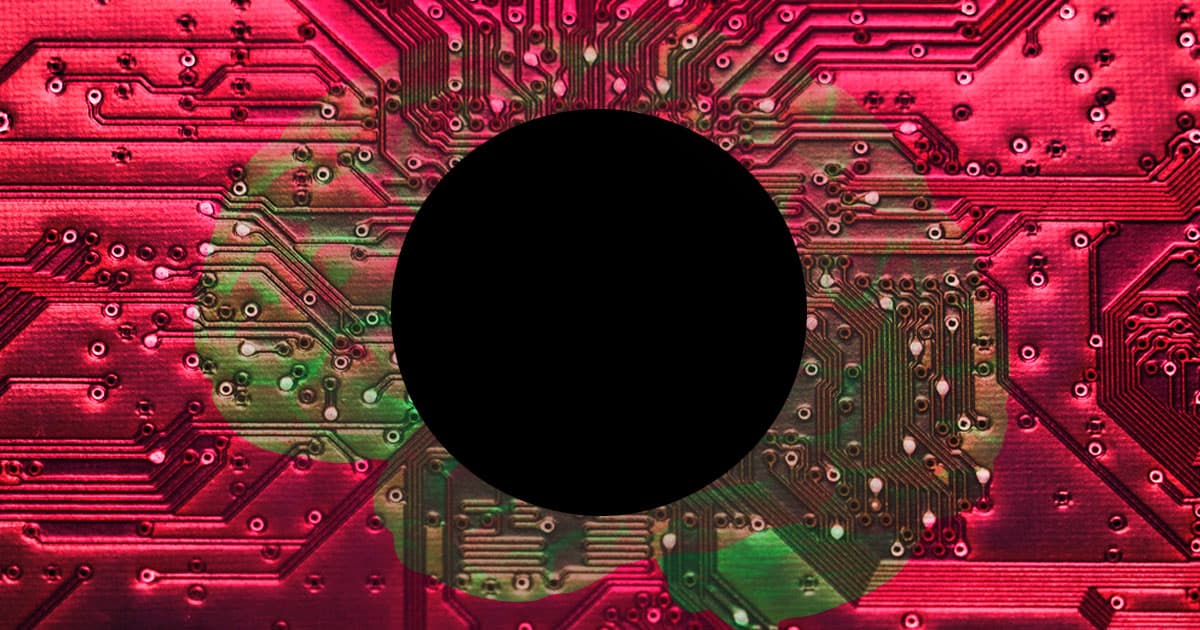 Microsoft Wants to Mine Cryptocurrency Using Your Brain Waves

Microsoft applied for an unusual new patent that would read users' brainwaves in exchange for cryptocurrency like Bitcoin.

The patent application, which has yet to be granted, describes a system that would scan a user's brain activity or other biological signals to make sure they completed a task, such as watching a commercial. The system would then use those signals to mine for cryptocurrency like Bitcoin, PC Magazine reports, as a way to compensate the user.

The logistics for how such a transaction would occur remain hazy: the application includes details on how such a system's software may work, but less information on how it would actually be used.

But this wouldn't be the first time a tech company tried to patent absurd technology — it's actually a fairly common practice, even though many of the systems described in these patents never get built.

Based on what information is available, the system seems ideal for a system like Mechanical Turk, in which workers complete quick tasks — like helping train AI algorithms — for small sums of money.

The idea there, PC Mag reports, is to make the process of proving that someone actually did the work quick and painless — albeit intrusive — instead of taking up time they could spend on the next job.

Hot Chick
Madonna Releases Extremely Explicit NFT Collection
5. 13. 22
Read More
From Our Partners
Master Microsoft Azure With The Cyber Week Certification Training Bundle
12. 6. 21
Read More
From Our Partners
Learn Windows Automation In This Cyber Week Training Package Deal
12. 5. 21
Read More
+Social+Newsletter
TopicsAbout UsContact Us
Copyright ©, Camden Media Inc All Rights Reserved. See our User Agreement, Privacy Policy and Data Use Policy. The material on this site may not be reproduced, distributed, transmitted, cached or otherwise used, except with prior written permission of Futurism. Articles may contain affiliate links which enable us to share in the revenue of any purchases made.
Fonts by Typekit and Monotype.